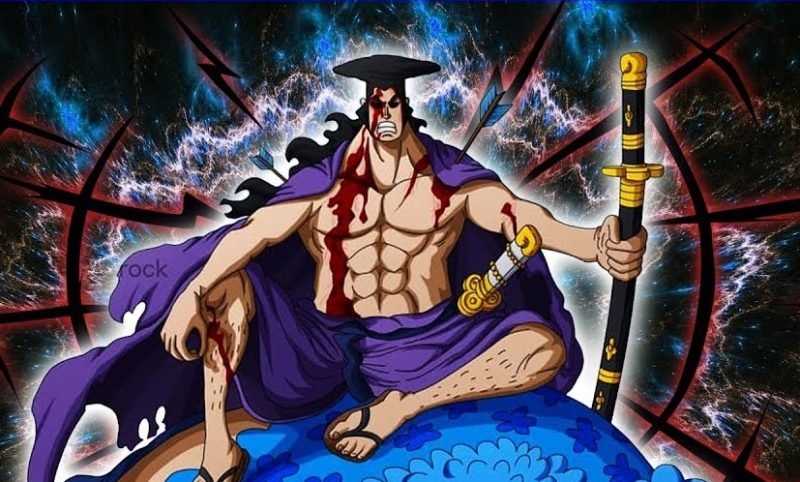 One Piece manga chapter 969 is out now, and as expected, the manga is still following the storyline of Kozuki Oden. Oden is a character who has been strongly linked with Wano Country’s history since the start of the story, and finally, now, after more than 950 chapters have passed, we are finally getting to know what actually happened and how it happened.

Kozuki Oden is indeed a lovely character, and I have to acknowledge that he seems way better than I had him imagined. So, where exactly are we right now in Oden’s story? We are certainly near its end now. Without further delay, let us talk about this plot twist of Oden Kozuki.

The storyline of Oden Kozuki was going as expected till the end of One Piece manga chapter 968 as we got to see how strong and mighty Oden is, how he traveled to Laugh Tale with Roger Pirates and was indeed admired by the great Whitebeard as well.

At the end of the last chapter, we saw Oden Kozuki went to kill Kurozumi Orochi and even though we know he did not manage to kill him, but we fans at least thought that we’ll get to see Orochi beaten to pulp before someone saves him, but in reality, as revealed in chapter 969 Oden’s assault was halted by Kurozumi Semimaru and his Bari Bari no Mi devil fruit.

What was more unexpected than Oden Kozuki after this incident behaved like a mad man, he danced naker year in year out, which absolutely tarnished his image. I am too damn sure that no one in their wildest dreams thought that Oden would go crazy, but that is indeed the reality. 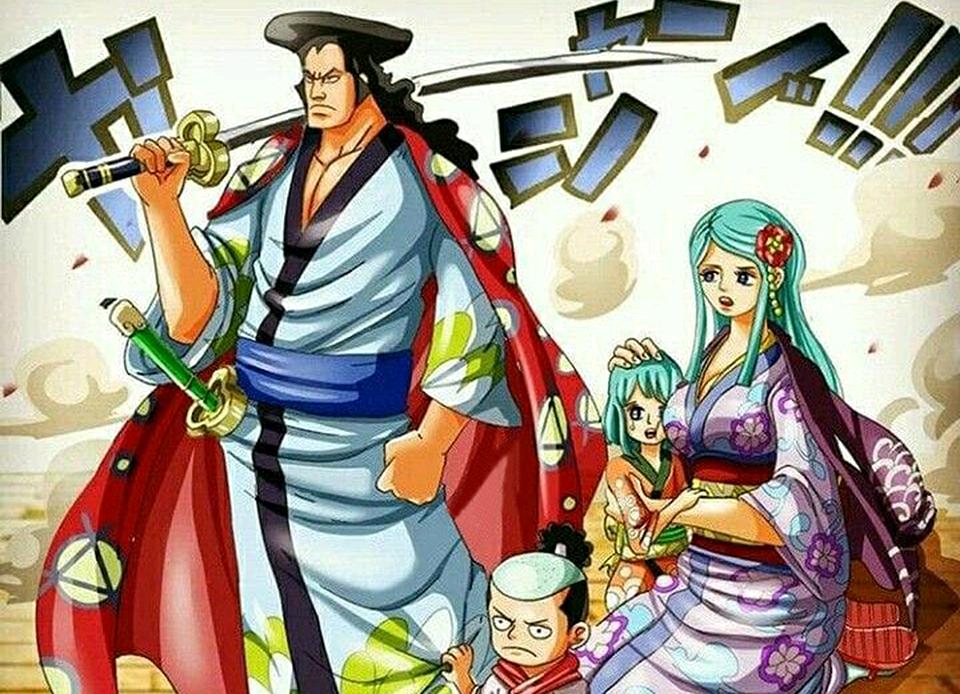 There is indeed a possibility that Oden was captured, and his place has been taken by the Clone Clone devil fruit user Kurozumi Higurashi so as to tarnish the image of Oden. This would easily aid the cause of Orochi, who’ll label him as a madman and execute him while no one bats an eye. Whatever happens in the story of Oden Kozuki next will indeed be a treat to behold.

One Piece is a manga by Eiichiro Oda. The manga began serialization in Shueisha’s Weekly Shonen Jump in 1997, and an anime adaptation began in 1999, two years later. One Piece follows the story of Monkey D Luffy, a boy who aims to become the King of the Pirates. Luffy accidentally eats a Devil Fruit that grants him a rubbery body in exchange for his ability to swim. Ten years later, Luffy sets off to sea to find his own crew and find the legendary treasure of the former Pirate King, Gol D. Roger, known as the One Piece.