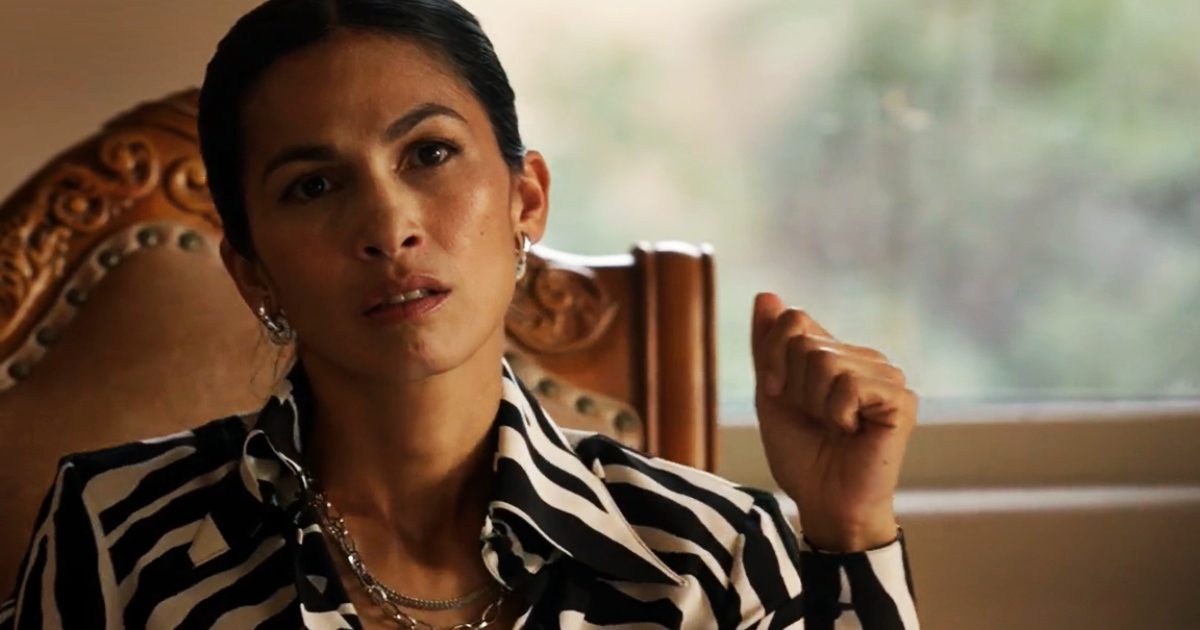 All New Episode of The Cleaning Lady Airs Soon!

Miranda Kwok’s crime and drama series, The Cleaning Lady, will soon be airing another episode of the new season. Based on an Argentinian series by the same name, The show revolves around Thony De La Rosa, an intelligent and skilled surgeon who now lives undercover in the US for the treatment of her son. Luca has a serious disease, which can only be treated in a hospital situated in Las Vegas.

To save her son, Thony decides to stay beyond what her visa had allowed her to and even starts an illegal business so she can afford the treatment of her son. She is hired by the Drug Cartel Leader, Arman Morales but later develops enough skills to manage her businesses.

The show was first announced to be airing in 2020-2021, but due to COVID-19, it had to be postponed to air in the next year. The Cleaning Lady then finally started airing on January 3rd, 2022. The second season followed soon this year, in September. The show has been written by Warner Bros. Studios for Fox.

The Cleaning Lady: Story So Far

The Second season started with Thony’s son, Luca, missing. He is later found to be kidnapped by his father since Thony and Marco disagreed with moving back to the Philippines. She asks the FBI Agent, Garrett Miller, to help her in finding her son. Thony does end up finding Luca and Marco, but an altercation occurs between Chris and Him, resulting in Chris accidentally knocking Marco off the stairs, causing him to die. 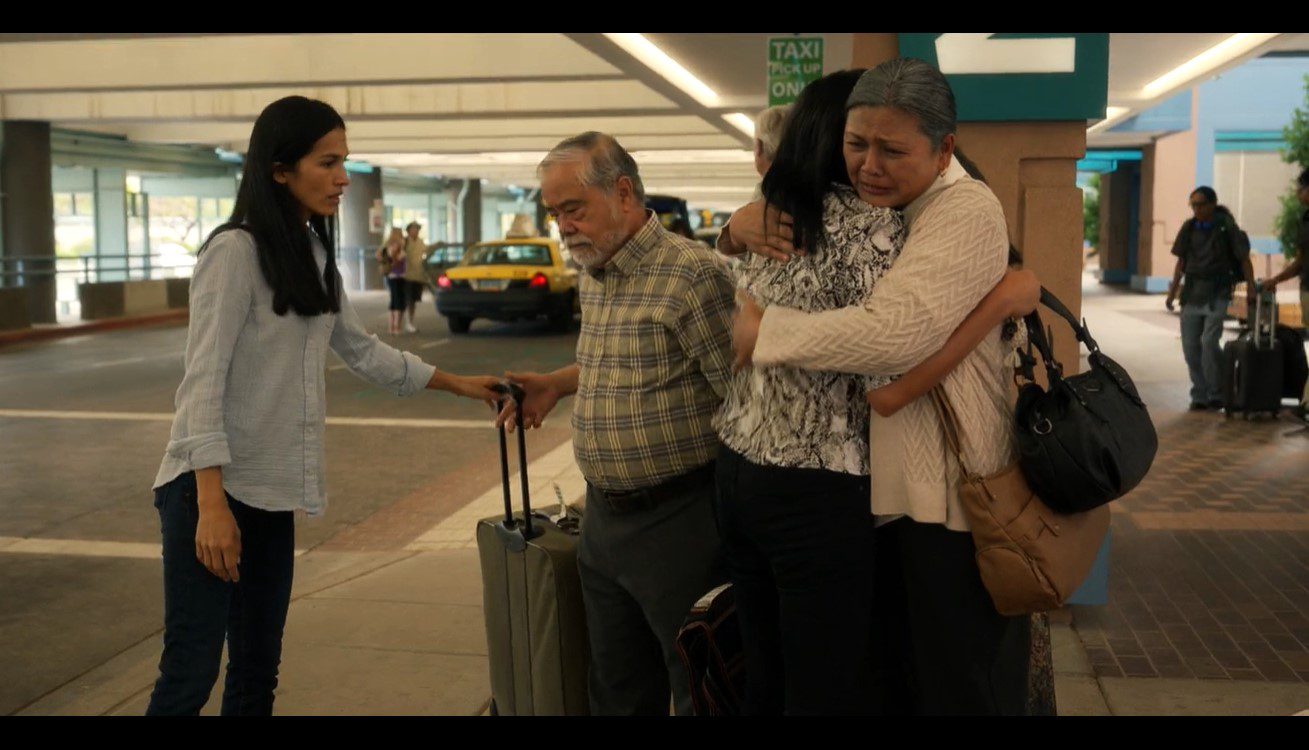 Unbeknownst to them, the motel’s owner has a recording of Marco’s murder. Thony’s in-laws show up for the funeral and blame Thony for their son’s death. Nadia meets her Ex-boyfriend Robert asking for money to bail her husband, Arman, and later sends Thony to get the money. Thony and Fiona quit their Job while the drug dealer informs them that Luca’s medication won’t be available for a while. This causes her to turn to Arman for help.

The Motel manager shows up at the house and asks for $10,000 in exchange for keeping Marco’s murder a secret. Meanwhile, Arman and Nadia discuss the new business idea that Thony had proposed and start working with her to sell non-addictive drugs. Fiona shows up at the motel with the cash but finds out that the manager has made multiple copies of the video, which leaves them no choice but to kill him. 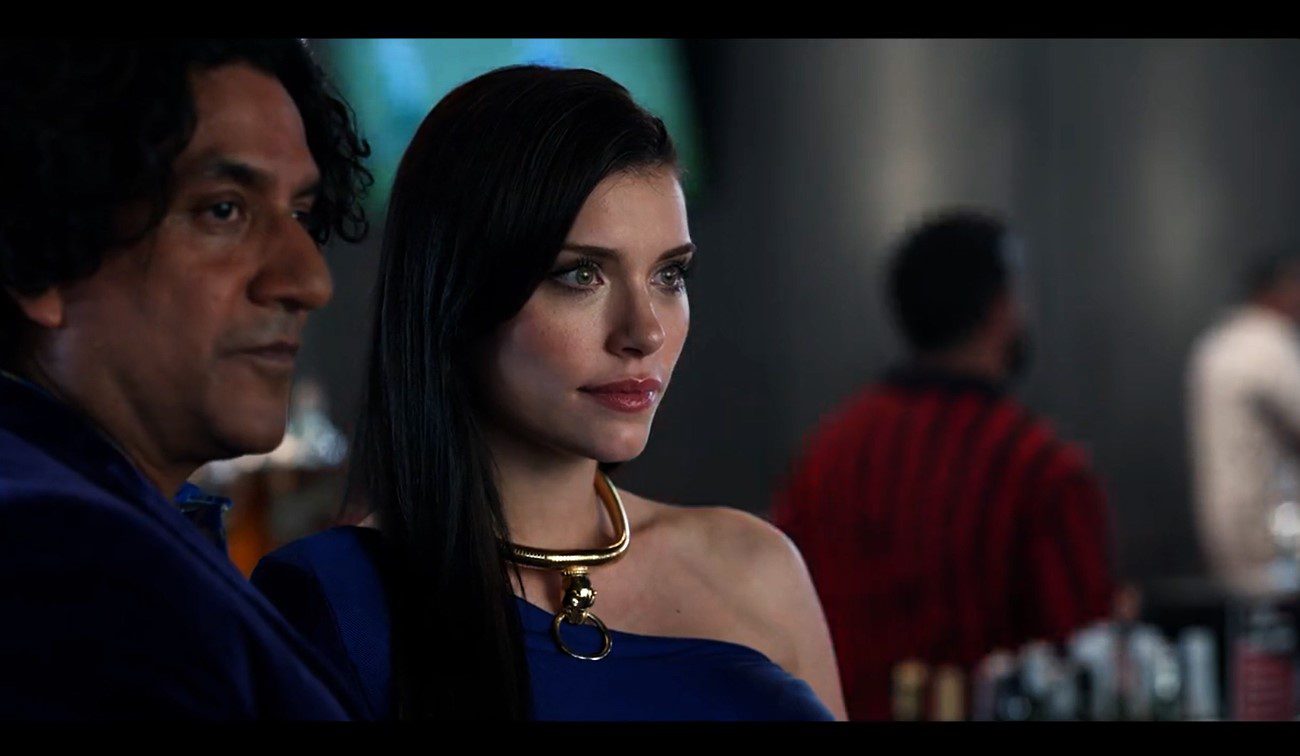 Arman and Nadia’s loan keeps increasing, and to pay them off, they start working for Robert. They also start selling narcotics against the wishes of Thony. Garrett ends up catching them selling the drugs, but after Thony offers to help him catch Cortez, he lets them go.

In the previous episode titled “Paradise Lost,” which was aired on October 24th, 2022, Nadia’s and Arman’s relationship was getting worse, with both of them accusing each other of being unfaithful. Robert finds out about the Drug selling business and asks for 20% of the shares in exchange for removing their debt on him.

Arman, Thony, and Garret head over to a distributor, while Chris goes to Detective Flores to confess that he was the one behind Marco’s murder. At Cortez’s house, Maya shows up and recognizes Thony. Cortez realizes he’s under an attack and asks Maya to hold Thony at gunpoint. She refuses, while Garett steps in and shoots Cortez. 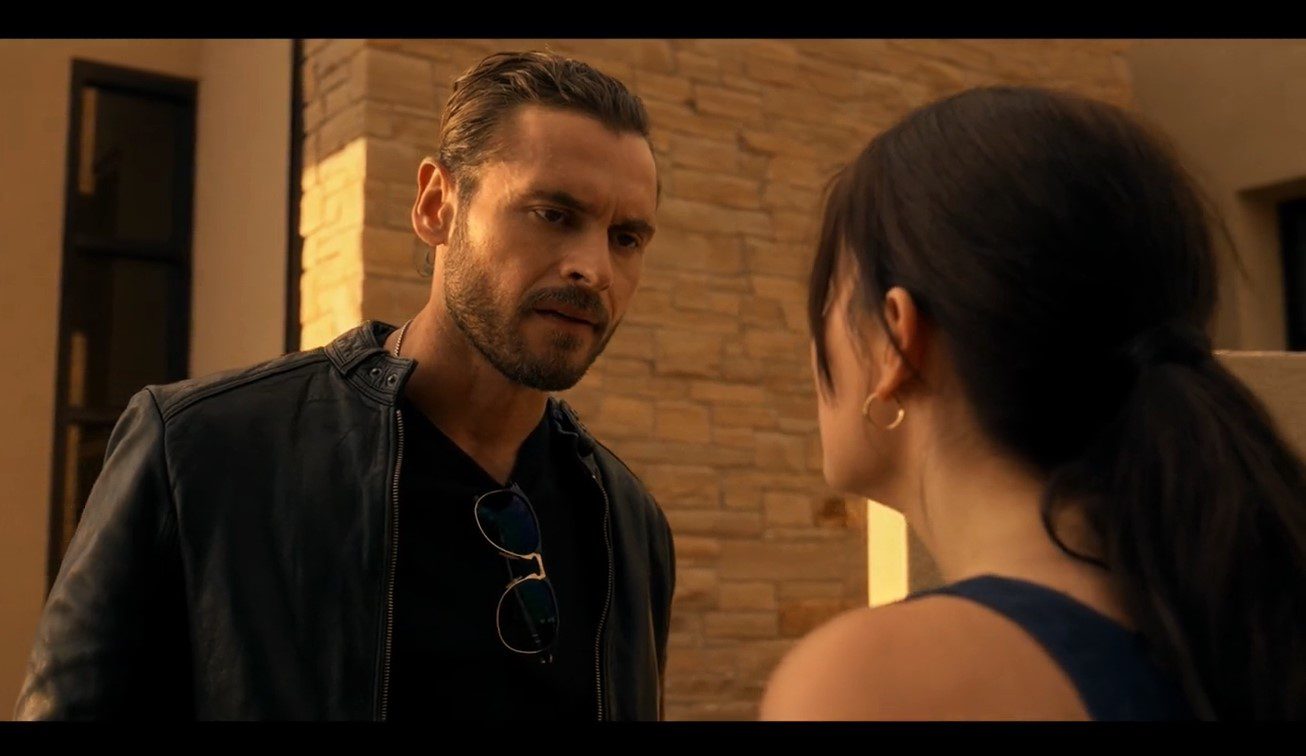 Arman and Nadia end up arguing.

The Cleaning Lady Season 2 Episode 7: What to Expect?

With the title “Truth or Consequences,” in Episode 7, we will be seeing  Detective Flores, who had showed up earlier at the house, visit the family again to know more about the way Marco Died. With Thony offering to help him catch Robert Kamdar, Garrett will join her in the loan shark’s downfall.

The Cleaning Lady is aired on FOX at 9:00 pm ET and 8:00 pm CT. Viewers from the US who wish to watch the show on demand can do so on FOX and Hulu, but the episodes will be uploaded a day after they are aired on Television.