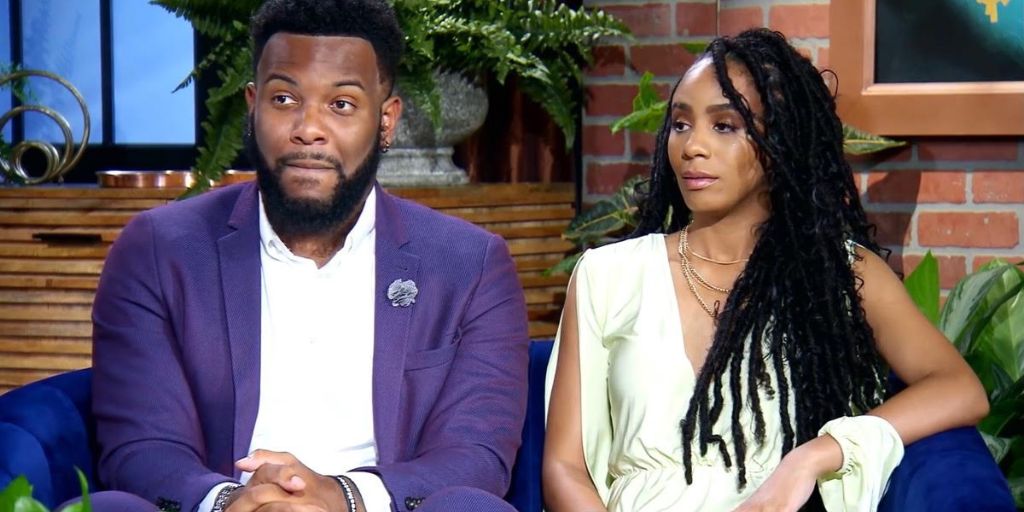 Are Karen And Miles Still Together In 2022? We will see soon. Many people thought that Karen and Miles wouldn’t make it past Decision Day because they were an unexpected pairing on MAFS. Miles later acknowledged that he nearly answered “no” at the moment despite the lack of intimacy between the two, particularly from Karen. But in the end, he changed his mind.

Fans believed that Karen and Miles had split up when they remained largely silent during 2021. On recent individual Instagram images of Miles and Karen, the rings are still visible to the couple. On Black Love, an OWN-produced documentary series, Karen also released a film of the couple discussing dependency in marriage in February 2022. But Are Karen And Miles Still Together In 2022? 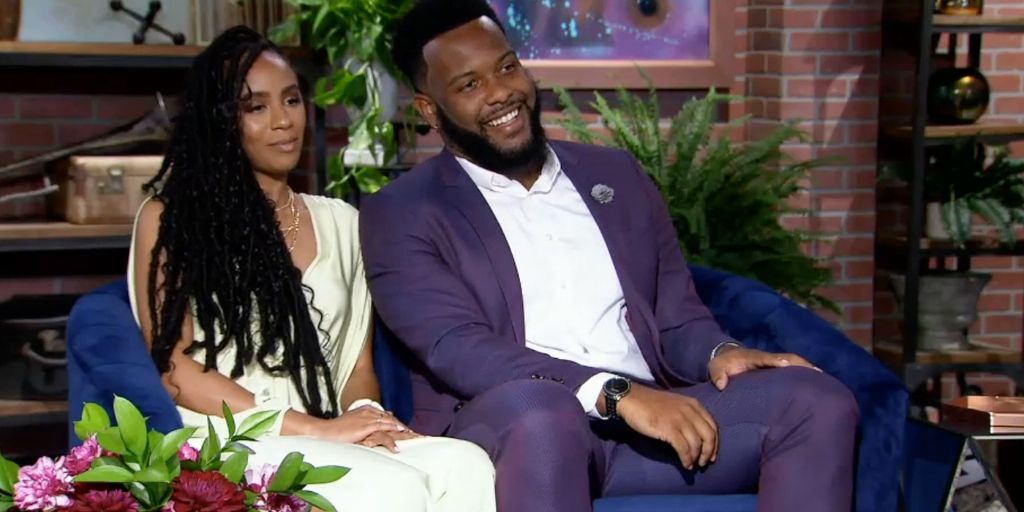 Also Read: Are Bryce And Melissa Still Together: What Is The ‘MAFS’ Couple Up To?

Are Karen And Miles Still Together In 2022?

Are Karen And Miles Still Together In 2022? Yes, they are. Previously, based on rumored social media hints, many thought the couple had broken up. Miles mentioned on his Instagram page that the Married at First Sight couple has a trip to Punta Cana scheduled for the spring of 2022. However, he revealed in an update that he was postponing the bae-cation to concentrate on his mental health. Fortunately, on Decision Day, Miles and Karen overcame their difficulties and decided to stick together. In 2020, Karen and Miles decided to remain together, and they now have a happy marriage.

In a Couch Conversations episode, the pair are talking about their relationship. Miles describes his path of having to learn how to rely on Karen as his wife in a video clip of their appearance that Karen posted to her Instagram account. Fellow influencers Tabitha and Chance Brown conducted the interview.

In A New Docuseries, Karen and Miles Talk About Their Love Story

In the video, Miles states, “I realized that I just did not do a good job at receiving aid. I still struggle to accept assistance, but now that I share a home with someone, I’m thinking, “You know what? I have someone I can rely on. He continued by saying that his role as an instructor and his propensity to always be the one lending a hand to others prevented him from knowing how to accept the same kind of assistance. Karen has been upfront about having to develop her ability to be vulnerable.

The Browns and another couple were shown a picture of the couple taken behind the scenes by Karen. “We did a very great thing with some cool folks,” she wrote as the description for the advertising photo. S/O to @blacklove for letting us convey our tale in its entirety. I wish it could inspire someone.”

Also Read: What Is Nicole Richie’s Net Worth? All To Know About Her Career And Earnings

What Went Wrong With The Couple?

Before their encounter at the altar, Karen and Miles’ differences were evident on the show. Fans may recall that after discovering Miles’ Instagram account and concluding that his posts proved he was too sensitive and emotional, Karen ultimately wanted to back out of the wedding. In the end, she went forward with the wedding.

In some ways, Karen was seen as an ice princess who lacked vulnerability. While Karen didn’t understand why everyone thought Miles was the man of their dreams. Throughout the eight-week experiment, they made excellent development. Miles discovered how to be patient with Karen as she dealt with past trauma that prevented her from being vulnerable. Karen eventually discovered how to let Miles inside. On Decision Day, they determined to stick together.

What Is Up With The Couple Nowadays?

After getting our answer for Are Karen And Miles Still Together In 2022? here is more about them. Miles wrote in the post that he wanted to “reset” to “relentlessly focus” on improving his mental health and welfare. Miles also added the caption “Peace and healing to all this holiday season.” Since they were no longer frequently featured on one other’s social media profiles, many people questioned whether the pair was still together.

Regardless of whether they were genuinely experiencing marital problems at the time, a fan on Reddit pointed out that the couple is “contractually committed to Kinetic,” the production company that makes MAFS, and the spinoffs that Karen and Miles feature in. “So…if things did go south, they may have to wait to have it documented,” the fan continued. 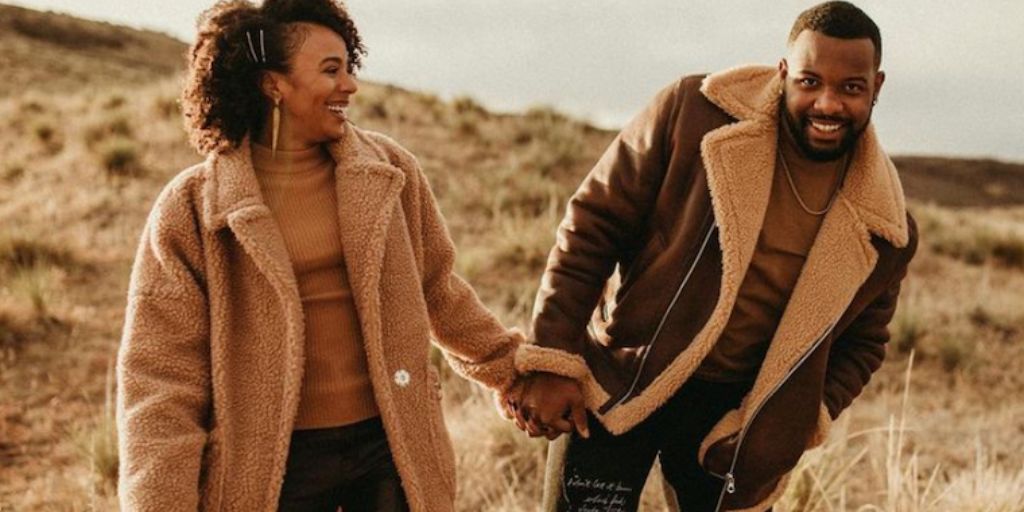 Also Read: MAFS: Bao and Zack in a Relationship? Here’s All That We Know