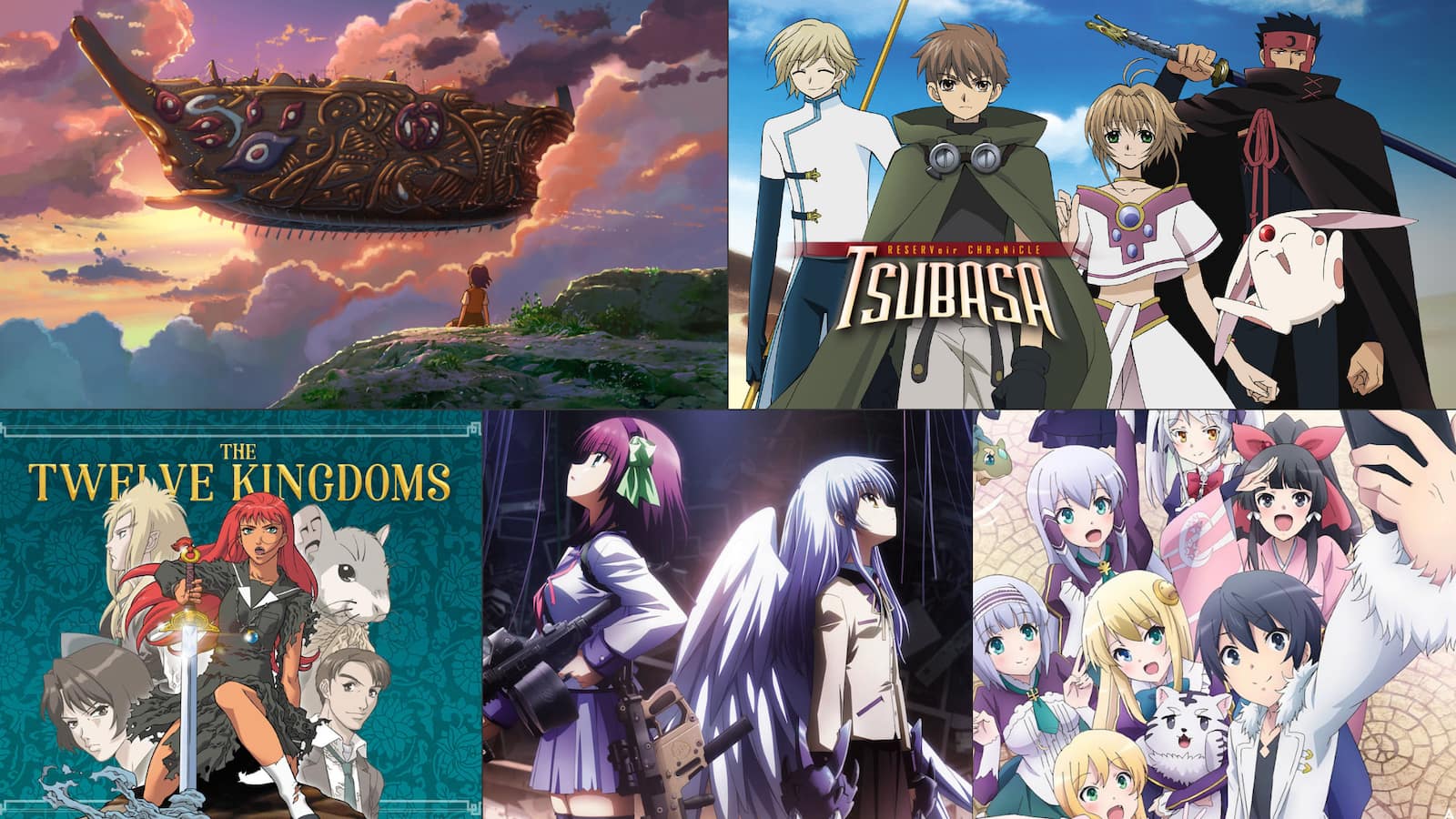 The industry of anime has grown a lot over the past few years. People who are not familiar with the Japanese language can also enjoy watching anime with English dubs and subtitles. Anime can be adapted from manga or light novels. The first anime was released in 1917, and since then, people have developed a taste for watching it. It can be viewed on platforms like Crunchyroll and Funimation. The count of episodes of some anime can be intimidating as well as exciting at the same time. Let the countdown of the top 10 longest-running anime begin! 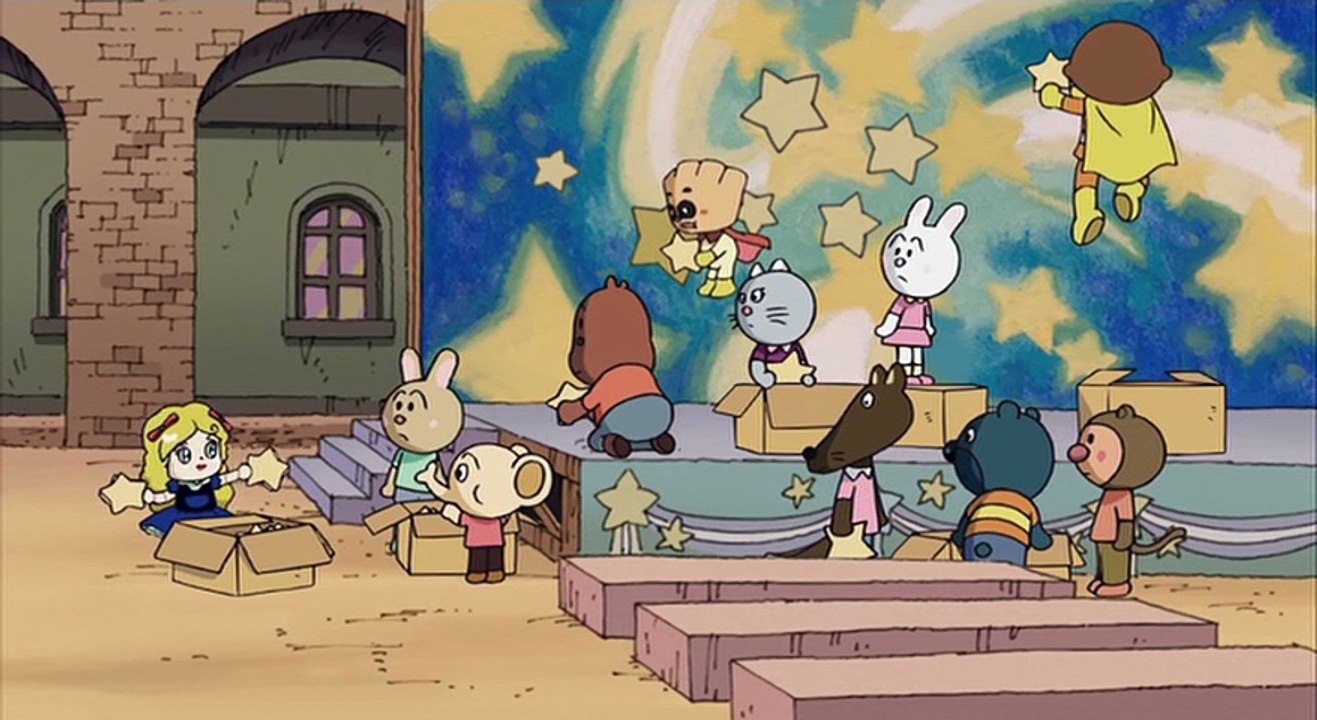 With the release of more than 1310 episodes, this series takes the 10th spot on our list. Wondering for how long was it available in Japan? Well, the show lasted for 20 years and was not only loved by kids but also adults. Anpanman didn’t gain much popularity in other countries, but it was very prominent in Japan at that time. The show features a plethora of characters( prepared from bread) who amused the audience with their adventures and stories. 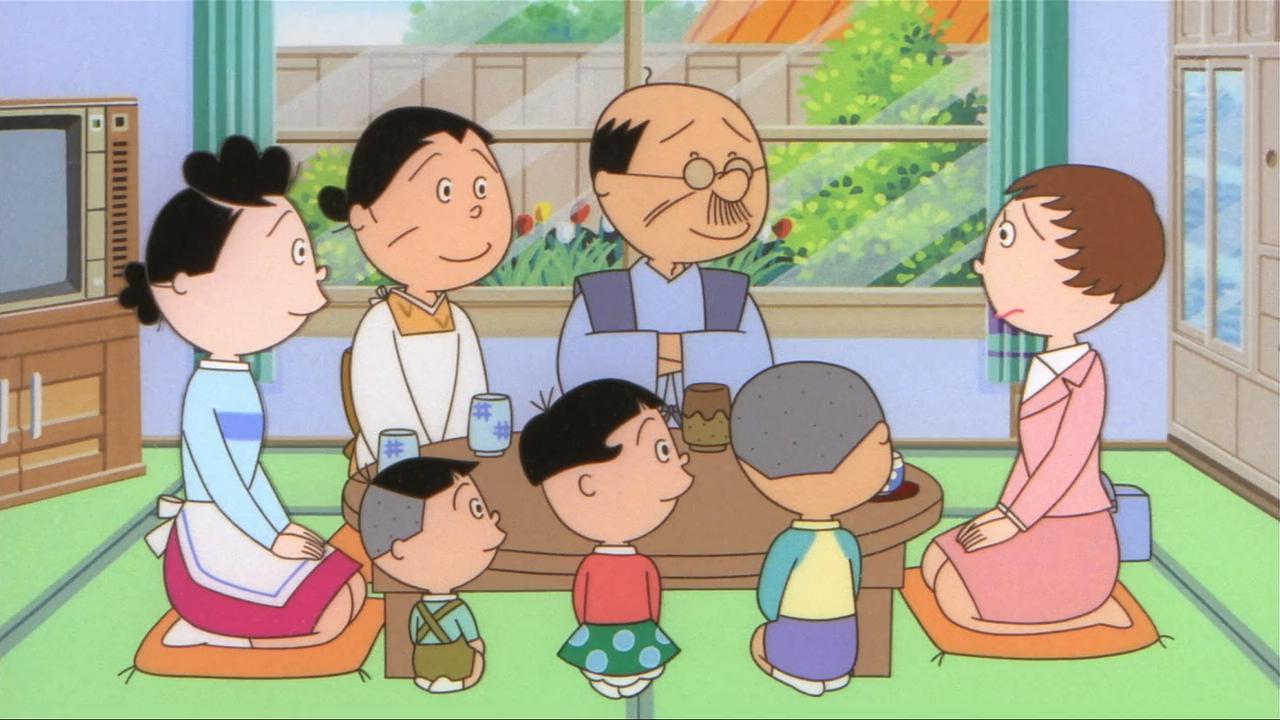 This show aired its first episode in 1976 and kept thrilling anime lovers for years with its short yet wonderful tales. The story of Hoka Hoka Kazoku revolved around a family and its ongoing stories. Surprisingly, the show lasted for 6 years, yet the count of its episodes is more than Anpanman, that is, precisely 1428 episodes. 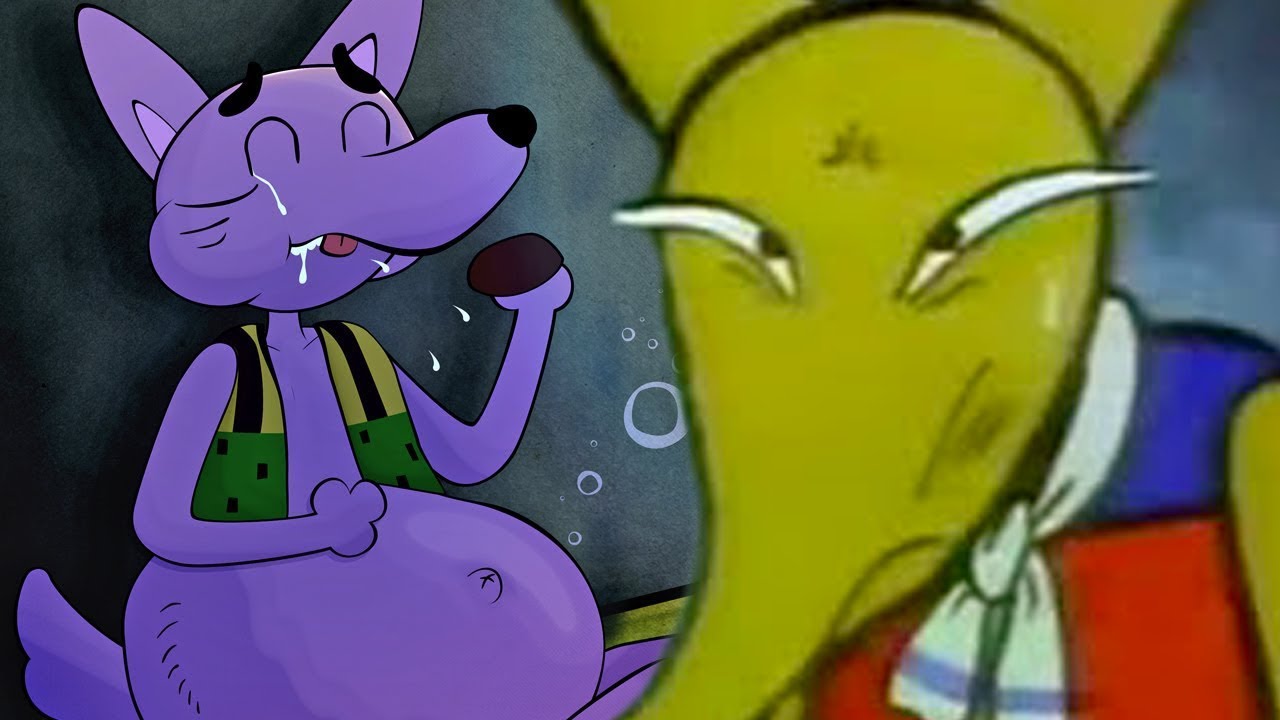 This anime series was released in the same year as Hoka Hoka Kazuko. However, it caught the attention of the audience more and ran through 1994. That is, the show survived for 12 more years than the above-mentioned anime. What made this show stand out from the latter is its plot that enthralled the history buffs. Thus, making it one of the longest-running shows in the world of anime. 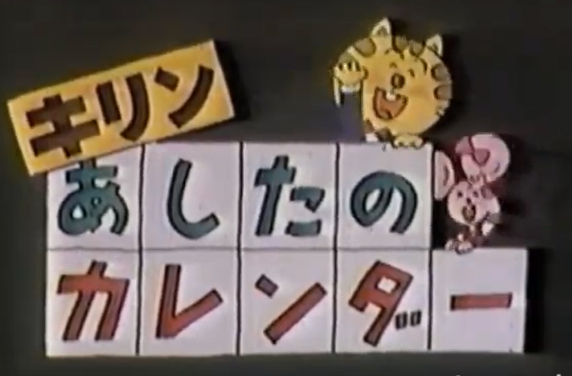 Had Manga Nippon Mukashibanashi aired for one more month, it would have taken the 7th spot in this list. Thus, leaving Kirin Ashita no Calendar behind despite having the same genre. But things didn’t work out in its favour. Thus, Kirin Ashita is a step ahead as it released 1498 episodes. 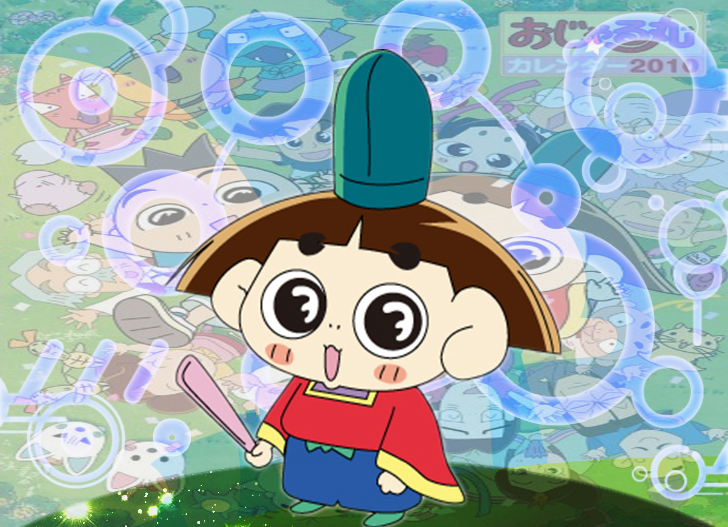 Hey there Asians! Finally, here’s an anime series that you must have watched. Ojarumaru was not only admired by the Japanese but also Asians as well as Europeans. This show was famous for its light comedy, and it is still liked by kids. The show aired whopping 1550 episodes, amassing a lot of fame in the world. 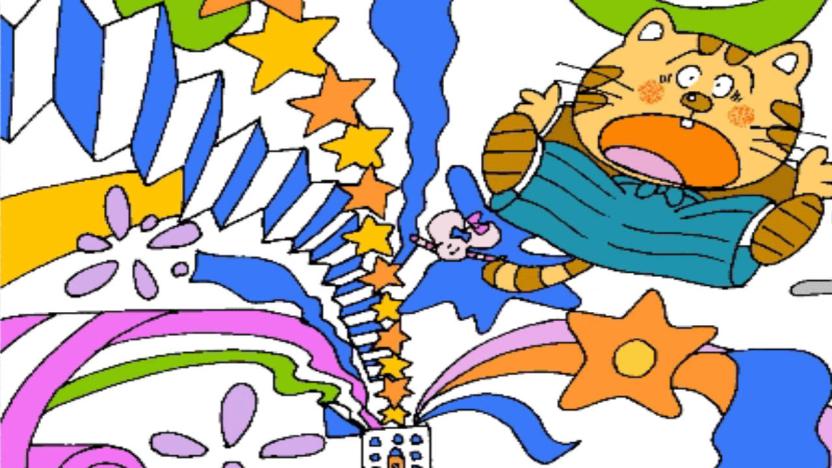 What? Kirin Again? We know we know. This is another Kirin series that featured summaries in English for people all over the world to understand. The anime series showed us a total of 1565 episodes, thus taking the fifth spot in this list. 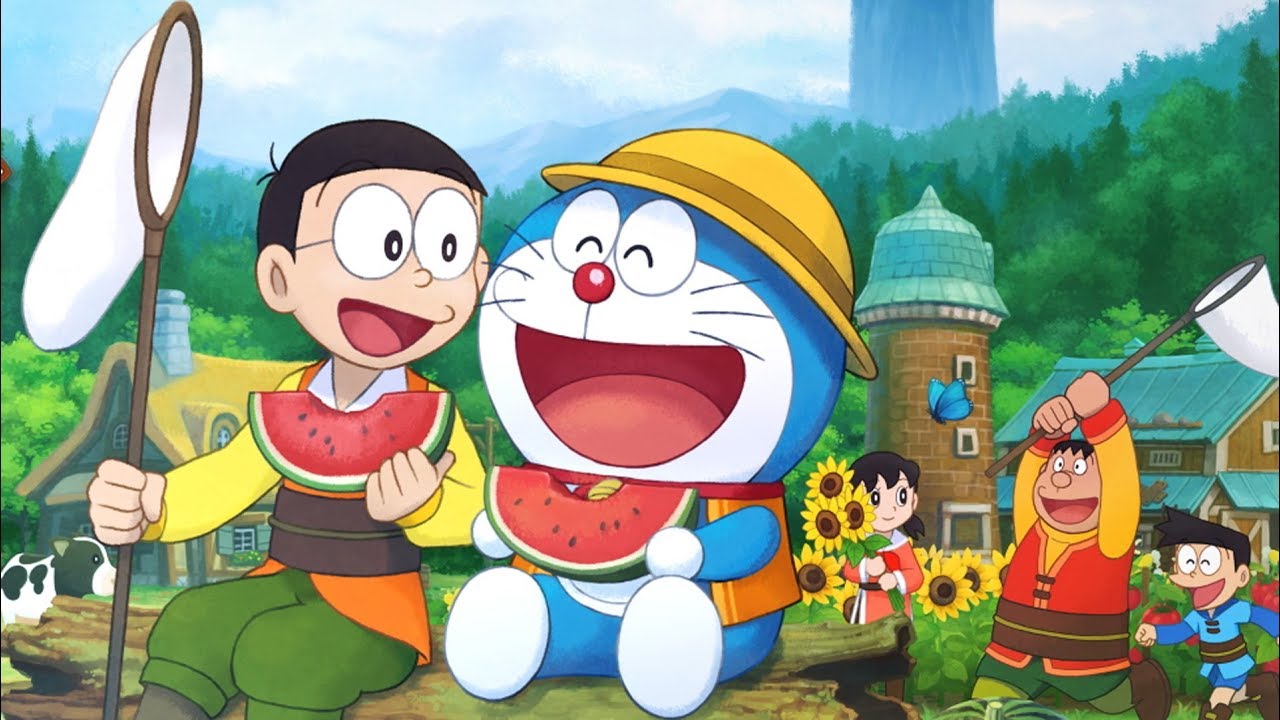 Who are you kidding? We all know you loved watching this blue cat and his amazing gadgets in your childhood. And it is still your guilty pleasure! If we were to add the episodes Disney has been showing over the years, Doraemon would have been at the top of this list. It released a total of 1789 episodes and is still loved by kids all over the world. 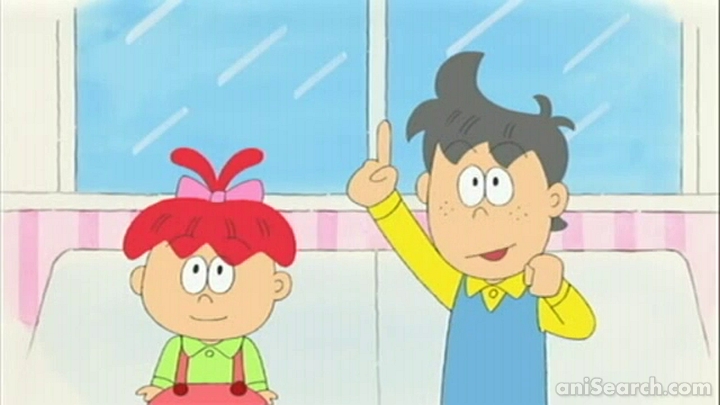 As the name suggests, this is one of those family-friendly anime shows. The term Oyaku Club roughly translates to Parent and Child Club. This series revolves around a sweet and adorable family who face challenges now and then but confront them with a smile! It aired exactly 1818 episodes, and therefore, it bags the third position in this record. 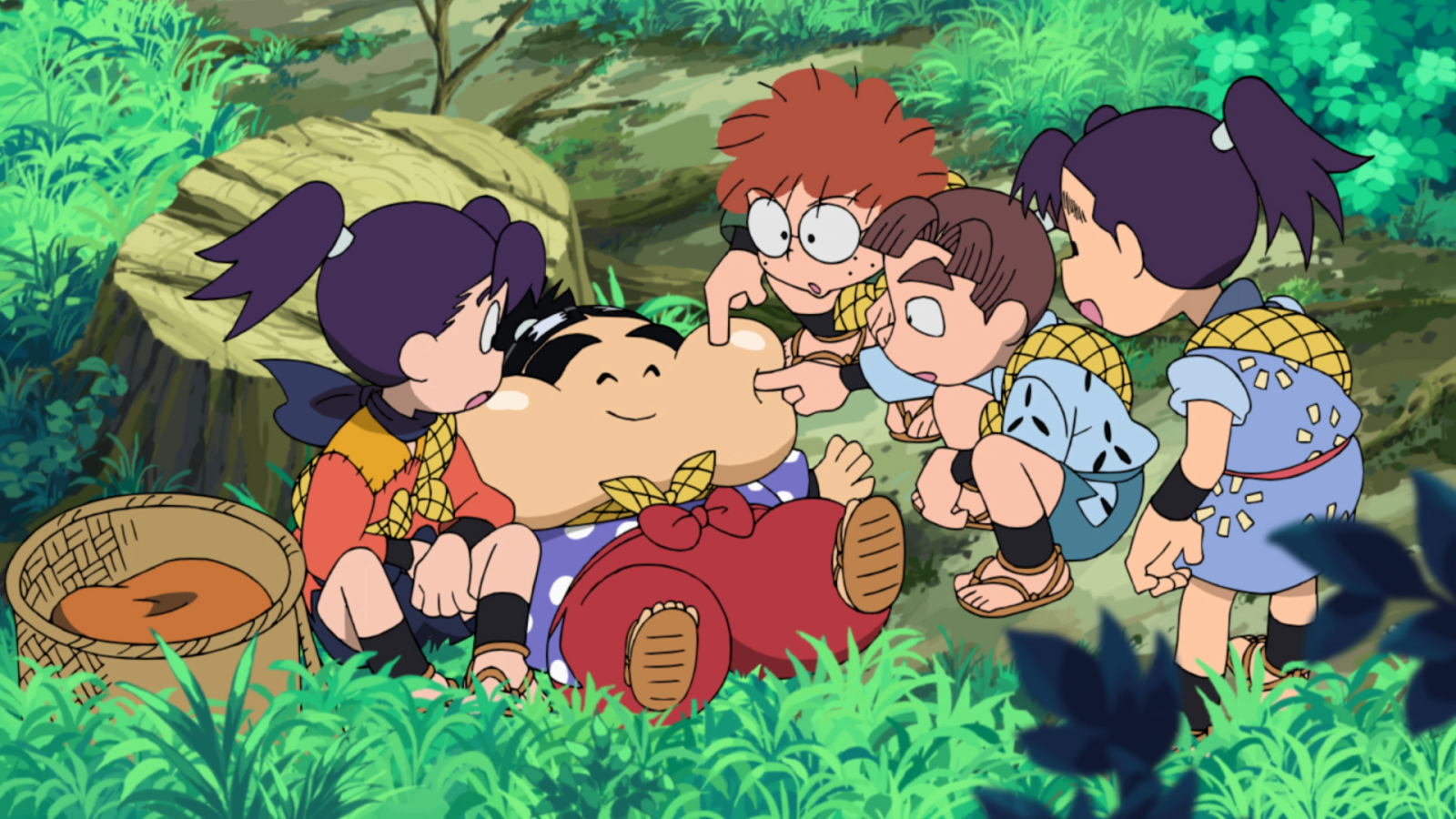 Just like Ninja Hattori, this series featured little and cute Ninjas who managed to make everyone laugh with their jokes. Nintama Rantarou has aired more than 2000 episodes in 23 seasons. If you are stressed out and need something nostalgic to relieve yourself, this is the best anime series that you can watch. 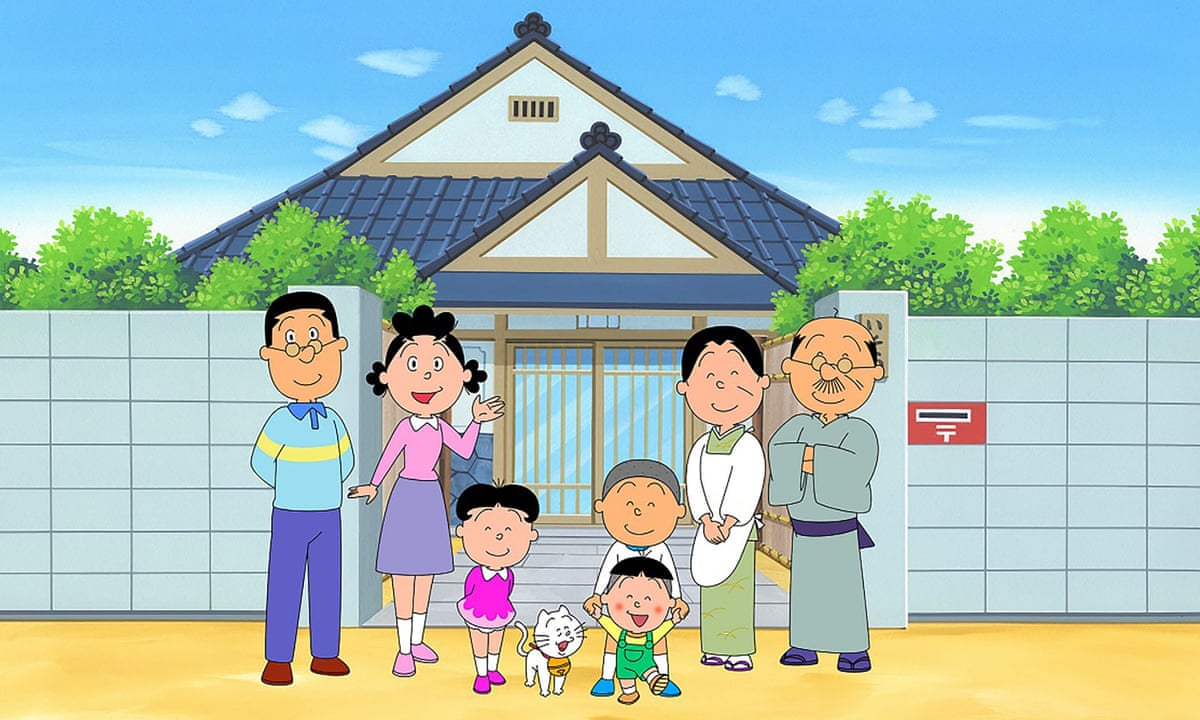 Yes, this anime series tops the list of longest-running anime in the world. Having released more than 2444+ episodes successfully, Sazae-San holds the Guinness Book Record too for the same. The clip with which this show begins features a song that is still sung by many, especially the Japanese.