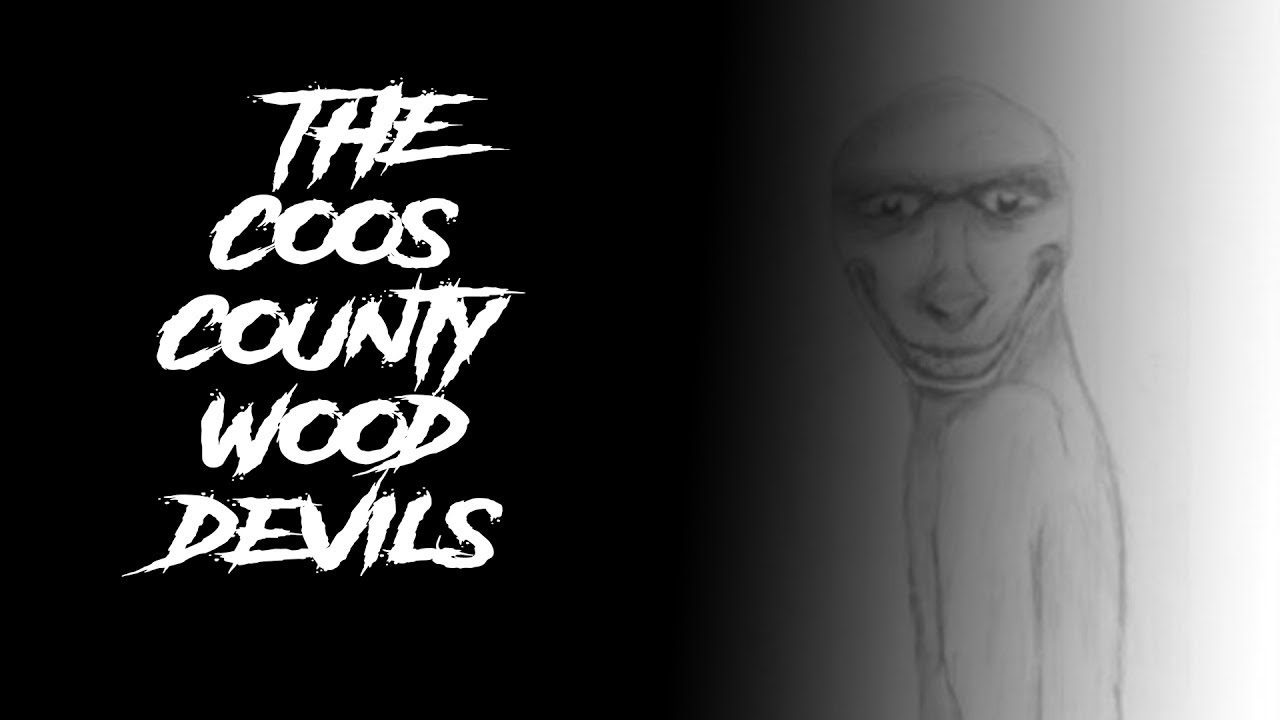 Since the 1930s, a Bigfoot has been rumored to have been roaming the hills and forest of Coos County, New Hampshire under the name of The Woods Devil, or potentially Woods Devils. This giant, slender, and Big foot things are estimated to stand between 7-9 feet in height and have hairy tan-gray fur. This Sasquatch utilizes the trees as cover, which is a strange characteristic that is somewhat reminiscent of the Hidebehind or even of the Whirling Whimpers. It is stated that when a person approaches, these beings will stay hidden behind a tree and remain there until the situation is safe. The Forest Devil will remain motionless in the absence of any cover.

The shrieks of such living things have been heard by backpackers, outdoor enthusiasts, and other visitors to Coos County’s hollows. It’s not entirely clear whether the Woods Devils are real separate species of Bigfoot or just old woodsman tales of terrifying creatures. or these enigmatic lifeforms are a different species entirely from Bigfoot.

Even though reports of towering, slender, gray-haired creatures refer back to the 19th century, they increased in the 1970s, giving rise to the conspiracy theory that they had discovered Bigfoot. The Appalachian Trail, components of Vermont, and the Canadian border have all reported seeing these swift, distantly human-looking Bigfoots, but Coos County, particularly the White Hills, continues to be the main hub of Wood Devil occurrence. Witnesses claim that you almost always run right into a Wood Devil before you even realize it is there. They can blend in by leaning against a tree trunk thanks to their slender frame and grey color. They scream terrible, heartbreaking screams when discovered.

According to Evan Litchnowski, the Dummer Pond Route is located off Nash Stream Streets. When a shadowy, menacing image of a person passed the hiking trail directly in front of him and his ex-wife Edith, they were hiking that trail and admiring the sunrise. He claims that for a brief moment, his mind failed to distinguish who it was before the hair and bare feet finally registered. The creature had already vanished by the time they both asked, “Did you see that?”, The couple was left to try to comprehend the sense of the events they witnessed in the brief moment. In the spring of 2000, it took place. 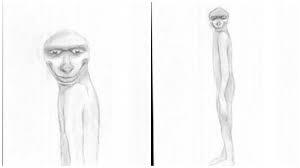 Anecdote Of An Amateur Photographer

I like to take pictures of the outdoor spaces and make an effort to go outside at least maybe once every season. The time of the year was Drop, and I had seen a number of moose near the Pontook Water source and the Androscoggin River, so I made the decision to try and take some pictures. After parking off Berlin Road, I entered the wilderness to the east of the dam. I probably covered 1000 feet on foot. I made the decision to move pretty close to the lake in order to receive some better light because it was very dark and the air was very thick. I got to hear a crunching sound from behind me as I turned to the north.

I spun around to investigate but couldn’t see anything, so I began to move in the direction of the noise. I hadn’t gone very far when I noticed a lanky, thin object disappearing instantly from behind a sugar maple tree. I remained there for a moment before the object reappeared from behind a sizable maple tree before disappearing once more. I attempted to take a picture, but the stupid thing moved too quickly for the camera to pick up anything. That day, it stopped surfacing. 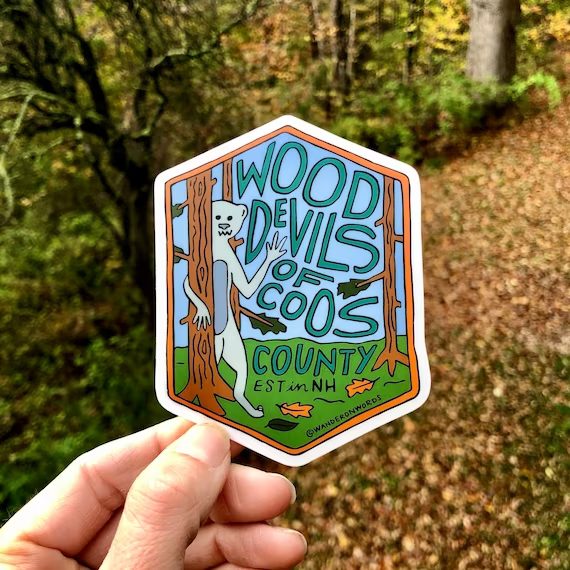 I returned to the area a few more times but never came across this thing again. My father used to tell us many legends when we were young, but I never really gave them much thought. Although some locals always seemed to talk about wood devils in the White Mountains, I’ve never heard of anyone else seeing one or anything resembling what I did.
The object was about 7 feet tall, thin, and covered in dark, fine hair or fur. Unlikely for a man of that tallness to be that skinny. It was swift and agile, just as I said. Except for the footprints it made when it moved, I never heard anything else.