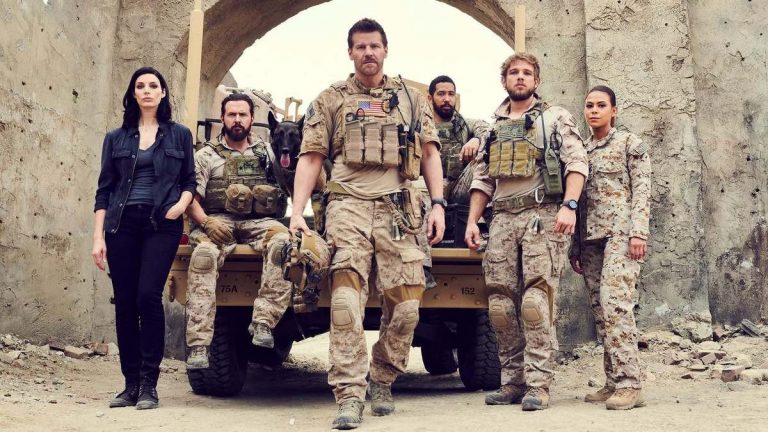 Are you waiting for the release date of the finale episode, or we can say episode 20 of the series Seal Team, then you are at the right place to find all the details of the finale episode? So, I’ll advise you all to read the complete article and get all your queries answered here.

Both the seasons of Seal Team were a big success, and they attracted millions of viewers towards the series so after that the creators of the show decided to go for season 3 which was then released on October 2, 2019, and is still going on and a total of 19 episodes of this season has been released, and now the audience is waiting for the release of episode 20 which will be the finale episode on the season. As of May 3, 2020, a total of 63 episodes of SEAL Team television series have been premiered on CBS.

Basically, the series revolves around the personal and professional lives of the most exclusive class of Navy Seals as they practice, make strategy, and perform the riskiest and highly dangerous missions for their country. In the series, Jason Hayes is the most respected, intense leader of the First Class team whose personal life gets suffered a lot as a result of his voluminous warrior’s existence.

The series is produced by CBS Television Studios, and Cavell is working as the showrunner. The series stars many famous celebrities such as David Boreanaz, Max Thieriot, Jessica Paré, Neil Brown Jr., A. J. Buckley, Toni Trucks, and Judd Lombard, who joined the cast in later seasons.

SEAL Team Season 3 finale, or we can say Seal Team Season 3 Episode 20 will be released on May 6, 2020, at 9 pm E.T. on CBS. The finale season titled “No Choice in Duty” will is expected to give all the answers to the unsolved mysteries of previous episodes. From the information we gathered, we came to know that earlier season 20 was not the final choice of the creators as finale episode as they were thinking to shoot 22 episodes in this season also like the previous seasons, but due to coronavirus pandemic, they were forced to wrap up the shooting early because of which they were able to shoot only 20 episodes, and they have to finish the series in 20 episodes only.

But still, it is expected that episode 20 or we can say finale episode will be the most thrilling and intense episode among all the episodes released till now, including season 1 and season 2. So, increase your excitement and wait till May 6 for the most thrilling episode of the series.