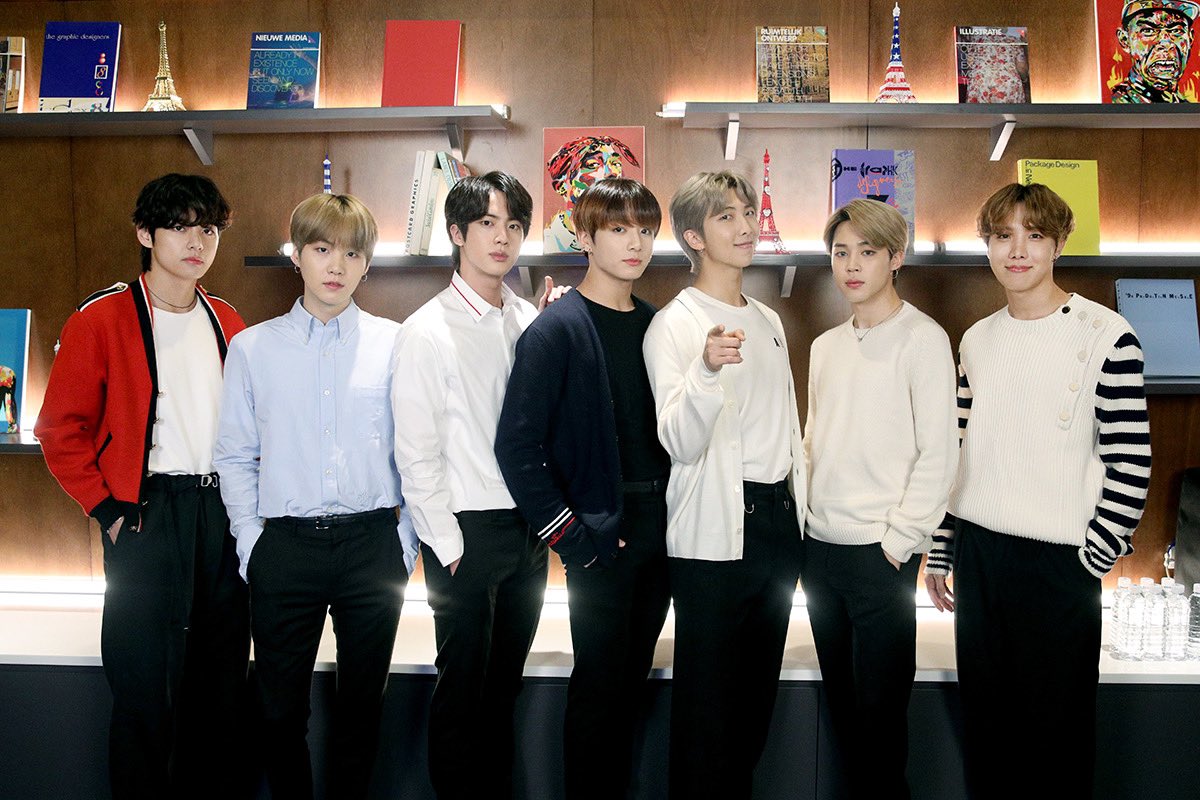 K-pop band BTS is collaborating with leading artists from around the world for its global art project titled Connect, BTS. The project is part of their highly awaited upcoming album Map Of The Soul: 7. The album itself is set to release on February 21, with the countdown to the launch being divided into four phases, revealed Big Hit Entertainment. First was the single Shadow, performed by member Suga.

The company uploaded the video

on YouTube on January 9 as a comeback trailer. The video has garnered 38 million views as of this writing. The second step was to reveal what the whole Connect BTS thing is all about, as BTS’ fanbase ARMY had no idea what to expect.

BTS finally revealed what Connect, BTS was all about on Tuesday, as Big Hit Entertainment’s website explained that Connect, BTS is a “global project to connect five cities and 22 artists, each of whom contributes their unique philosophy and imagination to it.” The agency revealed that the project aims to redefine the relationships between art and music, the material and immaterial, artists and their audiences, artists and artists, and theory and practice.

The project was kickstarted in London and will continue in Berlin, Buenos Aires, Seoul, and New York. Connect, BTS has already begun in London, with the group collaborating with Danish artist Jakob Kudsk Steensen on his work “Catharsis,” which is a “virtual forest.” The exhibition began on January 14 and will end on March 6 at the Serpentine Gallery, London. 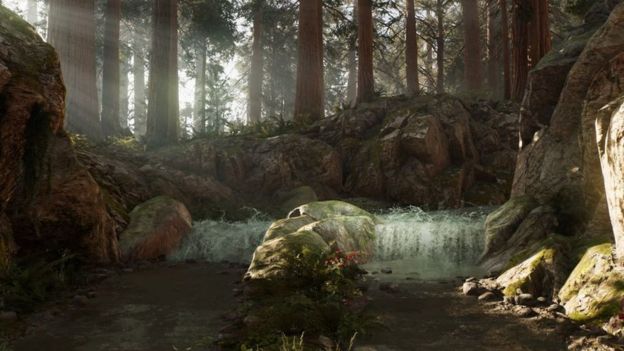 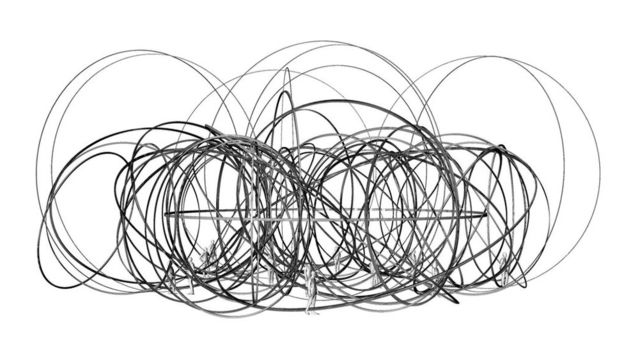 The project will also see Sir Antony Gormley creating a giant aluminum “scribble” art piece in New York, and Yiyun Kang’s Beyond The Scene, which is a “re-imagining of BTS’ signature dance movements” in Seoul.

The series of major art projects will show in five cities across four continents, and are open free to the public.

Connect, BTS is led by artistic director Lee Daehyung, who is an independent Korean curate. Twenty-two artists from around the world will showcase their work in exhibitions as part of the project.