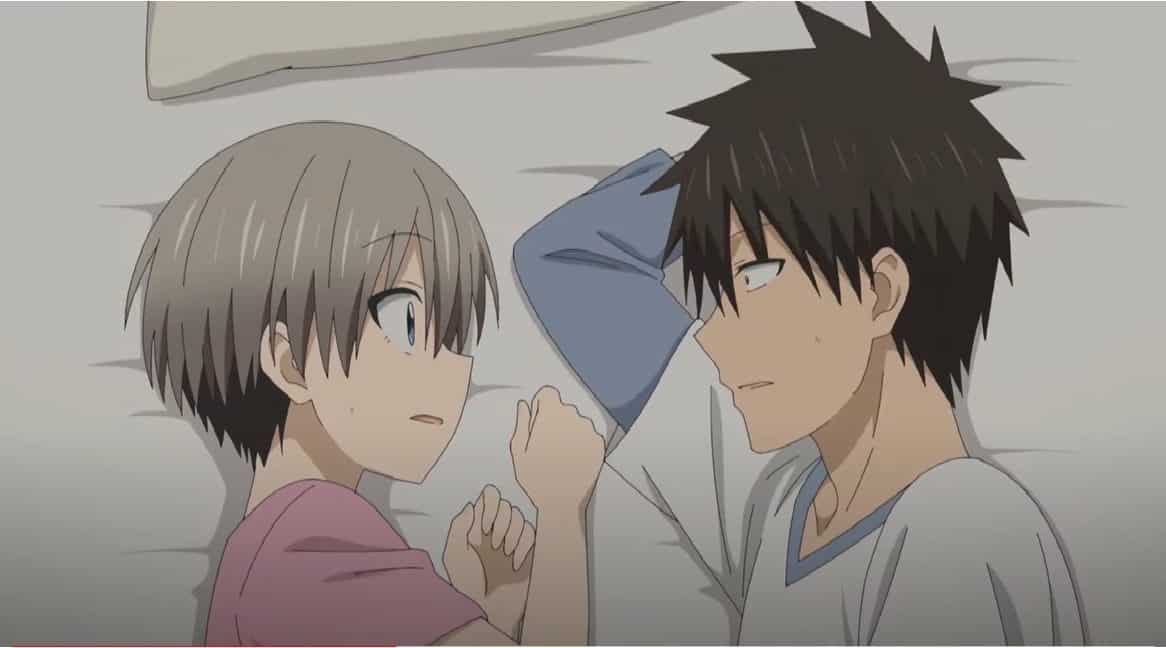 Hana and Shinichi from the anime

Uzaki-chan Wants to Hang Out! Also known as Uzaki-chan wa Asobitai!, this is a Japanese manga series written and illustrated by Take. An anime series of the same name was aired on AT-X from July to September 2020.

The story follows Hana Uzaki, who has just started college and is excited to learn that Shinichi Sakurai, his senior in high school and a fellow member of the same club, is also attending the same college. However, the more she observes him, she notices that he has changed a lot. He is not the same person he was in school in the way that he has turned quieter now and does not hang out with lots of people.

To change that, she begins to follow him around wherever he goes, determined to show him a different perspective. Wherever she takes him, he reluctantly follows, so much so that people begin to suspect that they are a couple.

Will her efforts bear any fruit? Or will she realize that he just likes to be alone and leave him? Will Shinichi fall in love with her silly tactics or not? The answers to all these questions can be found in the series. A fun, romantic story, it is a good escape from one’s boring day-to-day life. The manga chapters are released every week, and it has been a while since the last one aired. So, we will give you a quick recap to jog your memory. 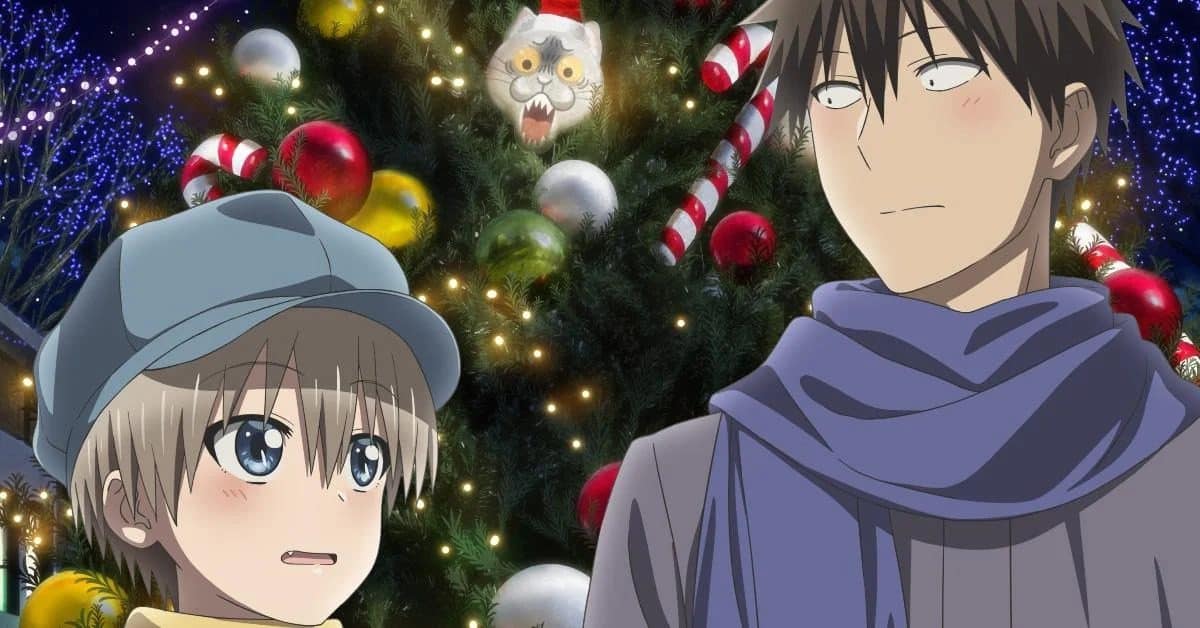 Still from a scene of Uzaki-chan Wants to Hang Out!

Read More: 33 Anime Like Erased That Are Thrilling To Watch

At the beginning of the chapter, we see Kiri’s friend coming to his house on the pretext of using the bathroom, but really, they wanted to meet his mother and sister. Kiri was upset and annoyed, but he could not say anything.

He told her mother that they would leave as soon as he got changed. Kiri’s friend starts to hit on his mother. Before leaving, he asks her for an allowance and something to eat. Just then, talk of Hana and her boyfriend begins. Everyone tells him that although his boyfriend is tall, she has him wrapped around her fingers.

Knowing that her older sister has a boyfriend, one of Kiri’s friends who was hoping to go out with her felt disappointed. Meanwhile, his other friend keeps hitting on his mother, which annoys him a lot. In another scene, we see Hana apologizing to Shinichi for something and saying that he can have anything from the convenience store.

In the end, they agree that the date on a white day is on, and Shinichi realizes that Hana has liked him for a long time, ever since college. After such a beautiful ending to a funny chapter, fans have been eagerly awaiting the release of the next one. 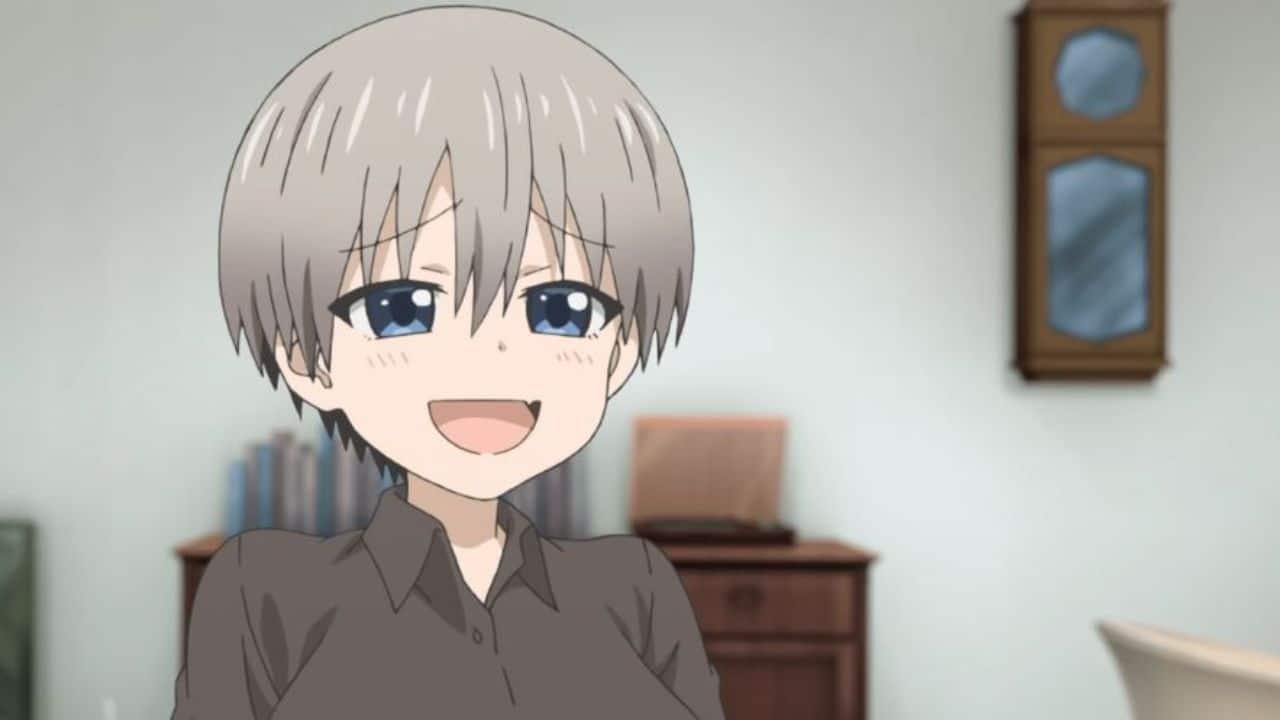 Hana from Uzaki-chan Wants to Hang Out!

Read More: Uzaki-chan Wants to Hang Out! Season 2 Episode 1 Release Date: Hana And Shinichi Will Hang Out In Fall!

The manga is released consistently every week. Uzaki-chan Wants to Hang Out! Chapter 92 will be released on January 20–21, 2023. The timing and date differ for different regions, and they are listed below: 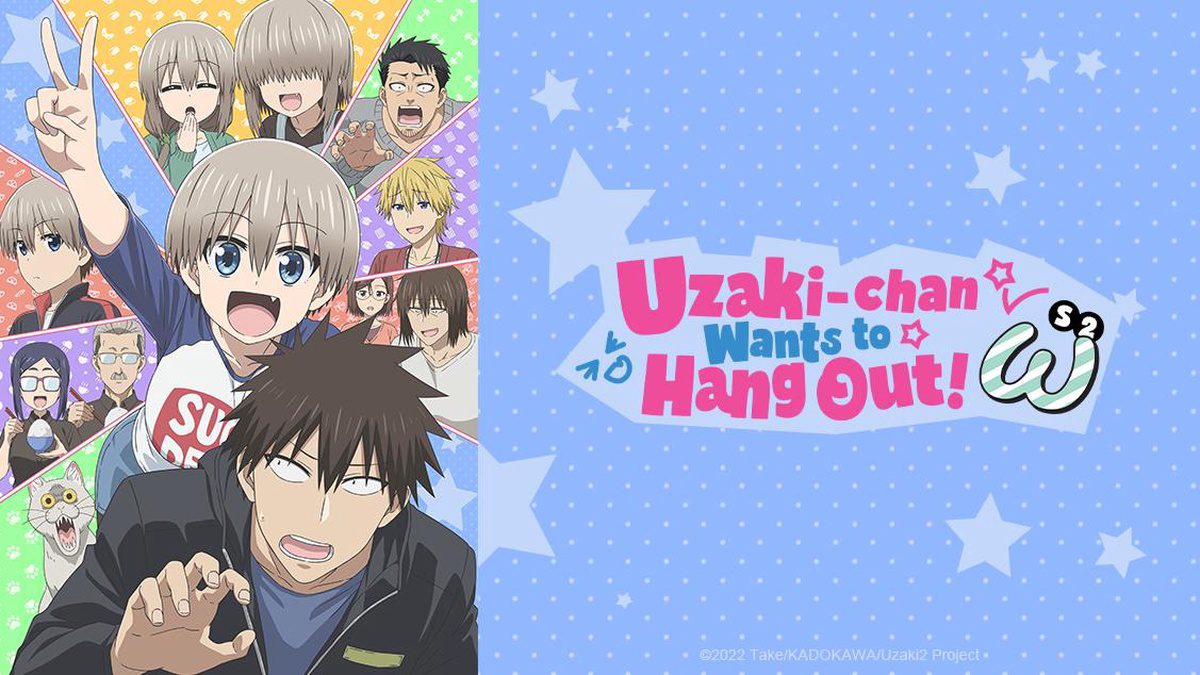 Poster picture of Uzaki-chan Wants to Hang Out!

Read More: How To Read The Beginning After The End Manga?

Uzaki-chan Wants to Hang Out! —Chapter 92: Where to Read?

Fans of the manga can easily enjoy it on Seven Seas and Nicovideo Seiga. Nicovideo Seiga is one of the best platforms if you want to enjoy Japanese content. The collection it has can hardly be found anywhere else.

Read More: Why Is Zoro Called Zolo In The Manga?