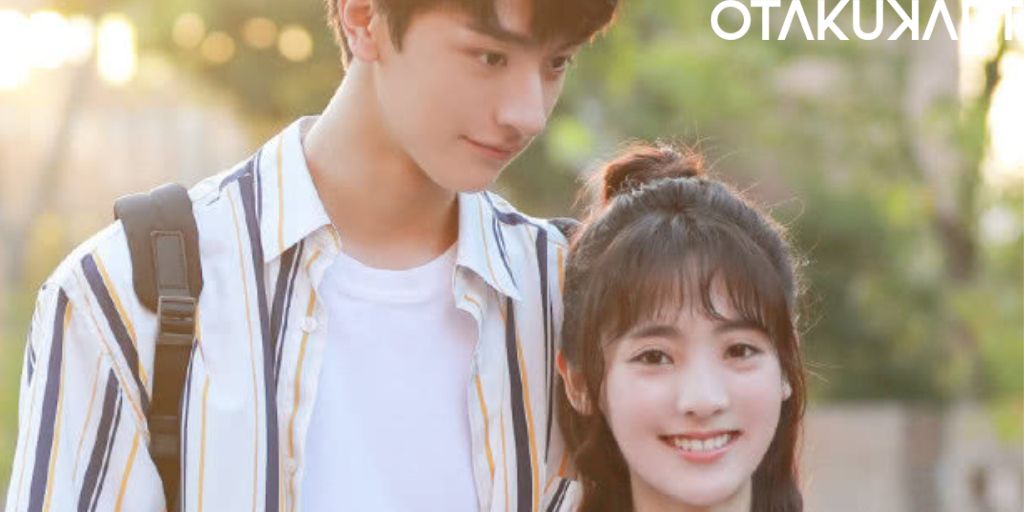 The man behind the smooth direction of this kdrama was the famous Chinese director Zhu Dong Ning who has also directed The Lion’s Secret, Meeting You Loving You, and Mr.Fox and Miss Rose. The plot of Put Your Head On My Shoulder follows Situ Mo, who is an accounting major, and Gu Weiyi, who is a Physics major, as they try to come to terms with the fact that they will have to live together. The drama is the perfect opposites-attract love story that you need to cheer yourself up. Let us get to know the actors in the Put Your Head On My Shoulders cast.

Get To Know The Put Your Head On My Shoulders Cast:

The beautiful actress Xing Fei played the role of Situ Mo in the drama. She became popular after she made an appearance in Grade One Freshman, which is a famous variety show. The actress stepped into the acting industry in 2009 with Za Ji Xiao Jing Ling. She has done a plethora of amazing roles ever since then. After being a part of the Put Your Head On My Shoulder cast, Xing Fei was recognized all around the globe. The actress is also widely applauded for her performances in Lost Track Of Time, Love Is An Accident, and Miss Crow with Ms. Lizard. 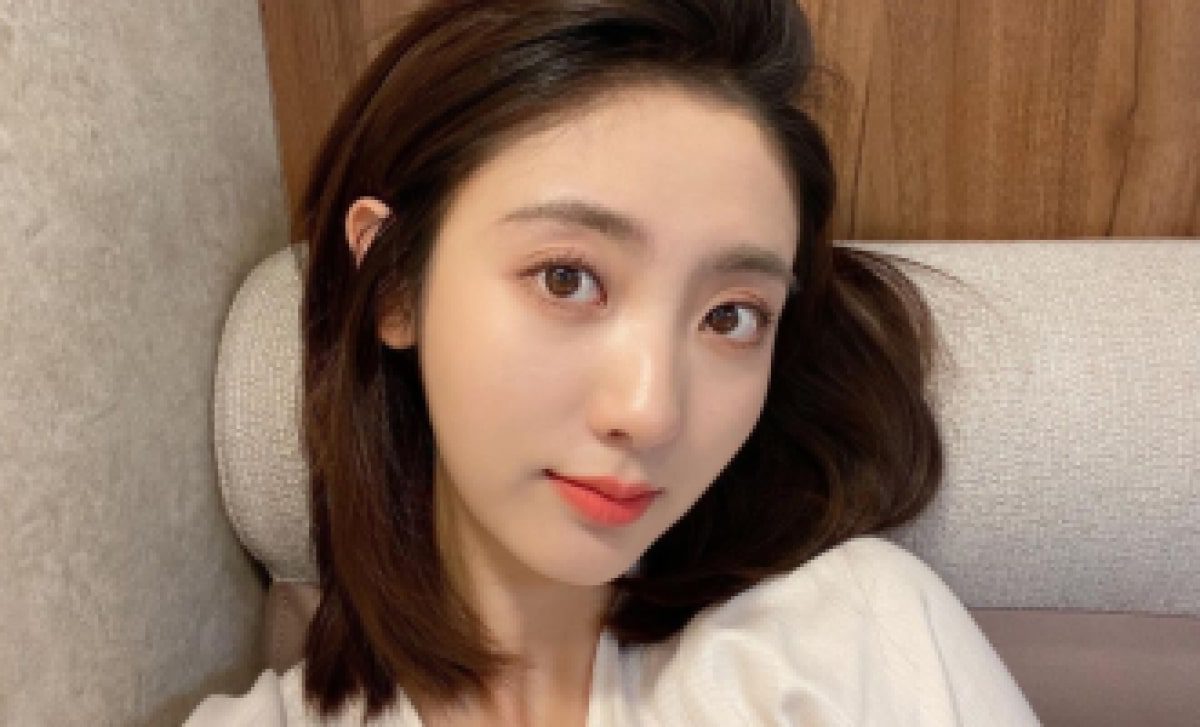 Although it is very obvious by his good looks, let us tell you that Lin Yi, aka the handsome Gu Weiyi from Put Your Head On My Shoulder, was a model before stepping into the acting industry. Lin Yi has also received the Star Awards Annual Youth Trending Artist Award and the Television Festival Annual Emerging Actor Award for his brilliant performance in this drama. The actor also garnered tons of praise for his roles in Memory of Encaustic Tile, The Blessed Girl, and Love Scenery. 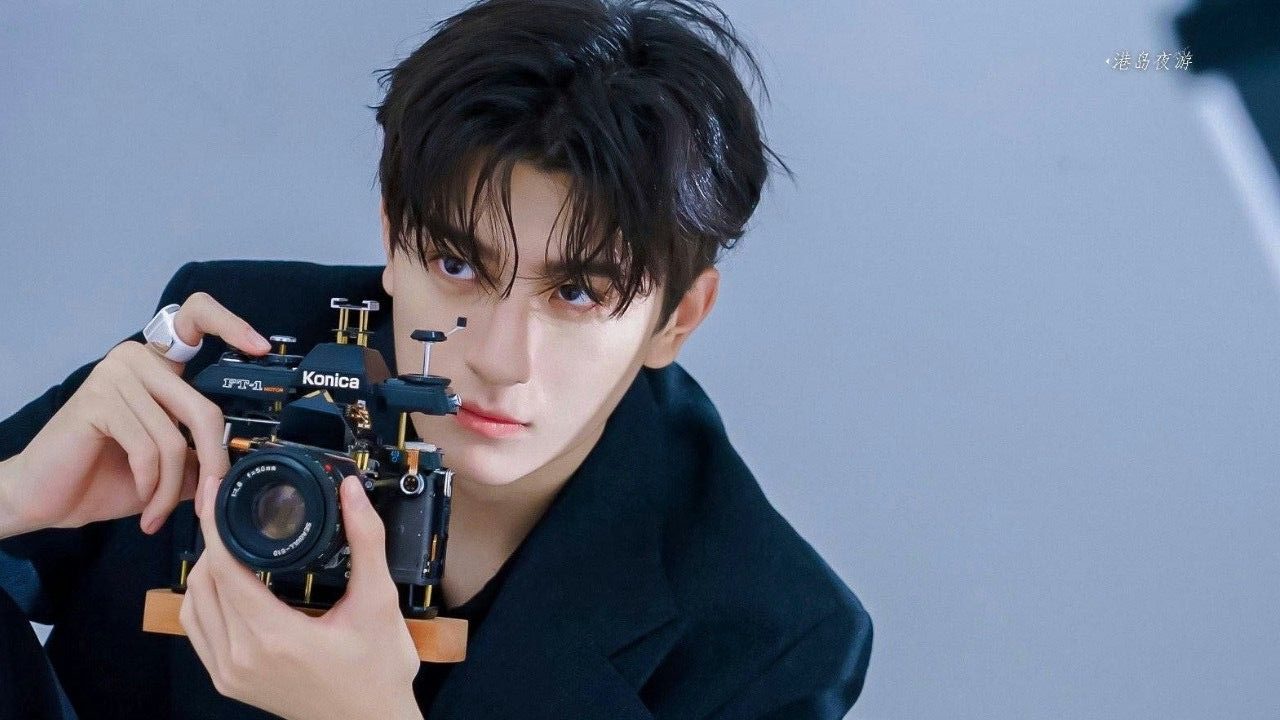 Another brilliant addition to the Put Your Head On My Shoulders cast was Tang Xiao Tian. His birth name is actually Daddi Tang, and he, too, like his fellow co-star, was in the modeling industry before stepping into the acting industry. After graduating from the Beijing Institute of Fashion Technology, Tang Xiao Tian started making a name in the entertainment industry. The actor is best known for his performances in The Sword and The Brocade, My Little Happiness, and Way Back Into Love. 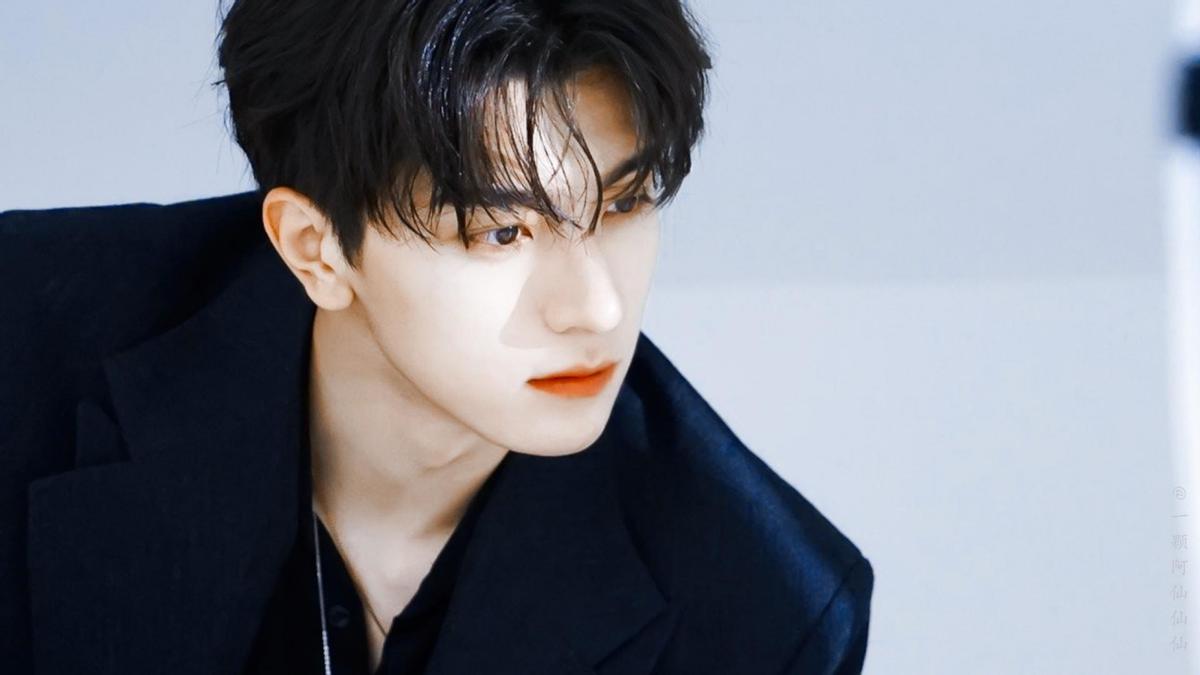