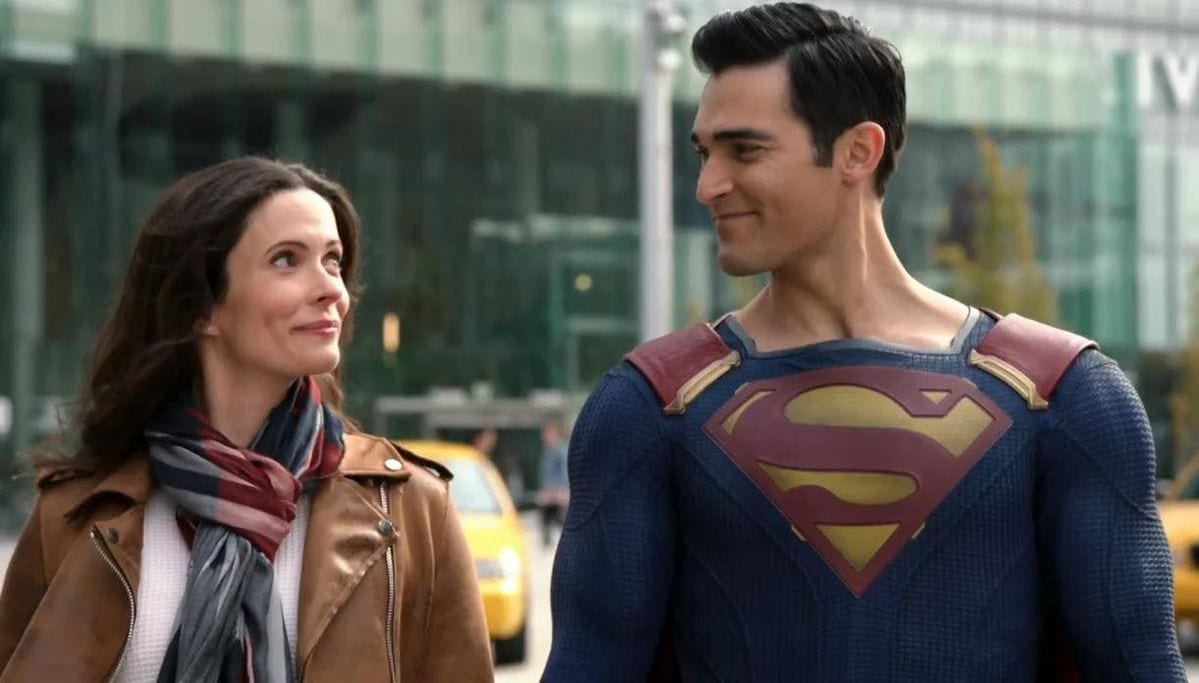 Finally, Supes is settling down for some family time in the ongoing CW’s Superman And Lois. But it’s not all lovey-dovey at all. While the power couple of Clark and Lois struggles at parenting, there is a new threat coming towards them. Developed by Todd Helbing and Greg Berlanti for The CW, Superman, And Lois is the newest entry of Arroweverse. The show takes place after the events of the Crisis on The Infinite Earths. The series premiered its first episode on February 23, 2021, and has received quite a response. It successfully continues the legacy and universe created from 2012’s Arrow taking Superman And Lois into a new life.

Superman And Lois follow the story of Man of Steel Superman, a.k.a. Clark Kent and his wife Lois Lane are facing the strongest challenge yet. Parenting, as they try to keep their family together with the help of friends and peers. Also, a new enemy is on his run with Kryptonite in his hand coming to hurt the lovely time of our superhero.

The very first episode of Superman And Lois successfully introduced to pretty good family life of the couple. Also, the introduction of Jonathan and Jordan Kent worked out very well too. Still, there were somethings that needed a little explaining when it comes to the introduction of this new villain and what earth the couple are on. So, here we are, taking a look at what happened in the premiere of Superman And Lois. Also, we will be taking a look at what we can expect from the upcoming second episode in the series.

Read:   Best Romantic Series to Stream With Your Partner This Valentine's Day

What Went Down: Superman And Lois Season 1 Episode 1

So, the pilot episode of Superman And Lois was much of like an introductory one to the new world of Supes. An approach which we are no much familiar with Superman in all of his adaptations till now. Family life, which is quite difficult for our hero who can stop a nuclear missile with a finger. The difficulties of parenting were clearly evident and showcased in the very first episode, which was one of the pivotal elements. Also, we were introduced quickly to the teenage kids of Clark and Lois. 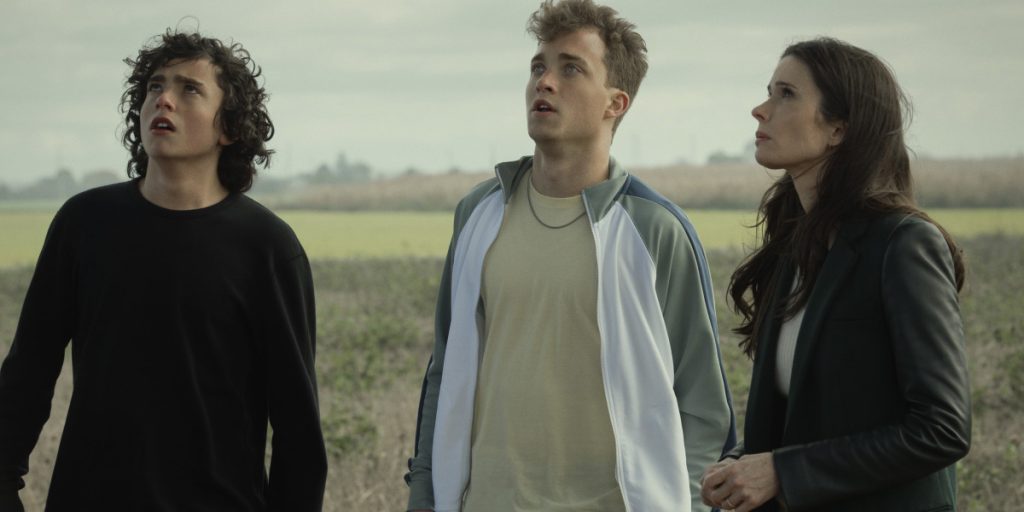 So, “Superman And Lois,” even though is connected with Arrowverse, had a huge time skip for sure. The last time we saw them, Lois had just one, baby boy. Plus, all the universe merging drama from Crisis On Infinite Earths was skipped for the time being. How Clark coped up with two kids too. So we are brought to a complete standalone sequence with Superman facing some real common man crisis. From losing a job to coping up with raising two kids.

The two-hour premiere extension included a big battle but was much like a throwback to Clark’s teenage days. Plus, we also learned that their kids Jonathan and Jordan Kent, each have their own distinct abilities from their father. For example, Jonathan inherits the upbeat confidence of his dad’s alter ego. On the other hand, Jordan is quite introverted, resembling his dad’s classic alienation from society. There is not much to recap here as it basically just introduced to this new life the Supes family is living. But yes, there are a few things that need answers so let’s take a look at them.

Read More: What To Expect From Black Lightning Season 4 Episode 4?

The Universe Of Superman And Lois

At the end of the Crisis On Infinite Earths, we saw the universes merging into one Earth-Prime. Superman, along with Supergirl wee originally part of Earth-38, but the events changed it all. Plus, Superman And Lois, as we mentioned above, kind of skipped much of it didn’t even mention other superheroes or those events. Anyway, we are gonna settle to it that it takes place at Earth-Prime. 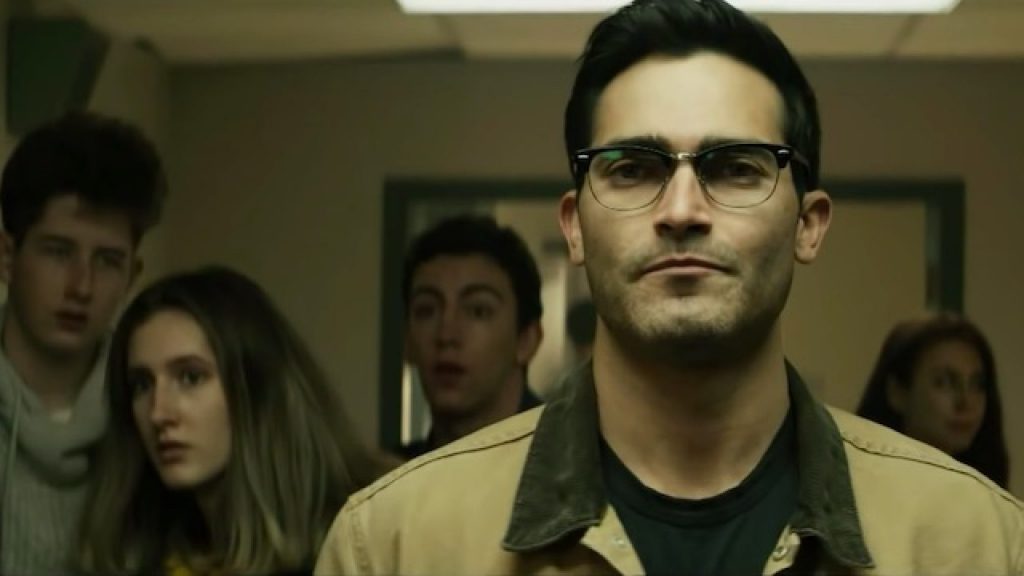 Only a few mishaps here and there in this universe. Plus, if you are thinking too much, don’t. All these effects come from Crisis. For example, if you watched the first episode, General Sam Lane was played by a different actor, unlike in Supergirl. The same is set to happen with the arrival of Morgan Edge in the upcoming second episode. It’s all the effects of Crisis, making sure it’s Earth-Prime.

Ahh! The new villain really had everyone’s eyes rolling. Quite an unexpected arrival from the comics. Equipped with a Master Chief-Esque power suit Captain Luthor is a villain that comes off as a surprise take other than Jon Cryer’s version of Supergirl. He is played by Wolé Parks, making the actor the first black actor to portray the role. 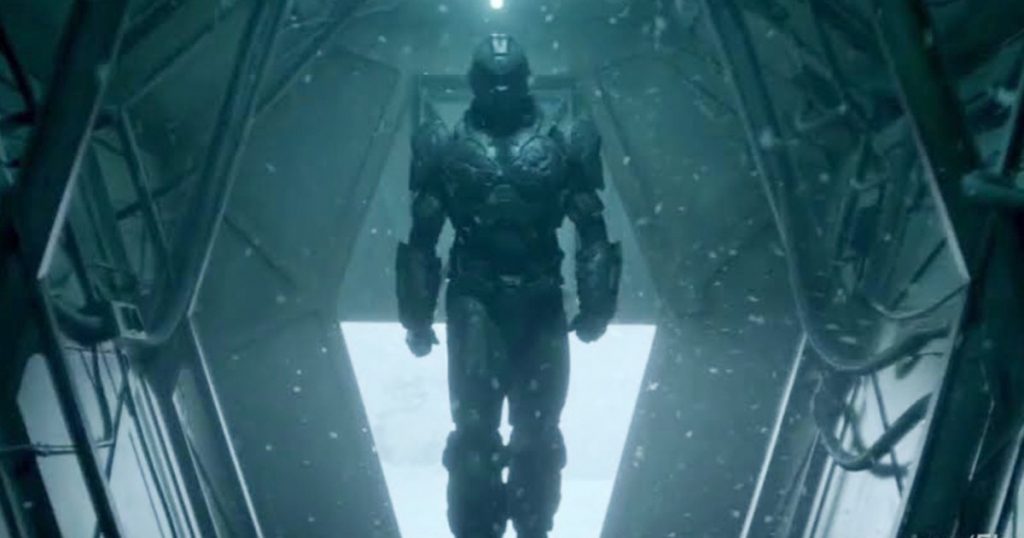 So far from his statements, we can say he is from an alternate universe. Of course, Crisis On Infinite Earth’s might have been a satisfying ending, but not for everyone’s right. Captain Luthor stated that his world got destroyed, but he somehow managed and might be all in to go head-on with Superman in the coming episodes.

Superman And Lois Season 1 Episode 2 will be releasing on March 2, 2021, on The CW. Titled, “Heritage” the official promo suggests that we are in for more battles between Superman and Captain Luthor. We are also in for more backstory of Clark as it was not explored in Arrowverse till now. We will also see Clark teaching his kids what it means to hold power and how to use it.

On the downside, Captain Luthor is wreaking havoc as the city of the metropolis is wondering about Superman’s whereabouts. We see a difficult relationship being built between father and son. Plus a fight between Clark and Lois on changing priorities because of the fact that Clark is now also a father. But from the trailer, it doesn’t seem like Clark is ready to let his duty of saving others go easily. There is a lot more for the upcoming second episode of Superman And Lois.