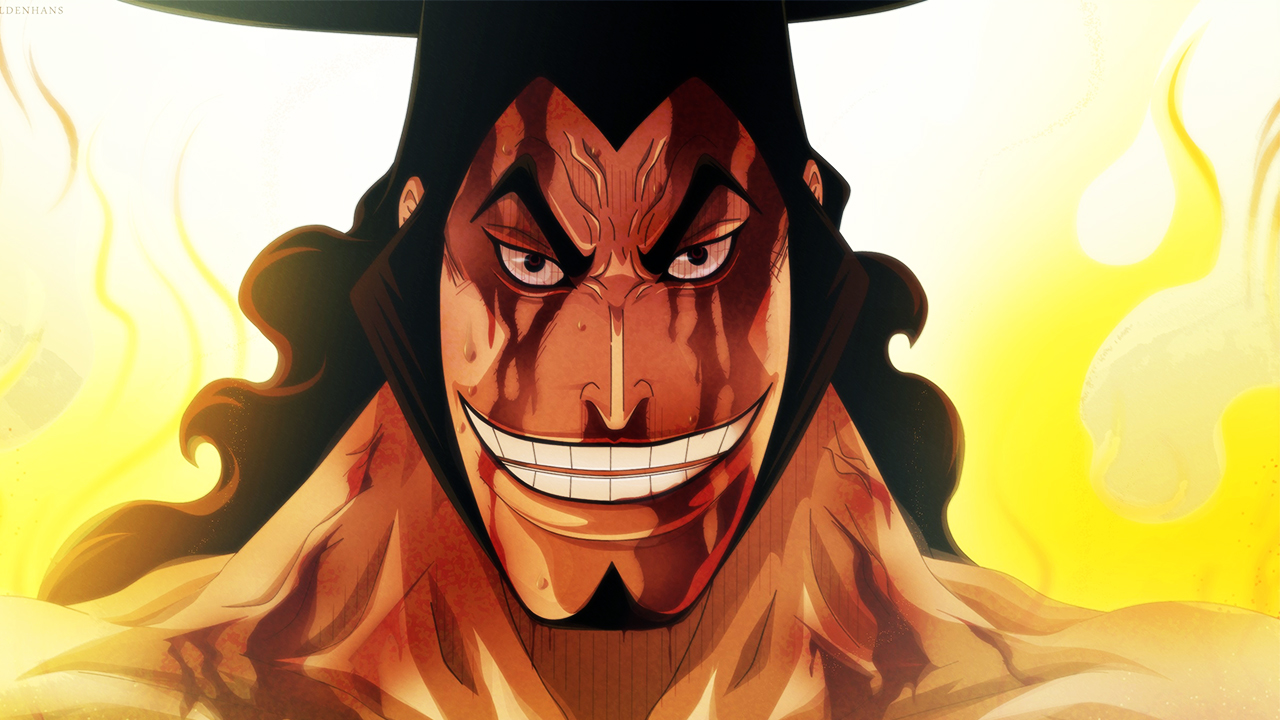 One Piece manga came back in this Friday’s Shonen Jump after about 20 days. The latest Chapter 992 was highly anticipated. Eiichiro Oda fell ill at the end of September and took two weeks off. As it turned out, he made the best of the extra time, as this was the cleanest and well-organized chapter for One Piece in a long time. The paneling was done excellently for the much-hyped battle in the current arc. This was the chapter where Oda showed us, How to take down an Emperor!

Emperors of the sea are some of the strongest people in existence. They are the closest people to the title of Pirate King and hold vast crews under them. In the current arc, Kaido is the Emperor on top of everything else in the plot, and he is facing off against the Scabbards of Oden in a death battle. The Scabbards are motivated to take down Kaido for their country. Moreover, the attacks from the Scabbards are actually hitting Kaido and causing injury to the Emperor. It looks like things are getting dangerous for Kaido. Nine against One are the odds that can overpower anyone.

The Scabbards are the disciples of Kozuki Oden. Not only did Oden know ancient languages, but he was also one of the strongest Samurai in Wano. Kaido has one visible scar on his body, given to him by Oden using his two-sword-style technique. Twenty years later, the scabbards unleash the same attack on Kaido hitting the same place for maximum damage. The intensity of the showdown suggests that Kaido could be knocked out at any moment. This was one of the most visually beautiful manga chapters.

One Piece Chapter 993 is scheduled to release on October 26 at midnight JST on the Manga Plus site. In this chapter, Kaido will have a counterattack against the Scabbards if he managed to survive the head-on strike. As the scabbards are not as potent as Oden himself, there is a good chance that Kaido will come out victorious from the fight. That doesn’t mean that he will come out unscarred. This will act as the set up for the main fight that is yet to come.

People wondered for a few chapters about Big Mom and how she never came back after Robin and Jinbe sent her rolling down the castle. It turns out she met her Son Perospero and the rest of the crew down there. There is a discussion about the alliance forged with Kaido. Perospero mentioned that Big Mom could not make this alliance as she is aiming to be the pirate king herself. Previously, Marco ran into Perospero, and they teamed up to fight against Kaido. But as Big Mom made her own deal, this complicates things. Marco may need to negotiate with Big Mom with new terms and figure out a way to get her on the opposing side of Kaido. 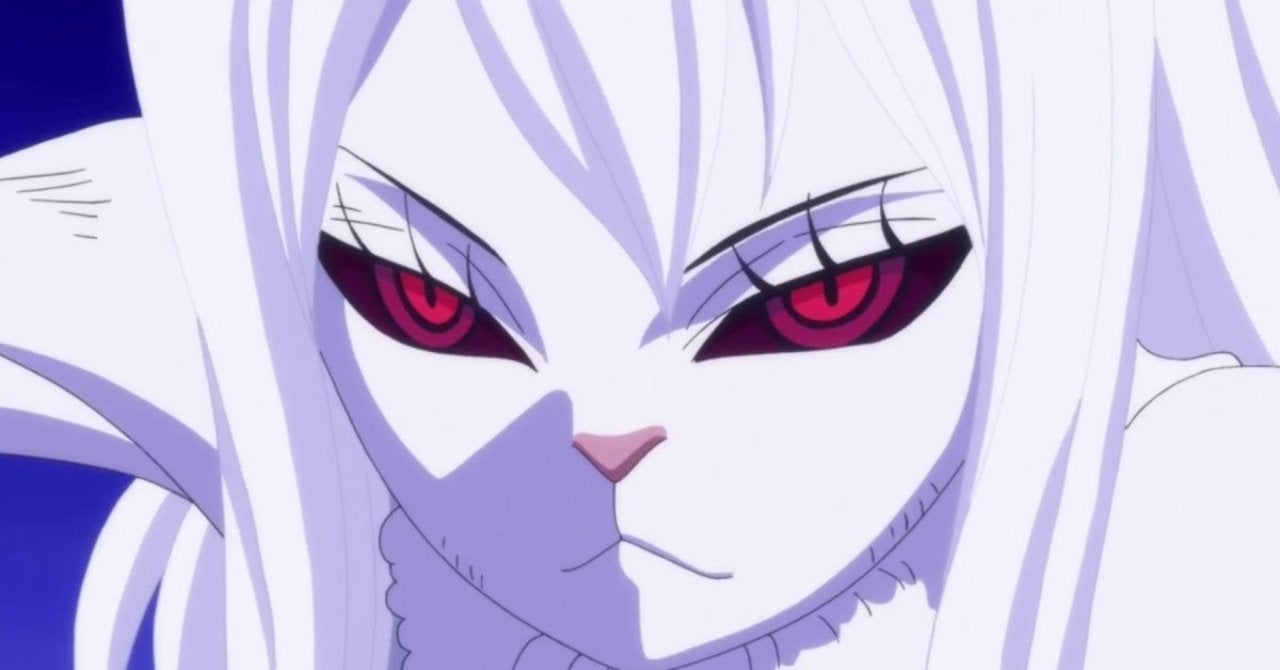 This conflict keeps shifting to both sides as people are changing their allegiances left and right. Kaido seems to be at a disadvantage for now and his crew needs a plan to cool the heat down. Even with their tremendous size, they are no match for the Samurai and other allies. The Straw Hats are leading the charge as they want the most of this battle. Luffy wants to get to Kaido and have a final showdown with the Emperor. The path to defeating Kaido ultimately is to have a stronger Armament Haki against the beast. The Samurai are at their limit and someone needs to back them up. Luffy needs to hurry to the fight before the crowd increases around Kaido.