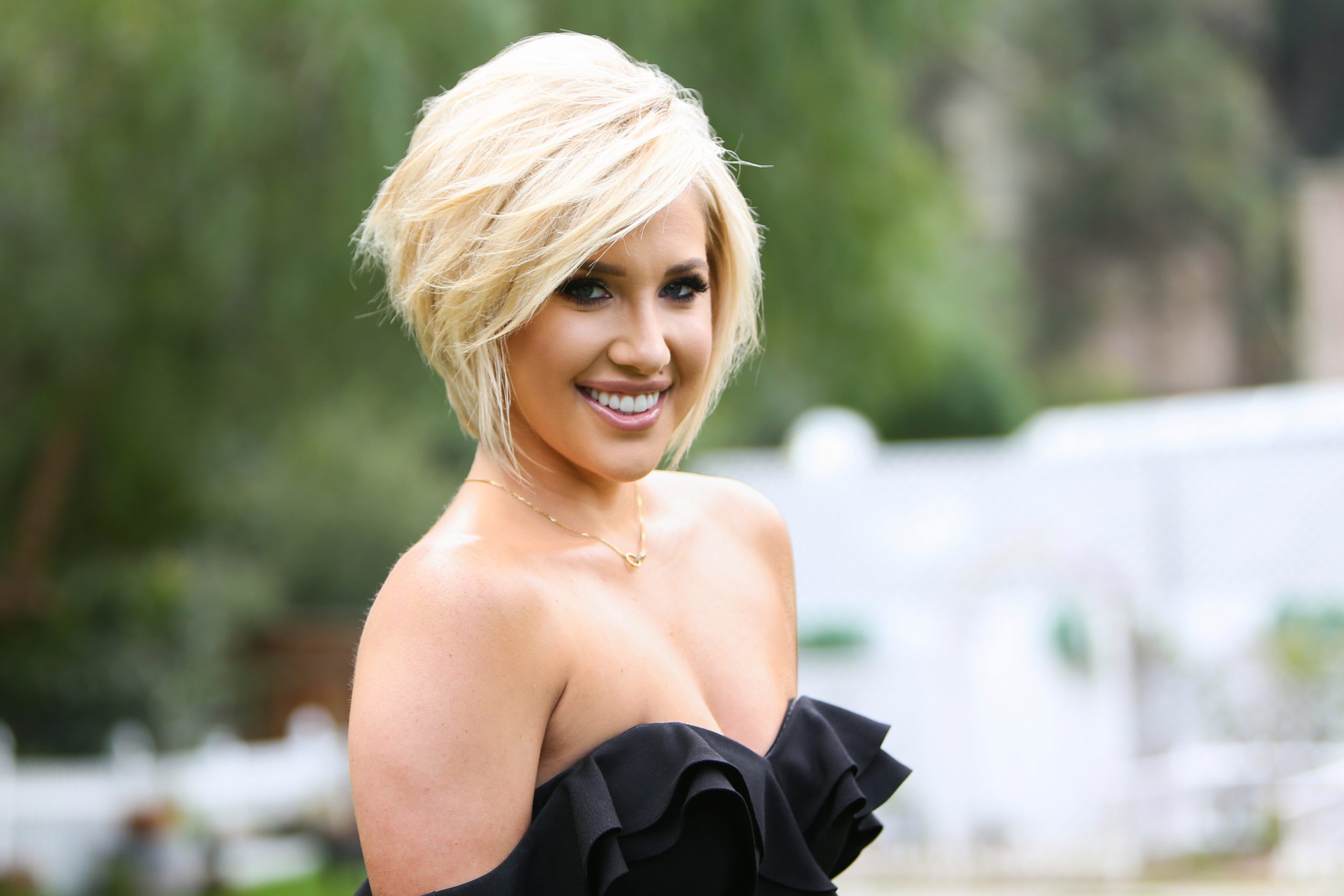 Savannah Chrisley is a fashion blogger and a television personality from the United States. She is a native of Atlanta, Georgia, in the United States. She is one of the most well-known television personalities. Savannah Chrisley is an American reality TV personality with a remarkable mix of beauty and intelligence. She is the daughter of American millionaire Todd Chrisley, and she stars in the reality TV show “Chrisley Knows Best” alongside other members of her family. She was a gifted student who consistently received A+ grades and had a 4.2 GPA. She’s also competed in a number of beauty pageants, including Miss Tennessee Teen USA in 2015.

In 2016, she barely missed being in the top five of the Miss Teen USA pageant. Despite not being musically inclined, she is guided by a desire to work in the music business as a producer or director for a well-known musician. Savannah Chrisley is said to be working on her own sportswear apparel collection for HSN. Savannah Chrisley had acquired a lot of money long before she started her professional career as a cast member and family member of one of the richest families in the world and one of the most famous shows on television.

Savannah Chrisley is an American reality television personality who is most known for starring with her family in the reality show Chrisley Knows Best. The show follows the life of Todd Chrisley, a rich real estate mogul, and his family. Growing Up Chrisley, a spin-off, debuted in April 2020 in the USA. Savannah and her brother, Chase, are at the forefront of the series as they strive for achievement outside of their parent’s shadow. 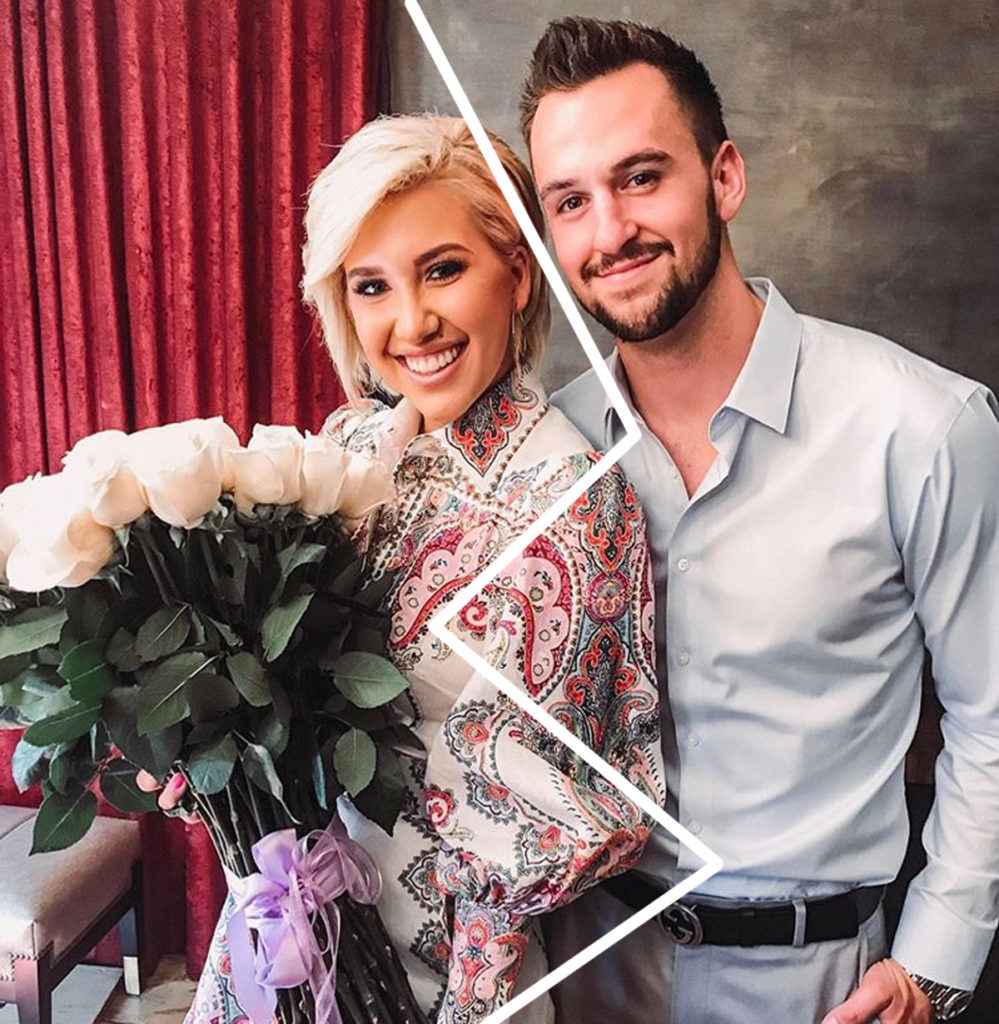 Savannah Chrisley is currently reported to be unattached and single. Savannah posted on Instagram in September 2020 that she was no longer engaged to Nic Kerdiles, the former hockey player. She mentioned that she and Nic have no ill feelings for each other. “We have nothing but affection, gratitude, and appreciation for one another,” she wrote, and it was time for the couple to go their own separate paths. She further clarified that the pair had been incompatible at several stages in their lives. They decided to part ways, and none of them wished to improve in order to save their relationship. 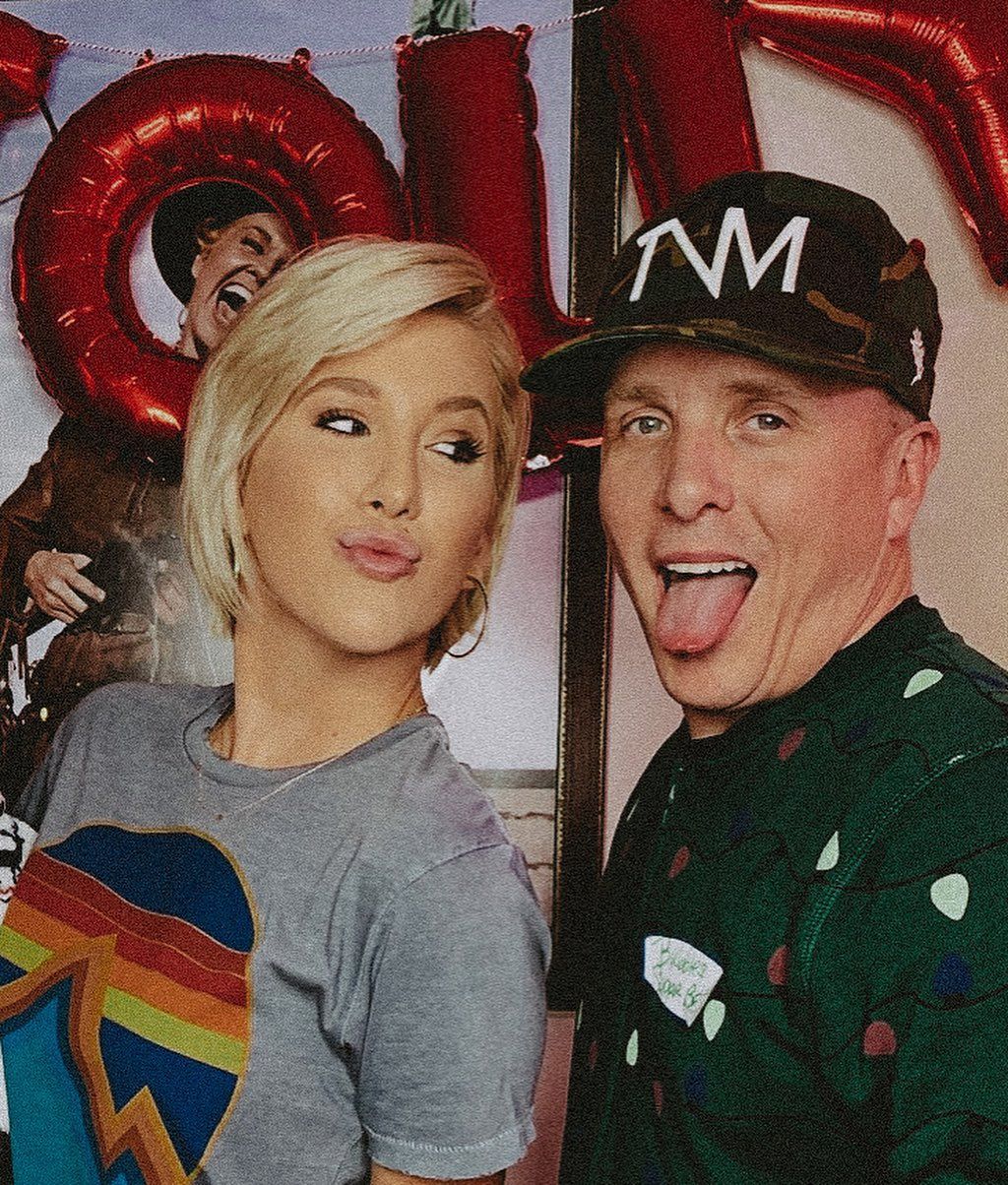 After her split with Nic Kerdiles, Savannah Chrisley was rumored to have dated Chadd Bryant briefly. Savannah sparked dating rumors after she began sharing intimate photographs of her ‘boyfriend’ Chadd Bryant on social media. Chadd was quick to put an end to the gossip. He captioned a picture of himself and Savannah in early October 2020 with the following caption: “She looks at me like that when she knows I’m right… right by her side! Last night in Cali with this one, and all I can say is I love her! And no, we are not dating, lol.” 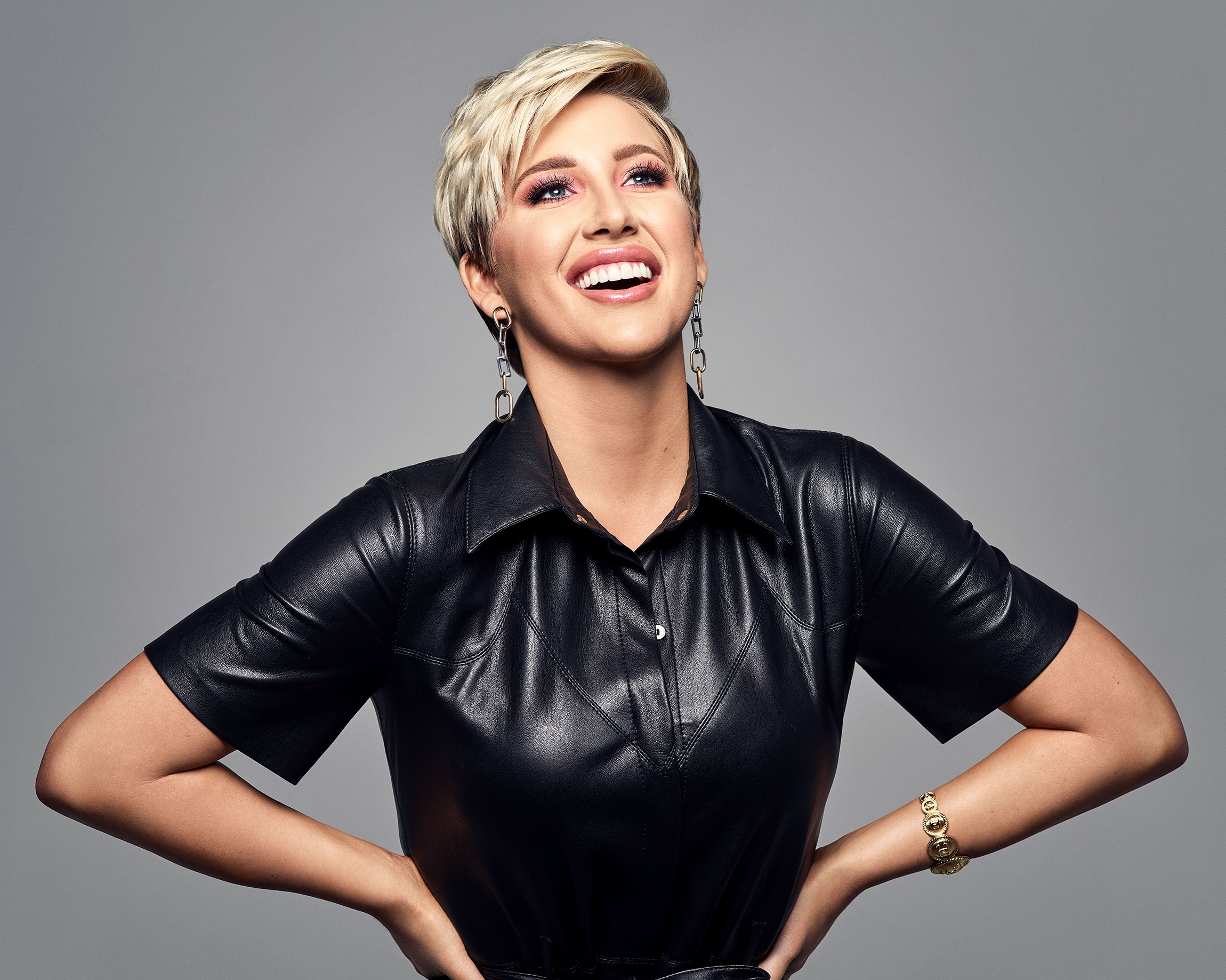 Savannah Chrisley had been a frequent cast member of their family show “Chrisley Knows Best” from the first episode and has been a regular member of the cast for four seasons. She has achieved attention and fame as a result of her participation in several beauty pageants. She also shared her beauty and style routine with her followers during the competitions. After being crowned Miss Tennessee Teen USA, she acted like a beauty queen by admiring her competitors and saying that each of them was worthy of winning the title. Similarly, she expressed gratitude to everyone for what she had done since losing the Miss Teen USA pageant and boasted about her relationship with Miss Nevada, Chrissa Morrow.

Since joining social media, she quickly grew a sizable fan base. She reportedly has over a million Instagram followers and 276,000 Twitter followers. She is well-known among her fans for being an inspiration and a good role model. Her fans adore her for her humility and honesty. Savannah Chrisley helps raise awareness about domestic violence and encourages young women to believe in themselves, in addition to becoming a stunning and articulate person who follows her dreams. She was always so self-conscious about her appearance that she would never leave the house without wearing lipstick. However, she is now urging young girls to ‘look’ pretty, saying that no amount of making-up will make anyone beautiful.