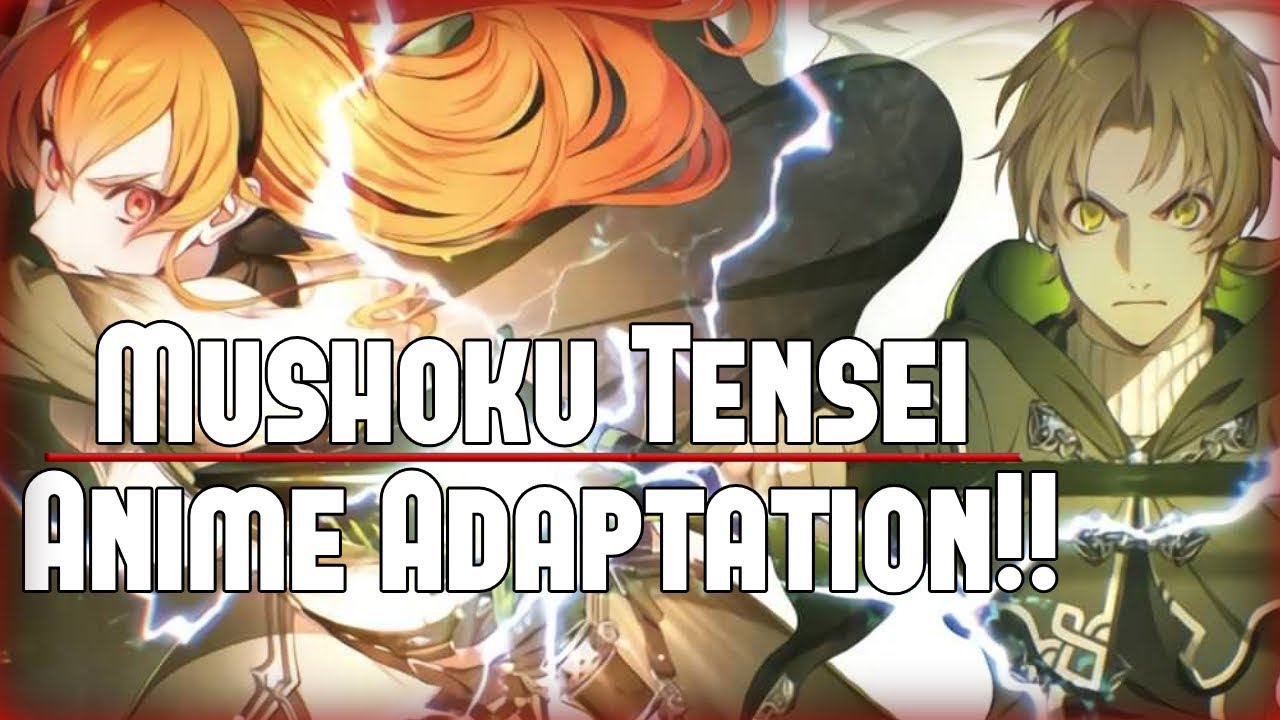 Mushoku Tensei: Jobless Reincarnation is the adaptation of the Japanese novel. This novel was released in 2012 and its sequels are releasing till now. It was written by Rifujin na Magonote and was published by Media Factory. Siro Taka illustrated this novel and a total of 22 volumes have released till now. Now, I would like to share the details which I have collected. Here’s everything I know;

When Will Mushoku Tensei Anime Release?

Earlier, this anime Mushoku Tensei was set to release in the first half of 2020 but it got delayed due to ongoing coronavirus pandemic. Till now, no confirmation has been made by the creators of this upcoming Japanese anime regarding its official release date. Therefore, it is very difficult to say exactly when will this anime release. But there are some expectations that if everything remains fine and the ongoing coronavirus pandemic doesn’t last for long then, we can expect this anime by the end of 2020.

Everything is dependent on the pandemic going on as this anime can be delayed for long if the pandemic doesn’t over soon. But nothing can’t be done as safety is the first priority of the creators which is absolutely right thing. So, overall I can say that you can expect a new season of this series by the end of 2020. But you don’t have to worry, if any announcement is made regarding release date of this anime then we will update that in this post as soon as possible.

Till now, only a few characters of this anime have been introduced and these anime characters look devastating and thrilling. Some more characters are expected to be introduced by the creators by the end of August 2020. There are some expectations only nothing has been confirmed till now. If any announcement is made then we will update that in this post. Few characters that are introduced till now are;