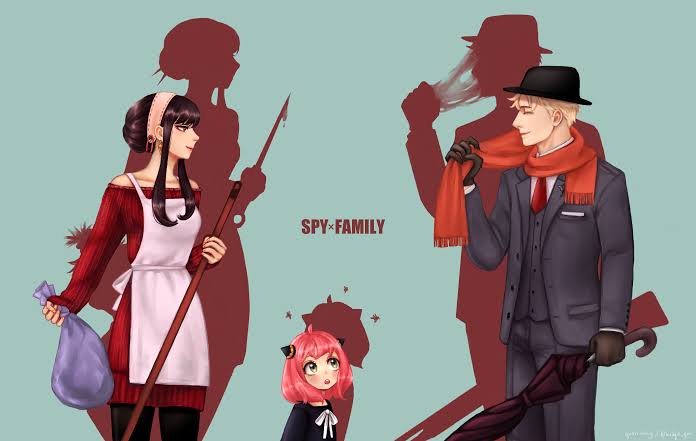 The last chapter of Spy x Family was yet again a treat to behold. In this chapter, we saw how Loid Forger was able to deal with the dog that attacked him and then Yor took care of the criminal by kicking his car and causing the accident. All three members of the spy family played their part in catching the criminal. Anya saved Loid, Loid saved the minister and Yor took care of the rest and yet all of them even know about it. Anya also forcefully kept the cute dog with her. The chapter was a great one.

What is Spy x Family Chapter 23 Release Date and Where to Read?

Spy x Family Chapter 23 will be released on 08 March 2020, which like usual is two weeks away. You all can read Spy x Family manga through Viz Media and Mangaplus sources.

After the conclusion of the last battle, we will definitely get to see an all-new one in the upcoming chapter. 08 March 2020 is the date all Spy x Family manga fans are desperately waiting for as this is when the new chapter will come out. 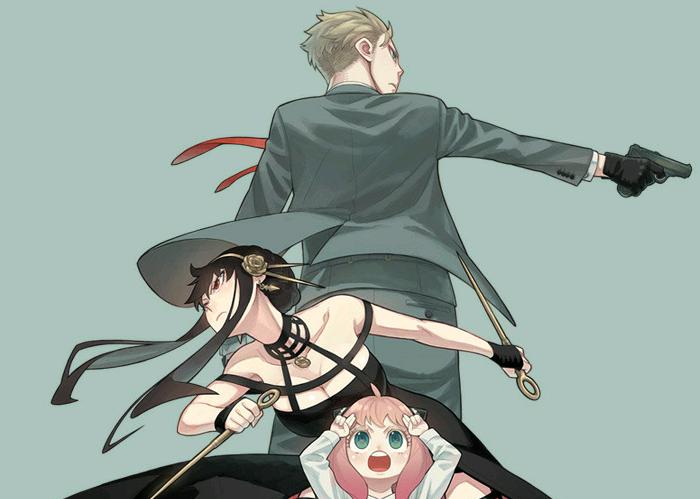 I feel that the next chapter will have something to do with those trained dogs that are being brutally examined. Anya might pole her nose in something fishy again and might get to know about this brutality. Then she might seel justice for dogs. Let us see what will happen in the new chapter.