Supergirl Season 5 Episode 11: ‘Back from the Future-Part 1’ Release Date, Time, Streaming and Preview 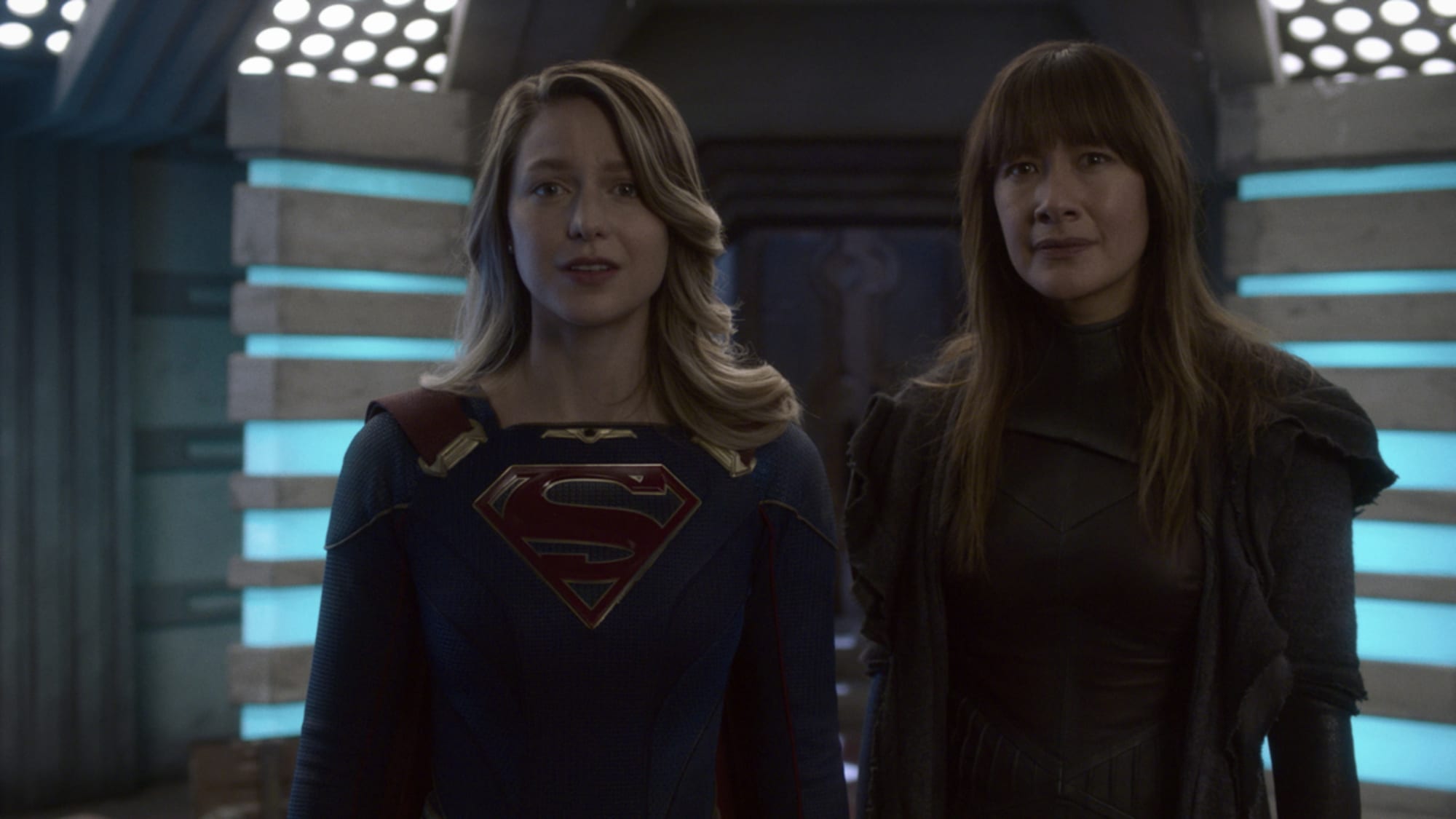 ‘Supergirl’ season 5 is all set to come back with its 11th episode this Sunday. Last Week on January 19, 2020, Sunday, the 10th episode of Supergirl season 5 aired and it was titled ‘The Bottle Episode’. The upcoming Supergirl season 5 episode 11 will be airing this week, and we will be talking about the release date, streaming, and everything we know about it. The article contains spoilers, so proceed with the utmost care.

When is the Supergirl season 5 episode 11 releasing?

The fifth season of the American television series Supergirl is based on the DC Comics character Supergirl/ Kara Zor-El. The tenth episode of season 5 was premiered on January 19, and the upcoming Supergirl season 5 episode 11 is titled ‘Back From The Future – Part 1’ and it will air on January 26, 2020, at 9:00 p.m. US time on the CW.

Where to watch Supergirl season 5 episode 11?

You can watch the Supergirl season 5 episode 11 online on the CW as well as on the mobile app of the same name. You can tune in to the CW at the above mentioned time for the people with a cable subscription for the channel.

The show also premiers on DirecTv, Fubo TV, YouTube TV, Amazon Prime Video. The episode can be streamed at unofficial platforms as well, but in that case, it won’t benefit the creators of the series much

What is Supergirl season 5 about?

Supergirl, Kara Danvers, who is Superman’s biological cousin, is here again to make use of her powers. However, this time, the makers are trying to show the impact of technology in engaging people and not letting them come out of there shells to face reality. The season also features the series’ 100th episode. The season is produced by Berlanti Productions, Warner Bros. Television, and DC Entertainment.

Disney Plus February 2020: All New Movies and Shows (Updated)