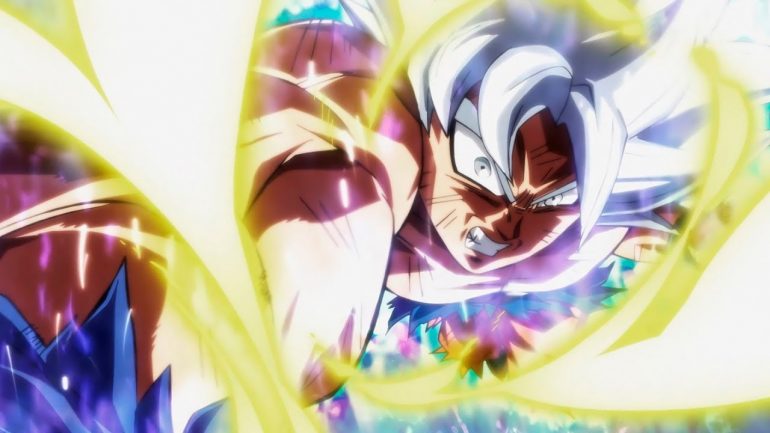 When it comes to the final battle, Goku is the main man for the job. Despite the efforts from Vegeta, Gohan, Merus, and the others, Goku was set up for the last transformation in the latest chapter of Dragon Ball Super. After Moro impaled through Goku, Dende rushed to the scene to heal the falling fighters. They all lost after Moro powered up into a stronger form.

Moro absorbed Seven Three to obtain the copying ability. Through the crystals in his hands and head, Seven Three was able to copy all the abilities of multiple people. Moro uses this new-found ability to copy strong fighters like Vegeta, Gohan, and Piccolo to defeat everyone in sight. Only Jaco remains in the end. It is at this moment that Whis, Beerus, and Merus make an appearance at Earth. Merus should have convinced them to rescue the losing fighters.

All the injured are transported to a safe distance where Dende heals them. While they recover, Merus engages Moro. Merus is a trainee angel who works as the most elite fighter for the Galactic Patrol. He has not engaged anyone in a serious fighter before. There is a good reason that angels don’t fight. As Goku revealed, if an angel fights seriously outside of training, he disappears forever. This is exactly what happened to Merus. Knowing that it is probably his last act, Merus seals the copying ability of Moro.

Merus disappears to save the Universe, not as an angel but as a member of the Galactic Patrol. Goku acknowledges his sacrifice. In this key moment, Merus hints that Goku can use the Ultra Instinct to the fullest now. As Moro’s copy ability was sealed, this is the perfect opportunity for Goku to take him down for good. 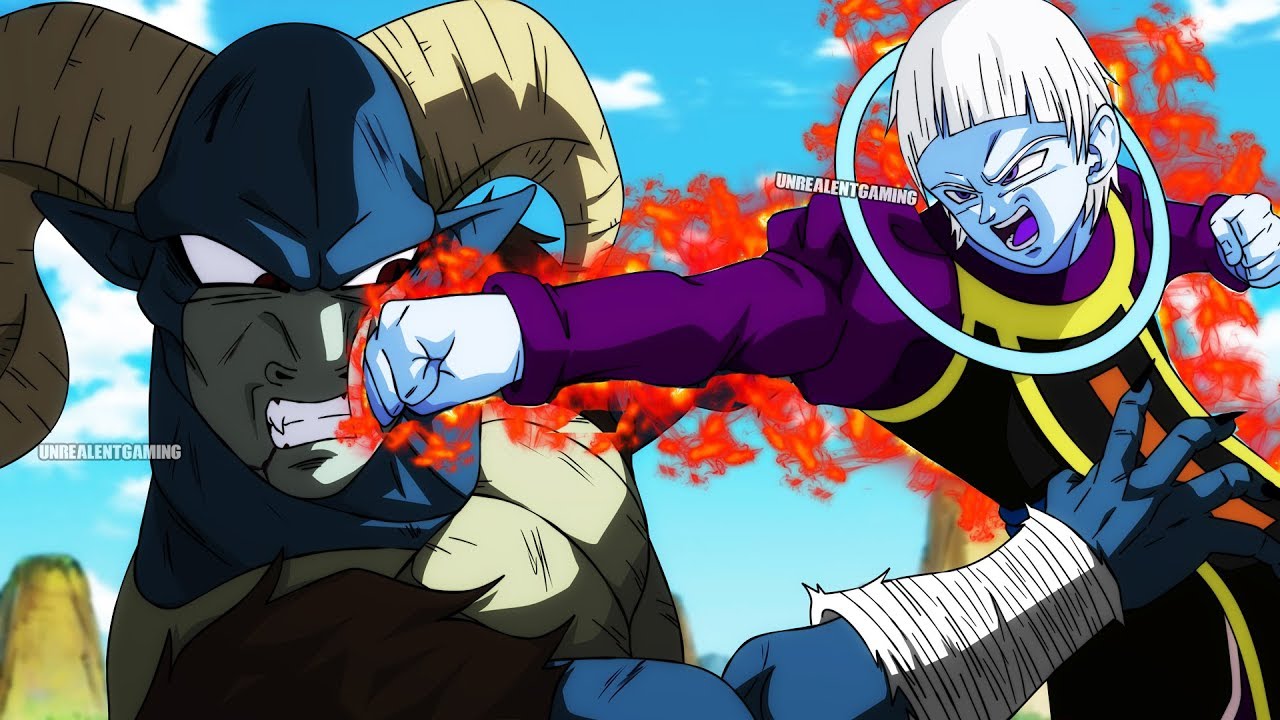 Goku is going to activate the mastered Ultra Instinct in the upcoming chapter. The sacrifice of Merus will serve as the fuel for his rage. The Saiyans can transcend to higher levels after losing battles. Dende healing Goku is the final thing he needed. Goku has already gained some control over the Ultra Instinct Omen. The mastered UI should also be better than the one seen during the Tournament of Power.

One more thing to note is that Goku doesn’t have the option to push Moro out of bounds and win this fight. He has to dominate Moro and drain all the magic power out or kill the wizard. Even if Goku can get into the mastered UI form, the technique is not sustainable. The stamina runs out in no time. We can only assume that it will be someone else who finishes this fight. Beerus is on the scene watching the whole situation. Grand Priest was also mentioned in the previous chapter. To bring balance to the universe, either of these two could make a move on Moro.

There is no other trump card that Moro can pull off that we are aware of. All the prisoners he brought with himself were defeated and captured by the Galactic Patrol. The wizard has used too much magic power fighting multiple strong opponents. Goku in the UI form could do the trick this time. What happens to Moro afterward is still a mystery. This Arc would do so little for us if it ends like this. There should be one final little twist in the story at this point.

The Release Date for Dragon Ball Super Chapter 64 is September 18, 2020, Friday. The latest chapters are available to read on the Manga Plus Platform by Shueisha. Read on the source to support the manga team. What did you think about the previous chapter? Do let us know in the comments.