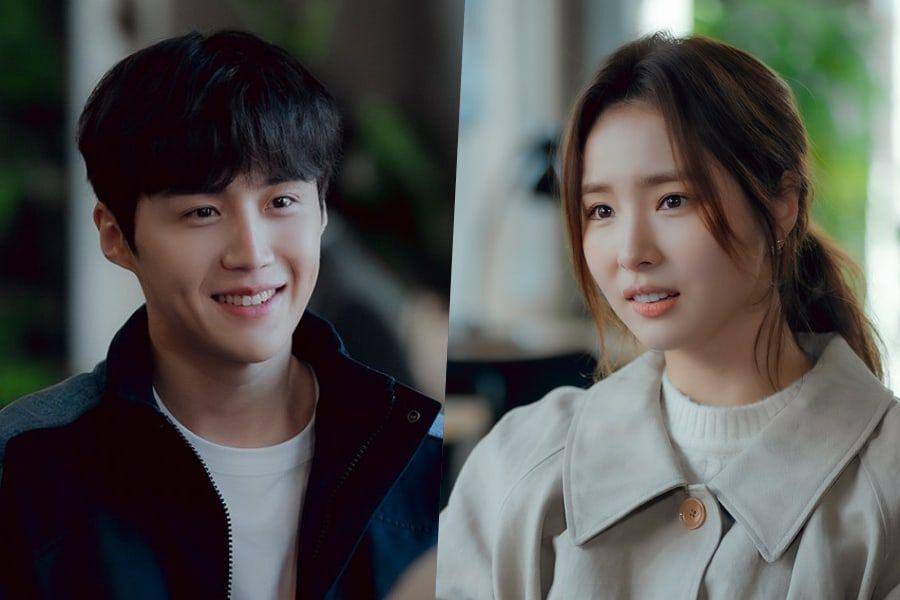 Kim Seon Ho to make a cameo in Run On Finale.

Actor Kim Seon Ho is making a cameo in the ongoing K-drama “Run On.” And the production team has released a few shots of the actor. Kim Seon Ho is seen with the lead of the show, Shin Se Kyung, in the new images. Also, we can see the two laughing with each other as they sit and enjoy a cup of coffee. Kim Seon Ho was recently seen in Netflix’s hit show, “Start-Up”. His character was loved by the audience. Also, being the second male lead, he received some extra love from the viewers. Hence, they are more excited to see him in the new show.

Run On is on its way to the finale, and it already has a guest to glaze it with his magic. The new preview still tells us about Kim Seon Ho’s role in the show. Previously, on January 20, Kim Seon Ho’s agency, SALT Entertainment, confirmed the news. “Run On” finale and episode 16 will release on February 4, 2021. It will be followed by Episode 15 that will air on February 3, 2021. So, make sure to mark down the dates on your calendars.

Run On tells the love story between Ki Sun Kyum (Im Si Wan) and Oh Mi Joo (Shin Se Kyung). Ki Sun Kyum is a former sprinter who now wants to become a sports agent. On the other hand, Oh mi Joo works in the entertainment industry as a subtitle translator. Despite having different interests, the two meet and fall in love. The show also stars Choi Soo Young (as Seo Dan-Ah), and Kang Tae Oh (as Lee Young Hwa).

Kim Seon Ho will appear as director, Kim Sang Ho in Run On. His character, Kim Sang Ho, is the director of the film, “Codename Candy. ” And Oh Mi Joo (Shin Se Kyung) will be translating it. It was the project she wanted to do so badly as it will star her favorite actress, Yook Ji Woo (Cha Hwa Yeon). Yook Ji Woo is also Ki Sun Kyum’s (Im Si-Wan) mother. Viewers are looking forward to seeing Oh Mi Joo and Kim Sang Ho working together. 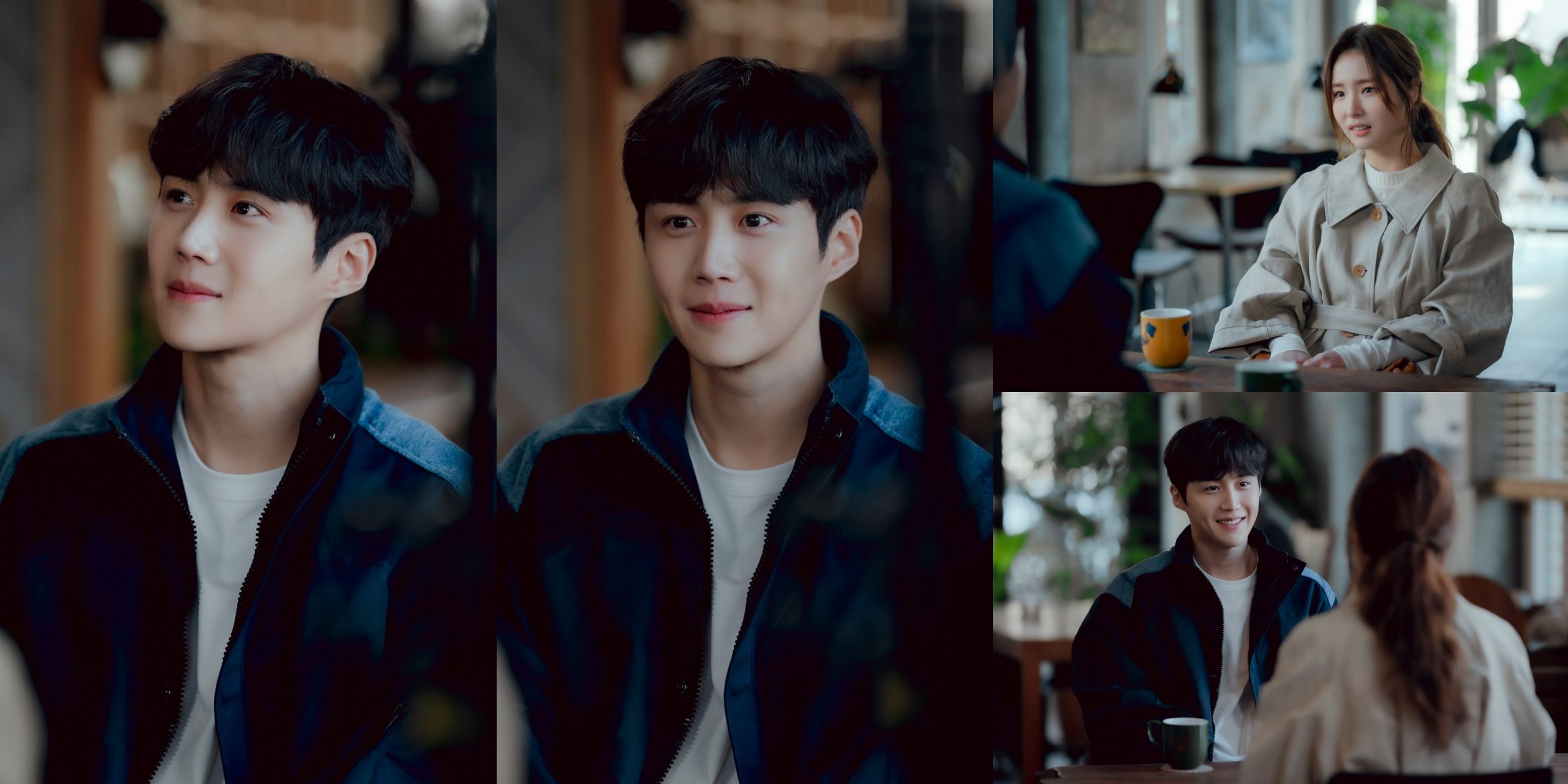 Kim Seon-Ho and Shin Se-Kyung in New Stills from Run On Finale.

They also wonder if Oh Mi Joo and Kim Sang Ho will work well together as Oh Mi Joo is known for her friendly nature. As from the stills, we can see that the two are enjoying each other company and are happy to work with each other. You can check out the new stills down below.

Kim Seon Ho’s guest appearance is birthed due to his old acquaintance with  Lee Jae Hoon, the director of “Run On.” The duo knows each other from the sets of the 2017 drama, “Good Manager.” It was also Kim Seon Ho’s debut drama.

The Run-On production team also thanked Kim Seon Ho for his participation and sweet nature. They wrote, “We express gratitude to Kim Seon Ho, who agreed to make the special appearance in a heartbeat.” Furthermore, they mentioned how Kim Seon Ho added a lot to drama with his brilliant performance opposite Shin Se Kyung. The new episode will revolve around the two, so make sure to check it out.

Kim Seon Ho is a South Korean actor. Before debuting in K-dramas, Seon-Ho was a part of several plays and stage dramas. Later, in 2017, he made his debut with Good Manager. But, he rose to popularity with his role in Start-Up (2020). He played Han Ji-Pyeong on the show, and his character received love from all across the world. His other shows are Welcome To Waikiki 2, 100 Days My Prince, and Catch The Ghost. Make sure to watch him on “Run on” on February 4th at 21:00 KST. 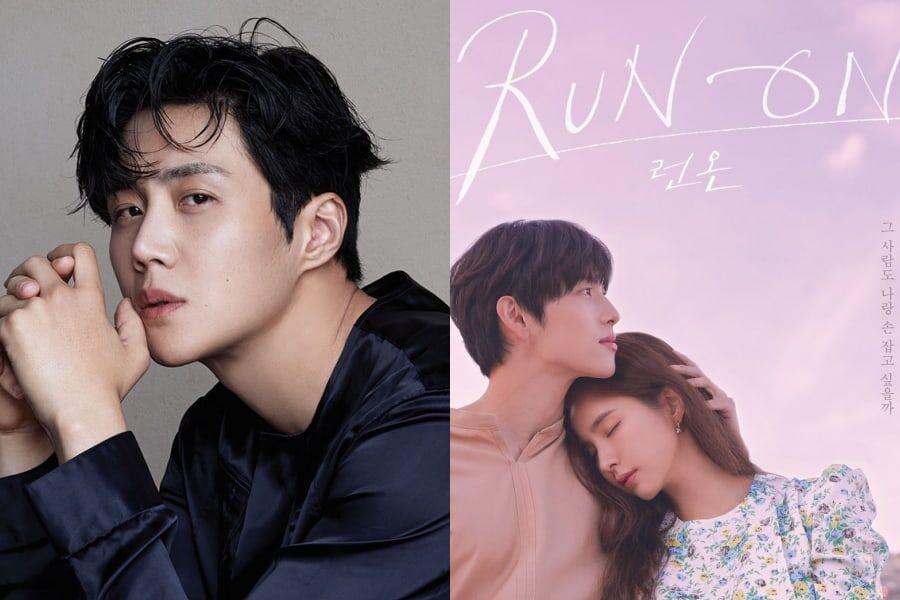 Run On tells the story of people of different mindsets and professions who are trying to connect. All of these have lived life differently, and now they are working together to make it better. The show made its debut on December 16, 2020, and it will conclude on February 4, 2021.

While you wait for the finale, you can stream Kim Seon Ho’s hit series on Netflix.

Read: River Where The Moon Rises: Ji-Soo Spills Info On His Character