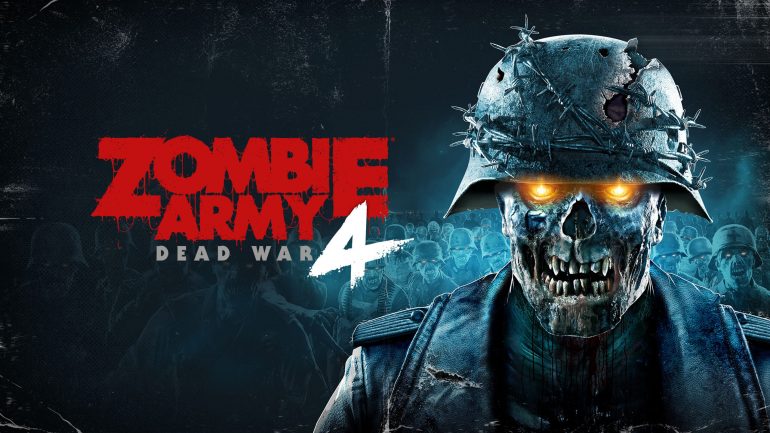 Zombie Army 4: Dead War Will Be Getting Two More DLC, According To The Developers

Zombie Army 4: Dead War will be getting more updates in the future and these updates have been divided into two seasons. This was announced by developer Rebellion in their most recent Development Update in which they outlined a rough plan for their game. The second season is currently been developed in collaboration with Flix Interactive that will be released later this year on PlayStation 4, Xbox One, PC, as well as Google Stadia.

On the other hand, the third season will be coming out in 2021. Both of these seasons will be released with new campaign missions, character skins, weapons, and more, it will also include both free and premium content. But the fans will have to wait but in the meantime, the developers are planning on adding more things to season one which will include a free horde map named Zoo and it is available to download now. Furthermore, players can also buy a crossbow pistol bundle separately or as part of the game’s season pass.

In the most recent Development Update, the developers revealed that since the launch of the game the Zombie Army 4 players have slaughtered two billion undead Nazis, including 50 million Hitler clones during the campaign’s finale which is quite any insane number. For those that don’t know Zombie Army 4: Dead War is a game that is available for PS4, Xbox One, and PC. In this game, you will be facing off against hordes of Undead and traveling throughout Europe to find answers, but also to slay zombies. The combat of the game is pretty good and the player has an over-the-shoulder camera and there are many weapons in it from which you can take down your enemies.

As for the story, the game’s description reads, “Hitler’s hordes are back for more in this spine-chilling shooter from the makers of Sniper Elite 4. Abominable occult enemies, epic weapons, and a harrowing new campaign for 1-4 players await in 1940s Europe, as you fight to save humankind from undead Armageddon! The resistance have defeated Zombie Hitler and cast him into Hell – but the dead rise once again with greater hunger than before! Continue the alternate history of Zombie Army Trilogy in huge new levels, and uncover a sinister plan that takes the Survivor Brigade across Italy and beyond.

“Experience genre-defining ballistics, build the slayer that suits you, and harness the power of fire, lightning, and divine essence as you upgrade your guns to fight back against the dead. When the horde surrounds you, tear them apart with enhanced melee combat and flesh-rending takedown moves.” The reception of the game was pretty good as it has a total of 72 on Metacritic and it is for mainly those players that are only looking for slaughtering zombies. With many weapons from World War, the players won’t have a problem with finding a suitable weapon for themselves. There are many zombie types and in order to have even more fun with the game, you should definitely play with your friends. This game is currently available on PlayStation 4, Xbox One, and PC.