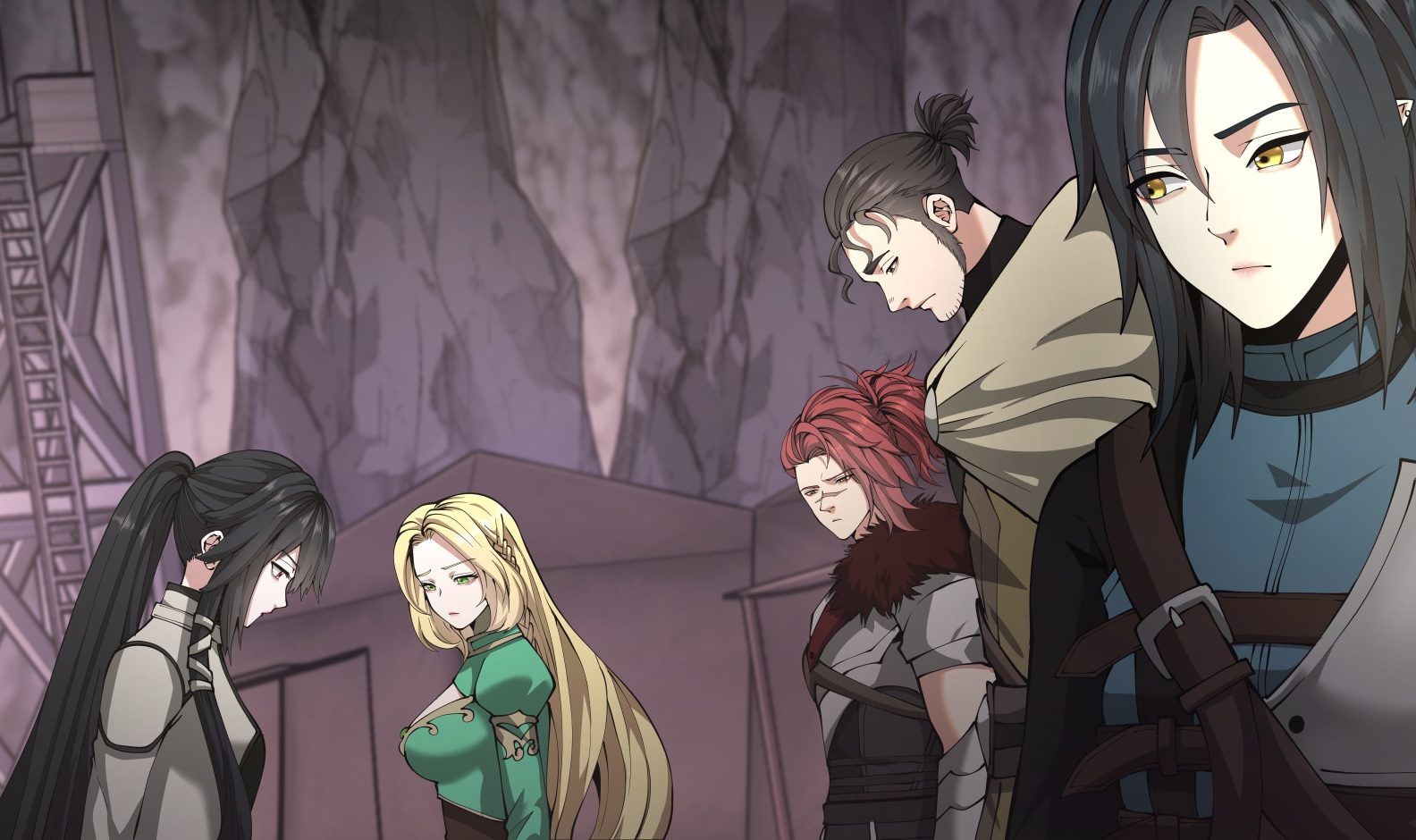 The beginning after the end

With the latest chapter out just a few hours ago. We know that with Manhwa like The Beginning After The End we get to look forward to a new chapter as soon as the new chapter is released. But before that let’s take a little moment and look back at what just happened in the latest chapter. The party that just came back from scouting the wall has revealed that things have been difficult over there. So she came back with a message that the team should be prepared for what is about to come.

As it turns out, they fought against Alacryan Mages at the wall for about four months. The wall is a base of sorts, so the fighting took place along the border of the Beast Glades. The Mages were not the main obstacle in the wall, but it is the Beasts. So it explains why the higher-ups have sent them because the mutated S-Class mana beast in the cavern was under Alacryan control.

This means that as long as the mutants existed, other mana beasts of their species would follow them fighting for the Alacryan soldiers. Dozens of squads were deep within various dungeons trying to find and kill the mutants. 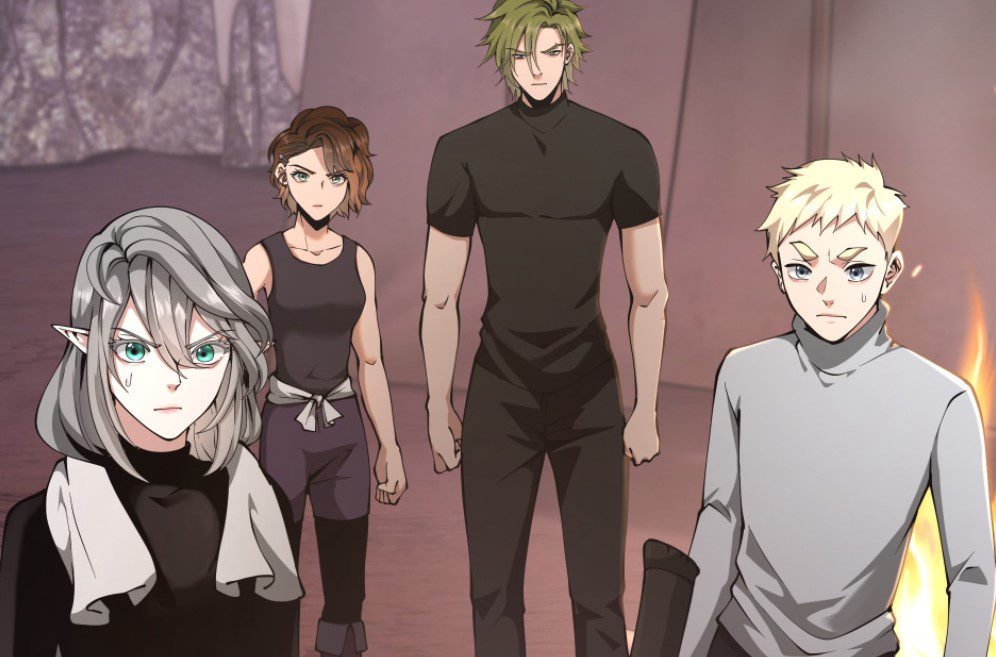 The beginning after the end 170

Previously on The Beginning After The End Chapter 169

The Beginning After The End chapter 169 continues when the Alacryans gather a significant number of Mana Beasts and fully advance toward the wall. The Dungeon that the Twin horns party was assigned happened to be home to an S-Class mutant beast. So winning the fight down the dungeon was crucial to the war. The fights happening at the wall seem to have traumatized the team as even Adam explained that they aren’t bedtime stories that his team could be used to.

So it can be seen as a war and people die from both sides and they could be lucky if they survive. So even though Helen was aware of all this he was asking because when they will finally defeat the Beast, his team will be sent to the battlefield and he wants them to be prepared for anything that could happen. With all this going on, they realized that it was time to set camp but wanted Adam and his group to continue while the others prepared for dinner.

Adam seems to have created a tense situation with his word as his team was now getting worried about how situations could be at the wall. Meanwhile, Caera was worried that while they are still fighting beasts, the Alacryan soldiers are much more monstrous than any mana beasts that they could come across within the dungeon.

And because the creatures they are battling in the dungeon are simply fighting for survival on instinct. They fight to kill and to some extent, he thinks that it is a merciful act. The twin horn party understands that the most important thing in a war is that both sides are trying to get information out of each other meaning that it’s likely that some people will sooner or later be entitled to imprisonment and torture.

The Beginning After The End Chapter 170 Release Date

The Beginning After The End Chapter 170 will be released on Saturday, 4 November 2022. The manhwa will continue as usual with new chapters coming out every Saturday. For now, we will have to wait for yet another week as we have just got a new chapter today.

Read The Beginning After The End Chapter 170 Online – Raw Details

You will be able to read The Beginning After The End Chapter 170 from the official website of the Manhwa Webcomic. So make sure you always use the official platforms to support the manhwa creators.