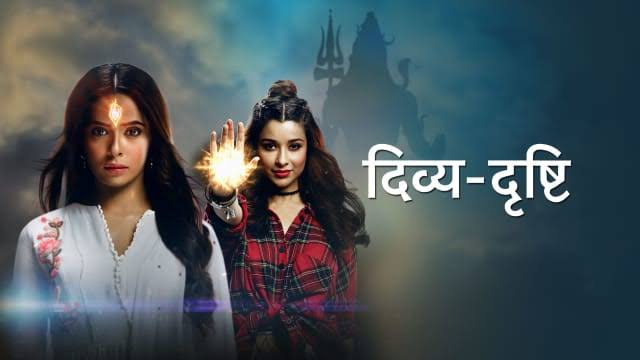 After airing the show for exactly a year, Divya Drishti, written by Rekkha Modi, is one show that has kept its viewers hooked from the very beginning, delivering comedy, suspense, and supernatural thrill all packed in one. The first season premiered on February 23, 2019, and ended exactly on the same date this year, in 2020. After a countless number of hurdles faced by the two sisters, Divya and Drishti, the show has ended hinting about the existence of another sequel to it, that will be taking the story further with new twists and turns. Before proceeding further, be cautious as the article contains spoilers and the latest news about the upcoming season of Divya Drishti.

When Will Divya Drishti Season 2 Release?

The second season of Divya Drishti will come will an entirely different cast as the story will no more revolve around the Divya and Drishti, but will shift its focus to their daughters who shall be bearing superpowers too, to face new villains and new challenges. Although the possibility is there to cast Sana Sayyad and Nyra Banerjee again as the two daughters of Divya and Drishti, still nothing has been declared by the makers till now.

Where Can We Watch Divya Drishti Season 2 online?

Divya Drishti is a Star-Plus show; naturally, we can tune in to Star Plus channel, only if we have the cable subscription to it, in order to watch the episodes of Divya Drishti Season 2 after it’s release. However, in case you wish to catch the past episodes of season 1, they are available on Hotstar.

Separated at childhood, Divya and Drishti are the two blood sisters who attain superpowers, passed on by their mother, not only to see the future (Drishti) but also to manipulate them (Divya). However, their future lies in the hands of an evil witch, Pishachini, played by Sangita Ghosh, who tries to hunt them, in order to misuse their powers, after killing their parents for the same reason, when they were only five. Determined to reunite and take revenge of their parents’ death, the show takes us on a rollercoaster ride with the two sisters. The show aired on Star Plus during weekends and has a runtime of 45 minutes per episode.