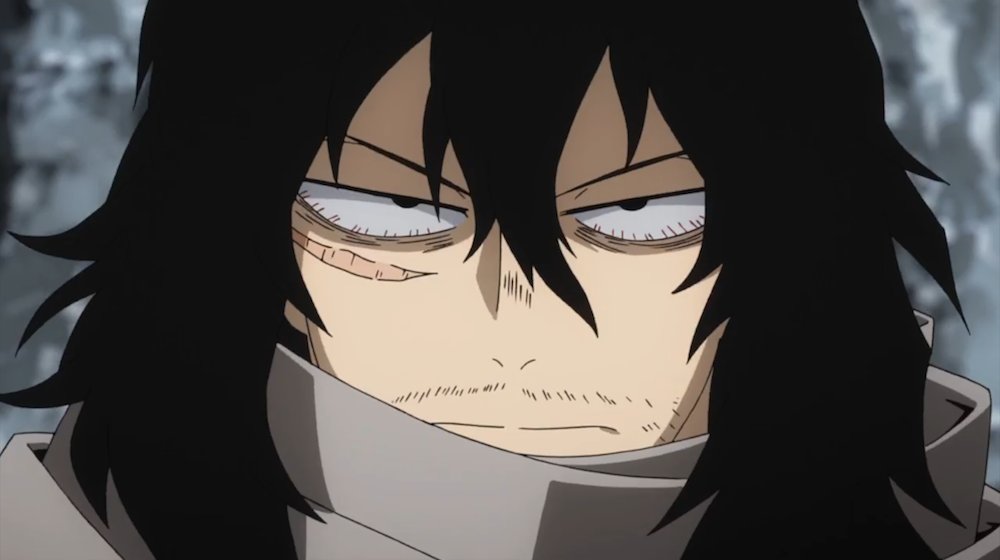 The My Hero Academia manga dropped officially just a few days ago and the chapter that we got last week was intense! Most of the chapter revolved around Aizawa, Mic, and Shirakumo and that’s exactly what the next chapter will be about as well. The previous chapter showcased Kohei Horikoshi’s ability to draw great manga chapters with little to no action content in them. Despite that, the chapter was incredible from start to finish. We hope that the next one is just as good, if not better. 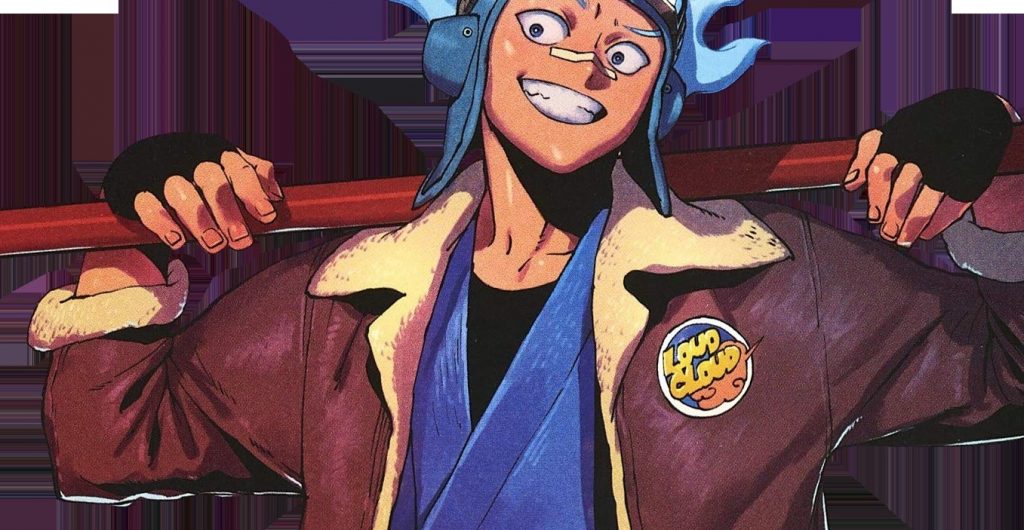 The next chapter will see Shirakumo, or should we say, Kurogiri gives his answer to Aizawa. We think the answer is likely going to be no since it won’t be so easy for them to get him back on their side. Shirakumo will likely give them a glimpse of his old self though.

We’re very excited about the next chapter of My Hero Academia, and we hope that you are as well.