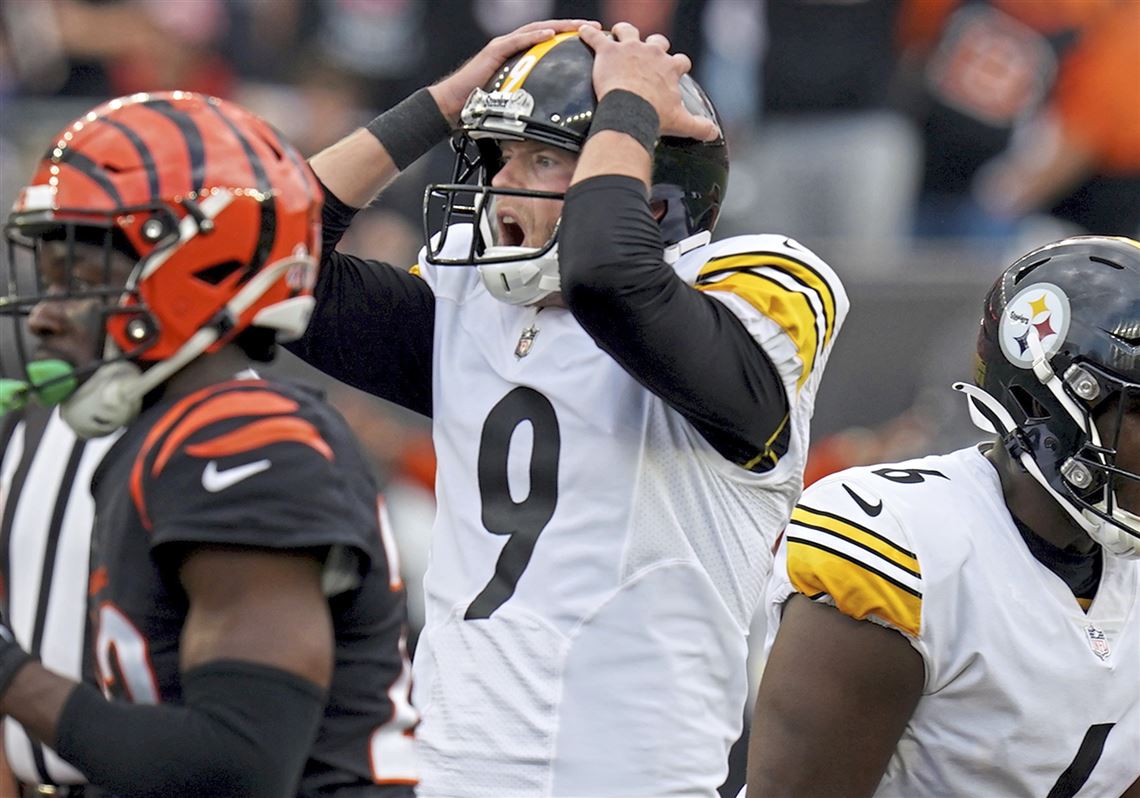 Chris Boswell is making headlines right now, and fans are curious about what happened to the star athlete. He is an American football placekicker and is currently playing for Pittsburgh Steelers in the NFL. The fans know Chris for being a great kicker. As per the analysis, he is claimed to be the fifth most accurate one in the history of NFL games right now.

His journey with the game started back in Texas as a high school kid. He attended and played high school football at first. Soon, after various offers, he started having offers from Rice as well as Baylor and Kansas State. With all these offers in front of him, he decided it would be best for him to play at Rice. Chris’ father belongs to Brazil as he grew up in the state.

During his teen years, he used to play street soccer which really shaped his techniques against opponents. He developed a trick called Rabona. His father taught his son about it all. Chris later went on to use this technique in American football as well and was quite great at it. Recently, there has been a lot of news about footballers. Let us discuss just what happened to Chris Boswell.

What Happened to Chris Boswell?

The Steelers, the team Chris plays for, have put him on an injured reserve. This news came out a few days ago, and every fan is concerned for his health and game as well. Pittsburgh was the one who decided to activate the safety of Damontae Kazee.

This was unleashed from the injured reserve in order to help the player as a security measure. Later, when the official hospital reports came to the media, it was understood that Boswell had suffered from a groin injury. This means that his game will obviously be affected, and he will be sidelined for the next four weeks. In order to replace the player for a little while, the Steelers decided to appoint Matthew Wright. Before all of this, he was appointed to the Kansas City practice squad. His score is quite well right now. We have seen that Wright has played in 19 NFL games. He was also able to manage almost 28 of the 32 field goal attempts.

What Does The Groin Injury Mean for Chris Boswell?

This means that Chris will not be able to play for four games in a row. Other than that, there have been some concerns about the player and how he has been playing lately. This injury report was put on Friday by the team. This was before he lost to the Philadelphia Eagles.

He has signed a four-year contract extension with Philadelphia Eagles now for 20 million dollars. Well, this season, we saw that Boswell had made 13 of 16 field goal attempts. Also, there were nine extra point attempts before him, and he succeeded in them all.

Well, he was playing for the Steelers still. The team has now drafted free agent Nick Sheeva. His game was quite strong this season, as he was able to hit both field goals against the Eagles. Thus, the decision made by the Pittsburgh Steelers to release him after a bye week was quite questionable. Well, it was because the team saw a better opportunity in Matthew Wright.

As we have talked about, they drafted him from the Kansas City Chiefs’ practice team. Coming back to Boswell, apart from his professional career, his personal life is shining as well. He has recently been engaged to his girdle Havana.

But, well, it might be really tough for him to manage everything on both sides because he has just signed a long-term contract extension with the Steelers, which took place during the training camp. As for the ring on Havana’s finger, it looks really expensive, and fans are rooting for their relationship.

Also read: What Happened To Kirk Cousins? The NFL Stars