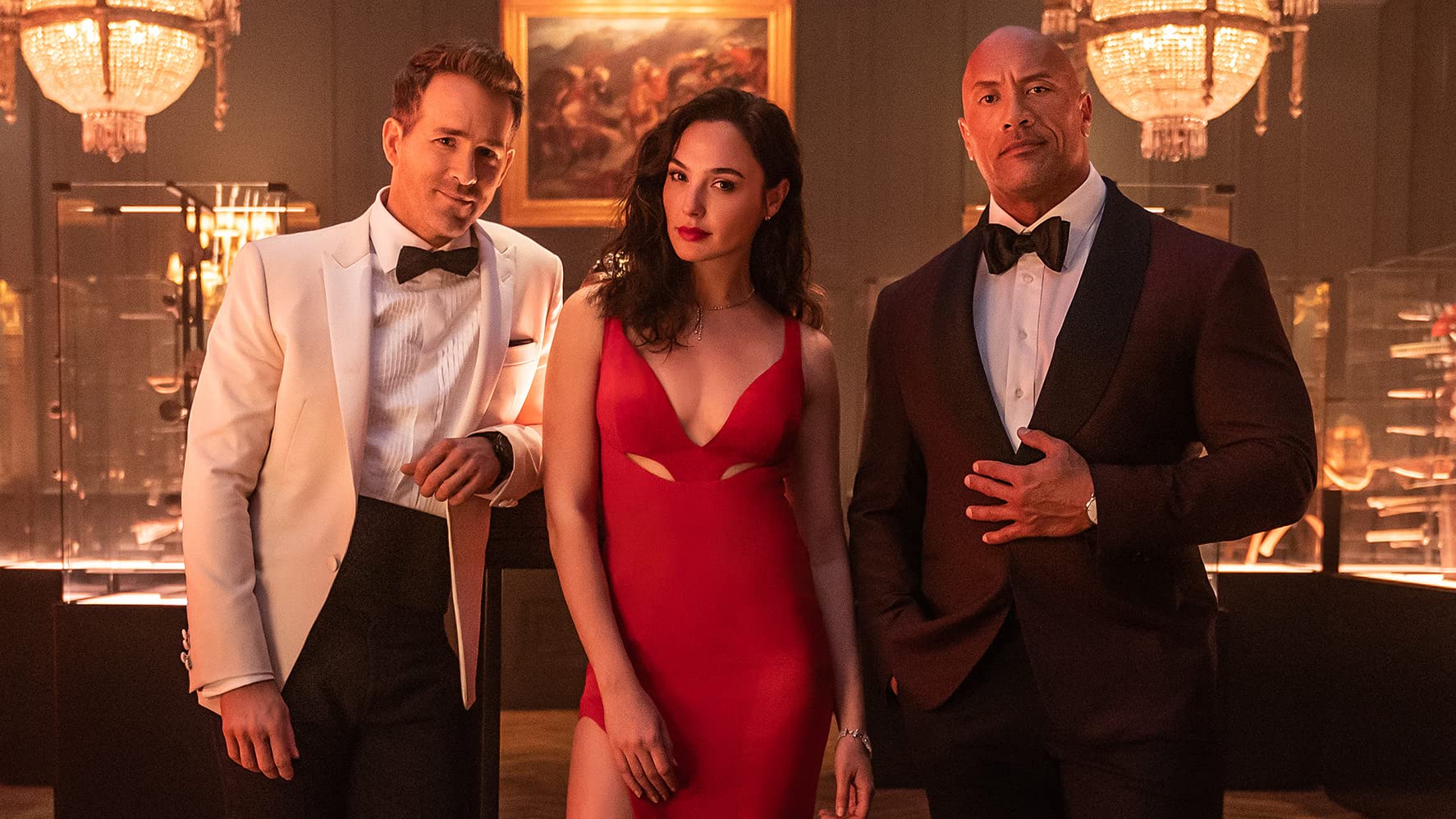 Red Notice is an upcoming action comedy movie that written and directed by Rawson Marshall Thurber. The movie has an all-star cast that will make the movie very interesting to watch. The distributing rights for the movie were purchased Universal Pictures. They weren’t the only company that was betting for the rights of the movie which include Warner Bros. Pictures, Paramount Pictures, Legendary Entertainment, Netflix, and Sony Pictures. But Universal Pictures did not agree to the proposed budget.

Later down the life, Netflix agreed to the terms and thenceforth became the distributing company. The budget for the movie is between $125–150 million. The filming for the movie started in Atlanta, Georgia on 3 January 2020. Afterward, the crew had to film some scenes in Italy but it was canceled due to the COVID-19 pandemic. Later on 14 March, it was revealed that the production was stopped due to the pandemic. Most of the details on the movie is have been revealed and down below you can see them.

Ryan Reynolds who plays the legendary Deadpool plays as the world’s greatest con-man. There are also Ritu Arya and Chris Diamantopoulos in the movie as well which were recently unveiled on 10 February 2020. The movie was first supposed to release on 12 June 2020 but the date was moved to 13 November 2020. Are you guys excited for this movie and what are your thoughts on the movie? Let us know in the comment section down below.