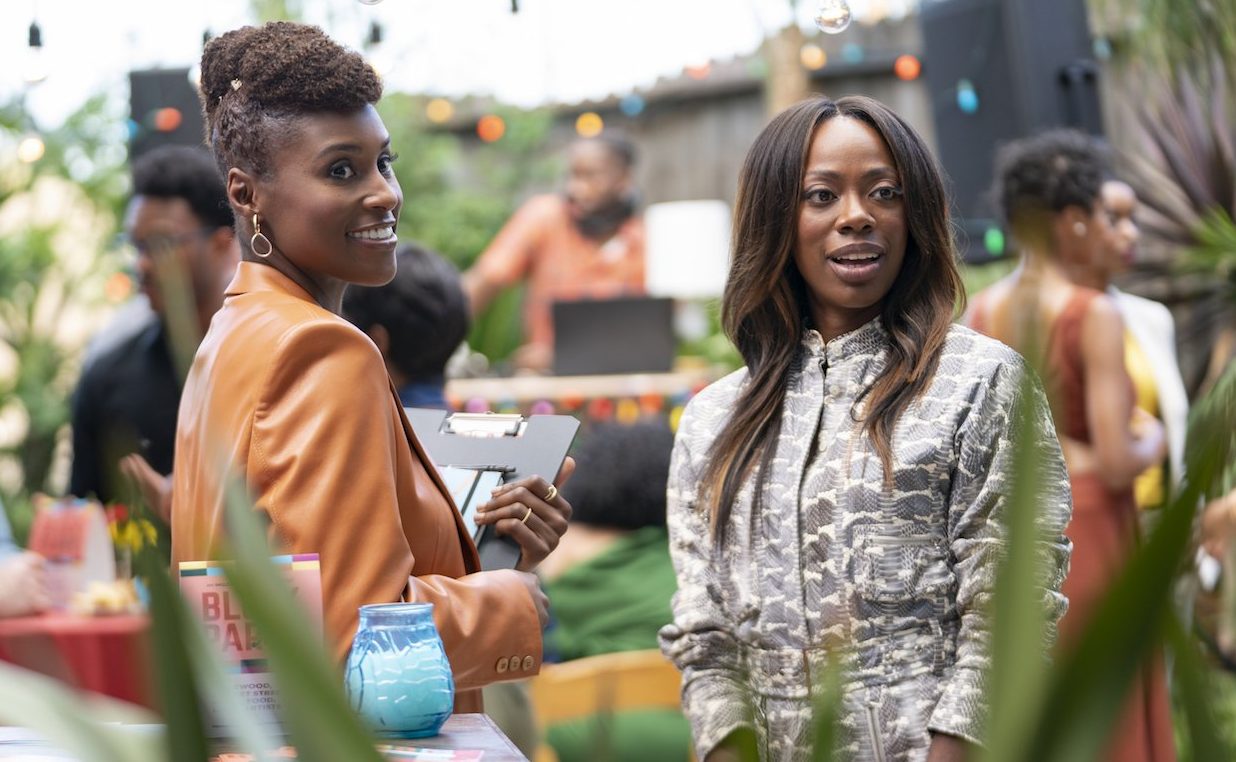 The year 2016 saw Issa Rae adapting her popular web-series Awkward Black Girl into a fully-fledged HBO comedy-drama. Teaming up with Larry Wilmore, Issa Rae managed to pull off a brilliant comedy-drama for the platform. The series got praised for countering the black people stereotypes with witty and sharp humor intact. The first few seasons went on to become a huge success. Last year’s fourth season saw Insecure grabbing 8 Prime Time Emmys to its name. The success was indeed aimed for another season. But as per HBO and the plans of the creators of “Insecure”, the fifth season is all set to wrap up the comedy-drama once and for all.

Insecure tells the story of two friends Issa Dee played by Issa Rae and Molly Carter played by Yvonne Orji. Both in their 20s from the same social background, we see them taking on their day-to-day life and career challenges together. The series explores the ultimate bond between Issa and Molly. We see them facing their internal struggles, relationship problems, and struggle in fitting in society as an African-Ameican together. So, as the fifth and final season of Insecure is on its way, here is everything you need to know about it.

Read More: Netflix’s All Of Us Are Dead: What We Know

The Release Date For Insecure Season 5 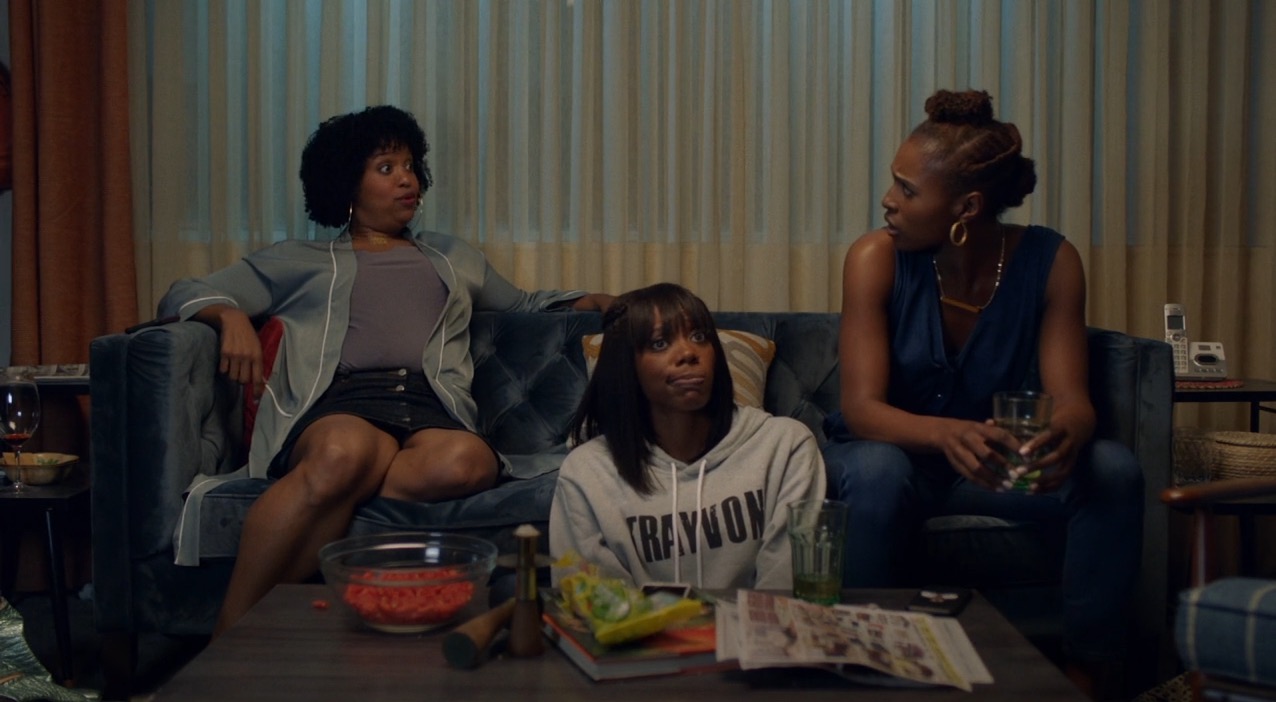 Well, as of now there is no exact release date for the fifth and final season of Insecure. All we know is that it will be coming sometime in 2021 itself. The show was one of the victims of the pandemic. So, it had to take a backseat before beginning the shoot gain. As of now, the fifth season is still being shot in February. Since everyone knows that Insecure doesn’t need much of the production, we are expecting the studio to complete the shoot by winter. We can expect the fifth season of Insecure to come to our screens somewhere by the year-end.

The fourth season of Insecure saw Issa and Molly both going through rough patches in their own relationships. Even with each other. Their last attempt to reignite the fire didn’t work very well in the last season. One of the producers of the show, Penny Prentice talked about the fifth season of Insecure. He stated that the events from season 4 will have a deeper impact on the friendships of the protagonists. They will be busy with their own lives. Both of them will be ultimately changed by these experiences. So, season 5 of Insecure will take us on the road of whether they will reunite for the 2.0 version of their friendship or ultimately end the show, the way they are embracing their new persona. 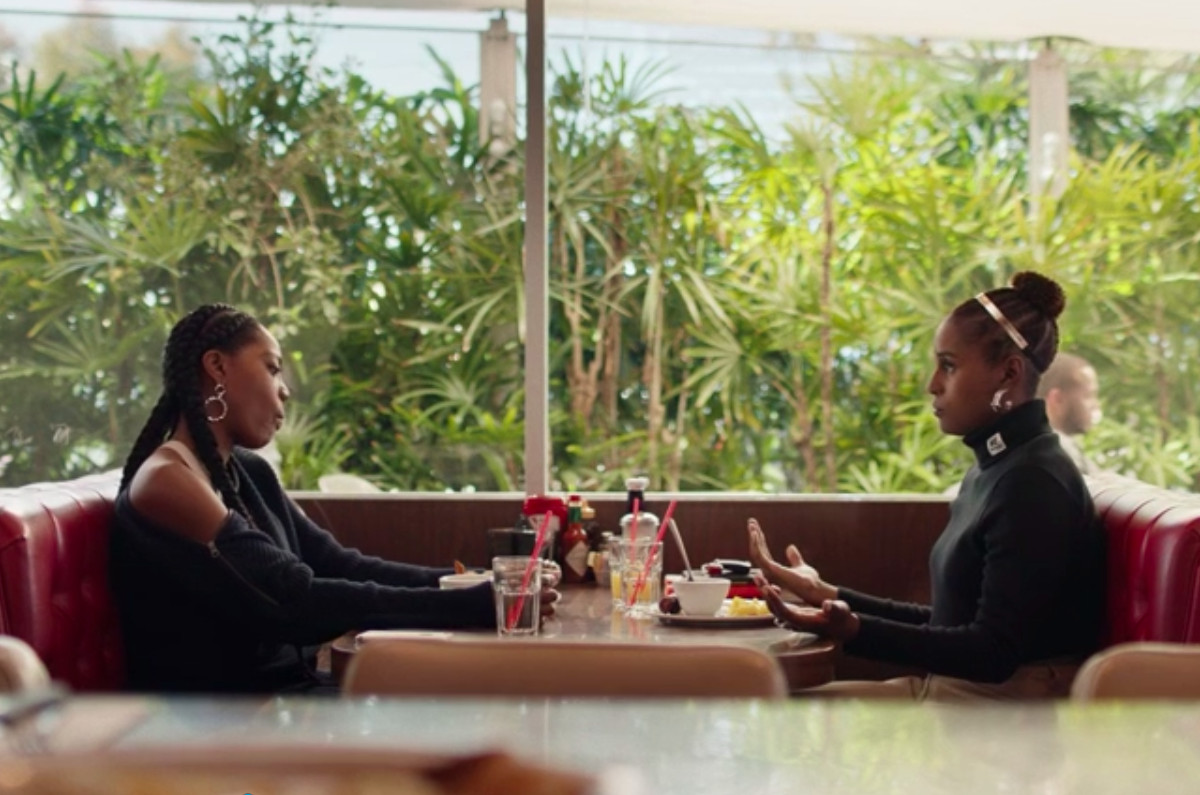 Also in an interview with Entertainment Weekly, Penny Prentice talked about that the relationship between Issa and Lawrence. The fourth season left us unanswered if they are going to be a couple or not. Penny stated that since Condola is pregnant with Lawrence’s child, Issa will think twice before taking step towards Lawrence. Whatever the decision may be, it will ultimately affect Lawrence.

Talking about her character, Issa Rae told Popsugar that she is looking forward to the fifth season of Insecure to make Issa’s character more “comfortable”. Insecure as a show has seen its main character going through a lot of awkward situations throughout its run. So, Issa believes it’s high time as the final season should see the main character becoming comfortable for an ultimate end. Whether it’s in a relationship, career, or any life.

The Cast for Insecure Season 5 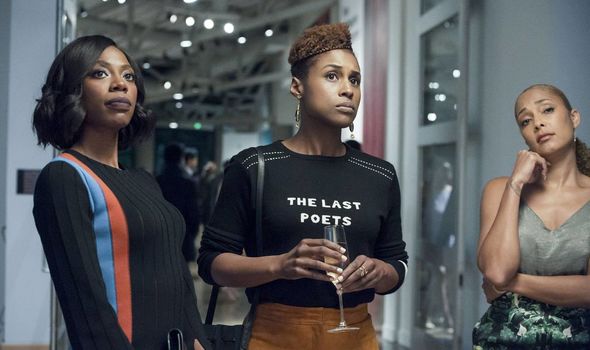 The fifth season of Insecure will mark the return of most of its main characters. After all, it’s the final time they will be together for the show. The main leads including Issa Rae as Issa Dee and Yvonne Orji are definitely coming back. They are being joined by Natasha Rothwell as Kelli, Jay Ellis as Lawrence, and Amanda Seales as Tiffany. Condola after dropping the big bomb in the last season is also expected to return played by Christina Elmore. For Alexander Hodge’s Andrew, it’s highly unlikely that we might see him. Especially due to tot eh fact he has now broken up with Molly.

Well, Insecure might not have an exact release date but we have predicted it to come somewhere by the end of 2021. The previous seasons of the HBO drama have dropped randomly spring, summer, and fall. So there is not much room for prediction either, HBO might surprise us. Being one of the most successful comedy shows from HBO, the fifths season is expected to wrap up with utmost satisfaction.

The officials from the studios revealed that they always aired for five seasons and with the love from fans, they had come so far. Even Issa Rae has taken her time on interviews and thanked her fans without whom, they might have not come to their target. She also thanked HBO for believing in her and giving her a chance to bring the best out of Insecure onto the screens.