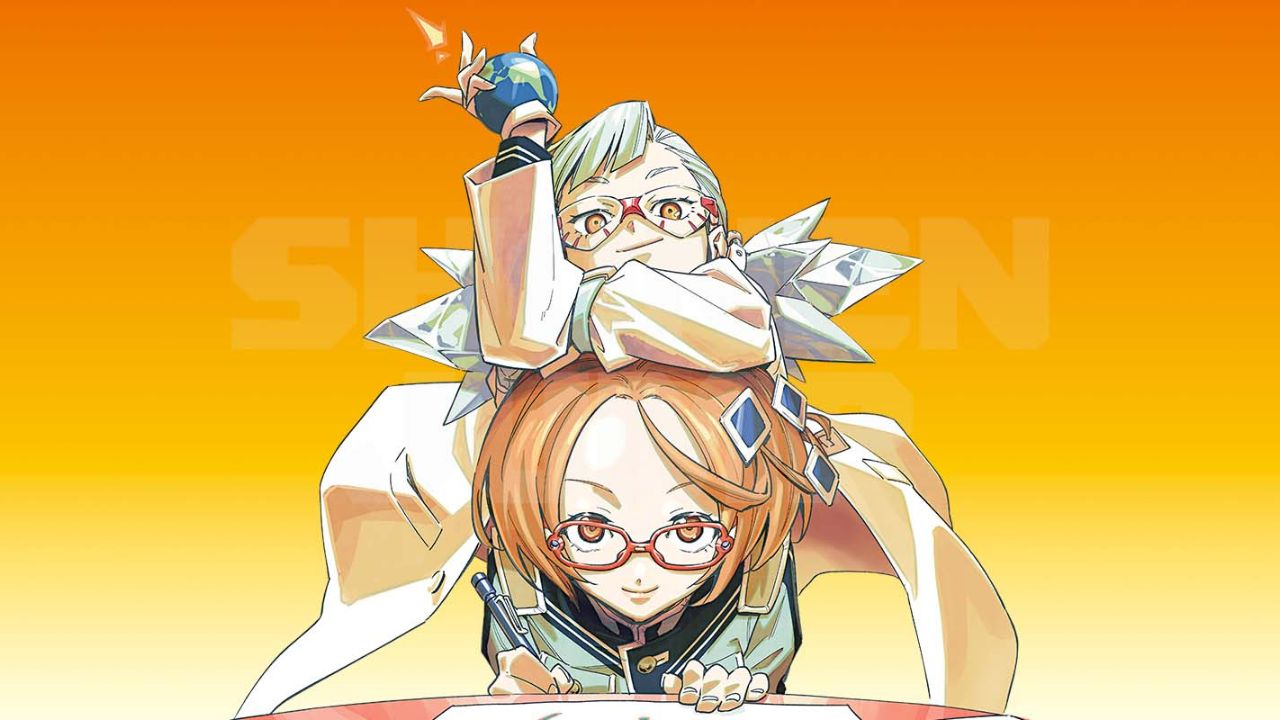 Cipher Academy is a series written by NisiOisiN and helping him with the artwork is Yūji Iwasaki. The former has been working in this industry for decades now and his former works are such as Monogatari and Medaka Box. Whereas Yūji Iwasaki has worked on a few one-shot mangas including working with NisiOisiN. This indicates that Cipher Academy is rather a work of two rather than one and after reading the first chapter of the series, I have to say that this series is very unique with a strong foundation.

However, while reading the chapter I came to a realization that the series is made focusing highly on the Japanese market rather than the globe as it includes Japanese studies and codes for the codes to be decoded and I think that the Japanese fans will enjoy this serious much better than the fans around the globe.

But hey, if you are someone who likes decoding things and wants to know the answer to the content, this series is made for fans like them. Since the shonen jump manga is focused on teenagers to early toddlers, I wonder how many people can even understand the context this manga has to provide.

So what is this serious about and should you look forward to the new chapters of the series? Well, it all depends on personal taste and unless to try it, there is no knowing whether it might suit you or not. I think it’s worth spending 10 mins reading the first chapter of the series and deciding for yourself. 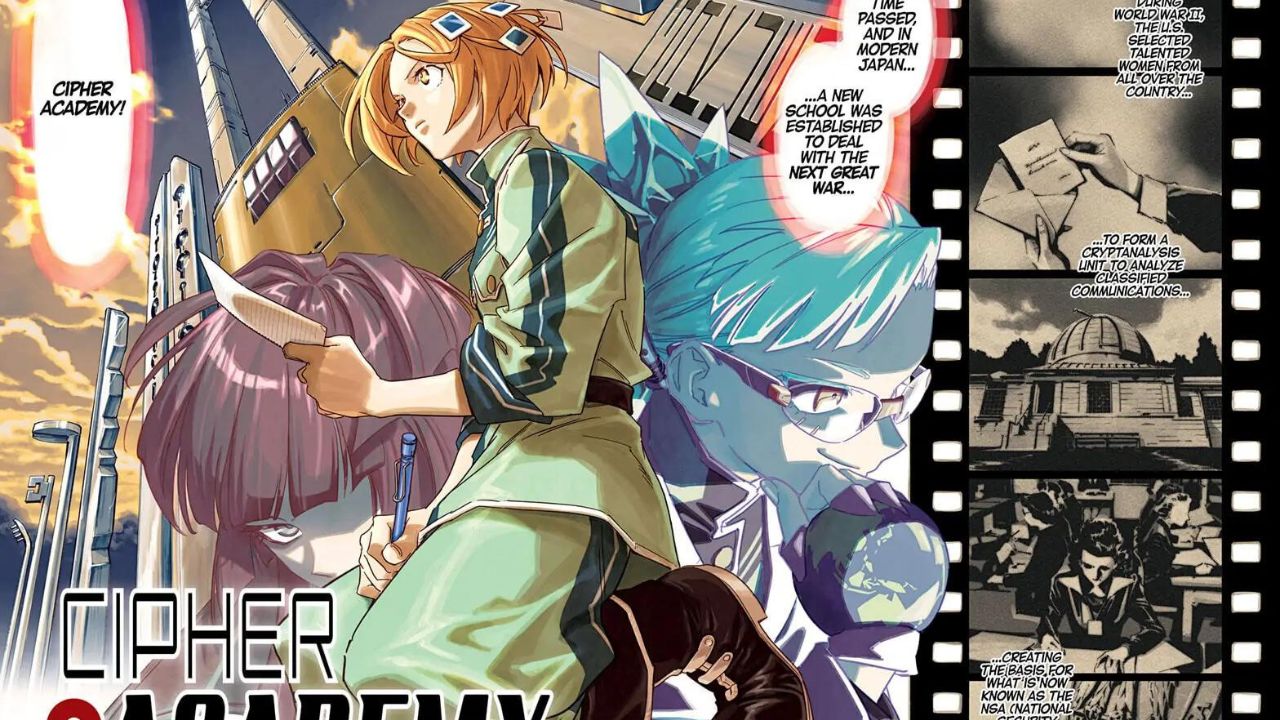 For this post, we shall talk about Cipher Academy Chapter 2 in all detail. Since the series is new, fans around the globe surely might have questions regarding it so we for sure give you the details regarding it like its release date and of course where you will be able to read the chapter once it is out. With that being said, let us dive into it without any further ado.

The series has a fascinating foundation and as I mentioned earlier, it is unlike what I have seen in the shonen jump category. Through this, I came to know what Cipher Academy is about, and what people do for a living in this industry made me feel very dumb.

The cover page of the Cipher Academy Chapter 1 has a fascinating line saying “World War IV will be fought with paper and pencils” which made me very interested in the show. We follow the main character name Iroha entering the Cipher Academy because he could get admission anywhere and Cipher Academy did not have any entrance exam or anything.

But to his surprise, Cipher Academy is a military school and is very strict and for the three years he is going to be there, Iroha will have to do nothing but decoding. I was really perplexed as to whether Iroha was a girl or a boy until the characters clarified for me that Iroha was a boy.

With the introduction of a bully and a friend in the first chapter of the series, it has started with an awesome, and people who want to see adventure won’t be disappointed with some heavy tech involved in the series as well.