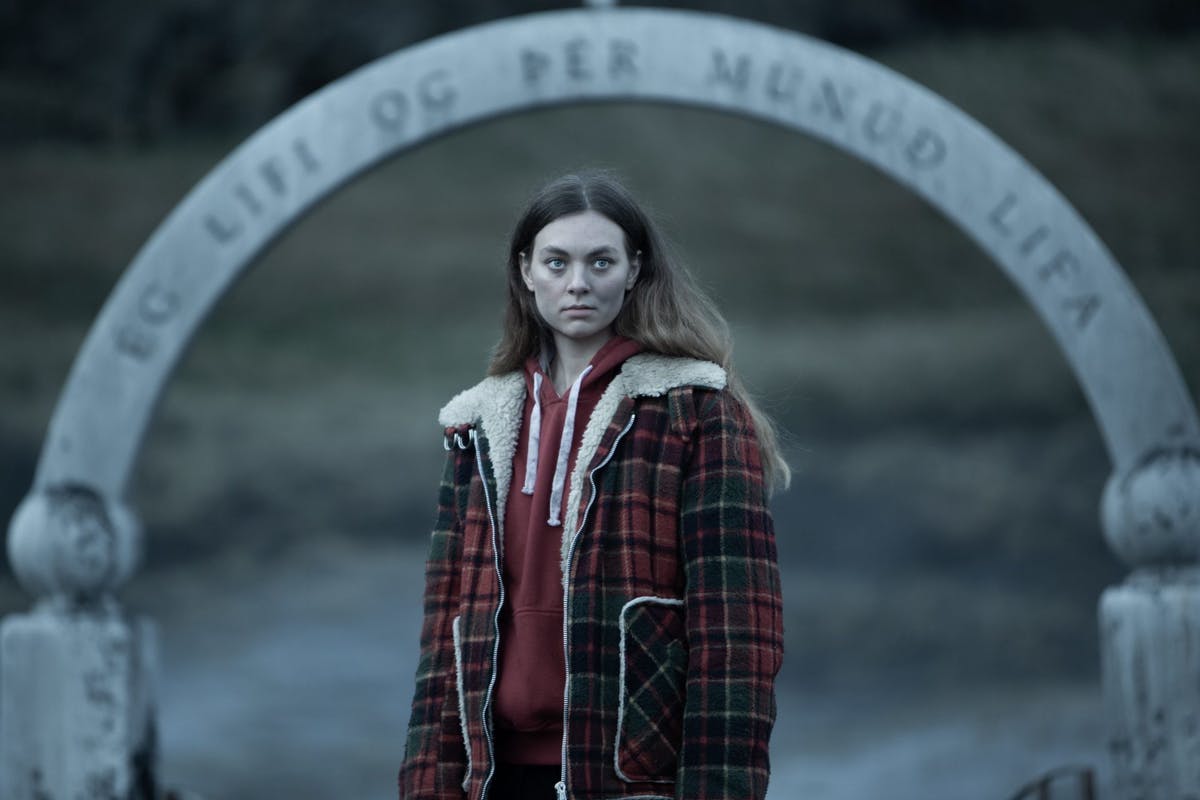 Katla: Netflix, the streaming giant, has been trying to expand the variety of genres as much as it can and for doing so, the platform is releasing content from all over the world, especially various parts of Europe. We have seen that there has been some of the Polish series and films on the platform but recently, the creators announced about Katla, a Nordic show that will soon be releasing for all the people around the world and by the looks of it, the project is going to be awesome. You can consider Katla as an Islandic show which will roll out on Netflix pretty soon.

Baltasar Kormakur has created this show for the streaming service. Baltasar has also directed this show along with other tasks. All this while, he was supported by Sigurjon Kjartansson who has assisted him as a creator as well as a writer on this show. There are some details released by the developers to all the people who are anticipating the release of Katla on Netflix. Thus, here we have decided to wrap up all the information which you might need to know, before jumping straight into the series. 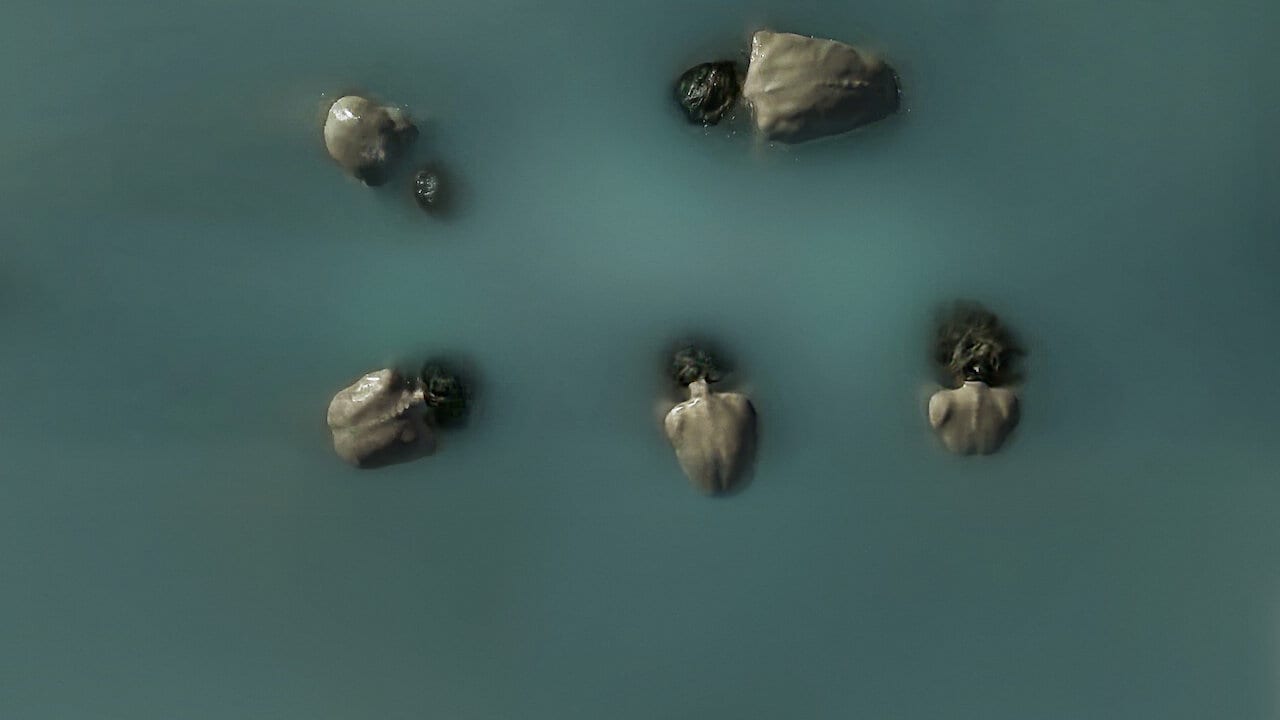 A still from Katla

First things first, Katla’s release date on Netflix is on the 17th of June 2021. The first installment of this series is scheduled to have eight episodes in it. You all might already be hungry for the details about the first season of Katla and thus, here is all that we know about it. If you dub yourself as someone who would be interested in watching this apocalyptic series but are not sure how then we have got you covered. The first and the only method to watch Katla season 1 is on Netflix. For this process, you will need to have a subscription to the platform.

The most basic subscription costs around 8.36 US dollars or 5.99 British Pound for a month. Also, there is various type of screen options which you can choose from and prices are going to vary according to it. Also, if you buy it, a free one-month trial will also be provided to you that will be beneficial. To wrap up, you guys should also be aware that you can not only watch Katla on Netflix but along with it, comes a choice of watching a thousand other content libraries to chose from. As per the plan you have chosen for Netflix, you can stream any show or film you want on multiple devices.

Now, let us hop onto the next details about this forthcoming series, Katla season 1, on Netflix, that is, the cast members. The list includes Haraldur Ari Stefansson who reprises the role of Einar. Birgitta Birgisdottir will enact the character of Rakel. Then we have Helga Braga Jonsdottir who is going to play the part of Vigdis. Bjorn Ingi Hilmarsson will reprise the role of Leifur. Aldis Amah Hamilton is going to enact the character of Eyja. Last but not the least, we have Hlynur Atli Hardarson who will play the part of Mikael. Now, you all must be wondering about what the plot of the series is going to look like. The main focus will be laid on the volcano which exists in Southern Iceland and the people who reside in a small village called Vik and are situated near this volcano.

The timeline is set to a year after the volcano has erupted and the whole village of Vik is now facing some new issues. Most of the people who used to live here have left their homes, in order to save themselves from further threats, but the community which remains is now basically residing in a danger zone. Only a handful of people are remaining right now and their locality can only be reached if a person crosses the Markarfljot river. Now, the story will start with the natural phenomenon of ice getting melted which surrounds the volcano. This is why the old elements that have been frozen along with the ice, start to emerge and now pose a new threat to the people of Vik. This upcoming show can be considered a post-apocalyptic series.