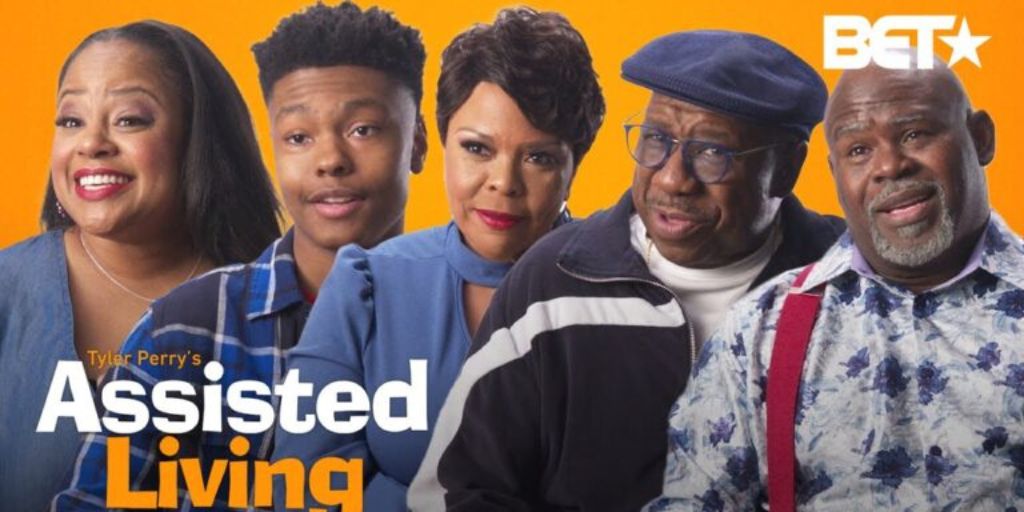 BET announced that the second season would debut on May 25, 2021, and on May 3, 2021. Before the start of the second season, it received a third-season renewal on the same day. The launch day for the third season was March 23, 2022.

The family is still growing together in the middle of the third season while simultaneously caring for their senior consumers. When Jeremy loses his job, he and his family decide to travel to Georgia to help his grandfather, who ends up incurring excessive debt by buying a dilapidated nursing home for the elderly. The time is right for Mr. Brown and Cora to invest alongside Vinny in the retirement home’s management. 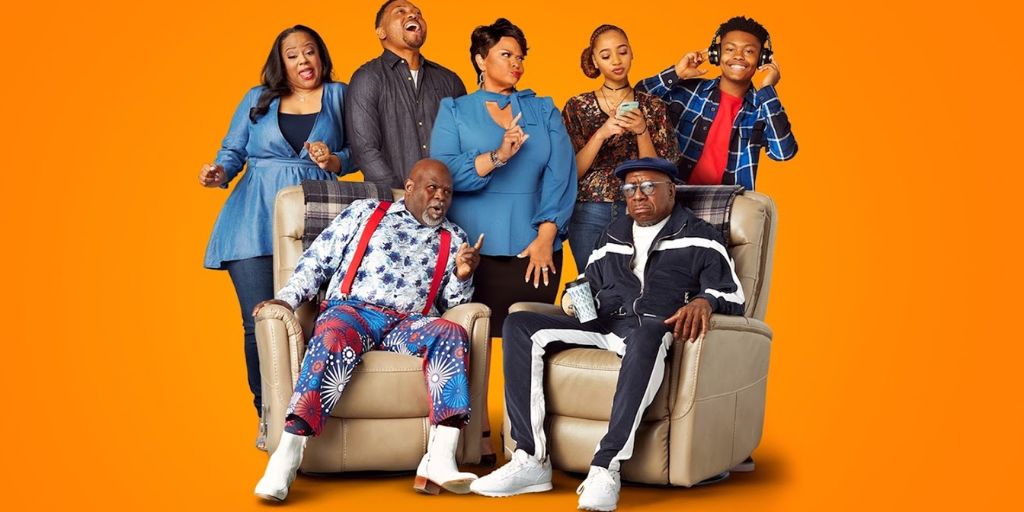 Tyler Perry’s Assisted Living Season 3 Episode 15 will air on BET on November 9 at 9 p.m. ET/PT. Don’t Get Ugly: Brown decides to seriously explore selling the property after receiving a 1.5 million dollar offer from a big corporate investor since he is sick of the residents spending all of their time at the competing living facility across the street.

Grandpa Vinny (Brown) of Jeremy made the mistake of buying a very run-down residence for the elderly, and now he is in well over his head. When Mr. Leroy S. Brown (David Mann) and his daughter Cora (Tamela Mann) appear as desperate investors, Vinny’s hopes are somewhat answered (reprising their roles from Meet the Browns).

The Wilson family struggles to deal with seeing Lindor detained and mistreated by the police in the new season. While Sandra and Philip battle with their reactions to the incident, Jeremy steps in as a father figure to guide Lindor through this terrible process. Mr. Brown and Vinny pick up some financial skills in the meantime, and everyone at the facility eagerly anticipates Sandra Wilson’s high school graduation as a Wilson family milestone. 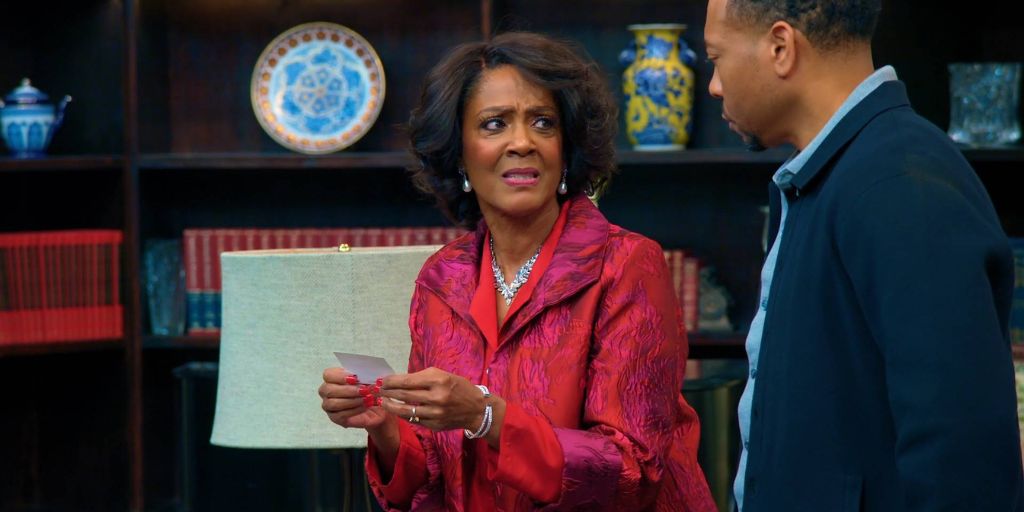 The title of the fourteenth episode was- BYE-BYE, MR. BROWN. It was released on 2 November 2022. The plot of the episode is that the kids discover Jeremy and Leah in an inappropriate situation, and Mr. Brown, who believes he has just a few months to live, is desperate to cross things off his bucket list.

The fourth season of Tyler Perry’s Assisted Living has not yet been formally announced by BET. There is no set a date for the release of the upcoming season as of November 2022. This does not imply that the show has been canceled. The show’s upcoming season hasn’t been announced or scheduled, thus, it could be on break. 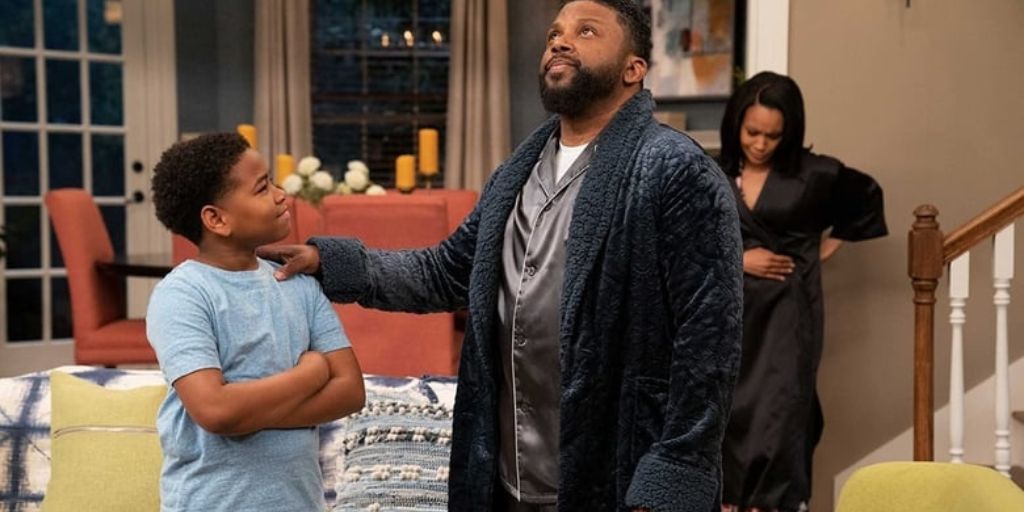 Where Can I Watch Assisted Living by Tyler Perry Online

Where Can I Watch Assisted Living by Tyler Perry Online?

Every Wednesday from 9 p.m. to 10 p.m. ET, BET airs two back-to-back half-hour episodes of “Tyler Perry’s Assisted Living.” Therefore, if you subscribe to the channel through cable, you can see the episodes as soon as they air on television. The official BET website offers online access to episodes as well.

You can watch the show live on Fubo TV, Sling TV, Directv, and Philo TV without a cable subscription. The majority of these platforms include a 7-day free trial period, after which you must choose a subscription plan. The upcoming episode, Episode Number 15, will release on the above-mentioned platforms. You can watch it there.