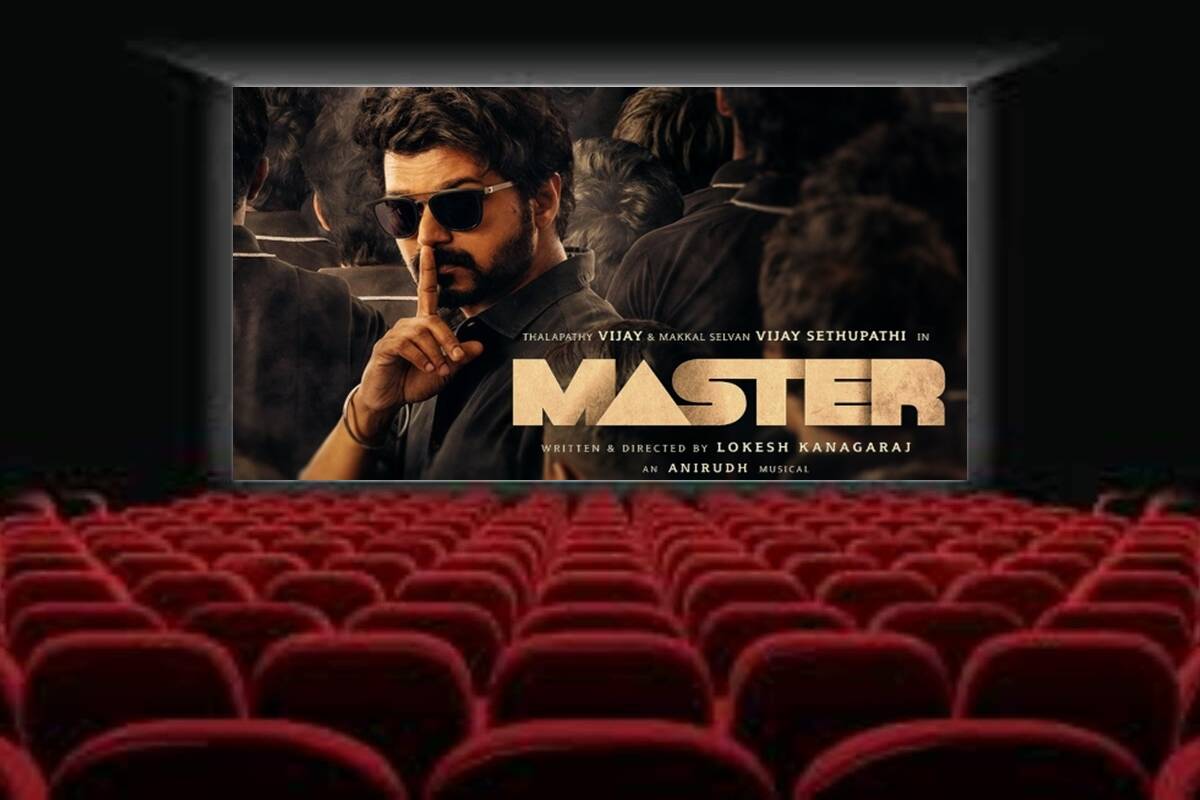 One of the most rumored South Indian movies, Master is finally out. The movie hit the theatres in mid-January 2021 and has been getting good reviews. Movie buffs, particularly Vijay fans, were so excited to see him on the big screen after a long break. His pairing with Vijay Sethupathi was another reason Master was one of the most awaited movies this year. In this article, you will find out everything about this movie. We’re not only going to discuss the storyline, critics’ reviews, and other things. So, let’s dive in without any further delay! 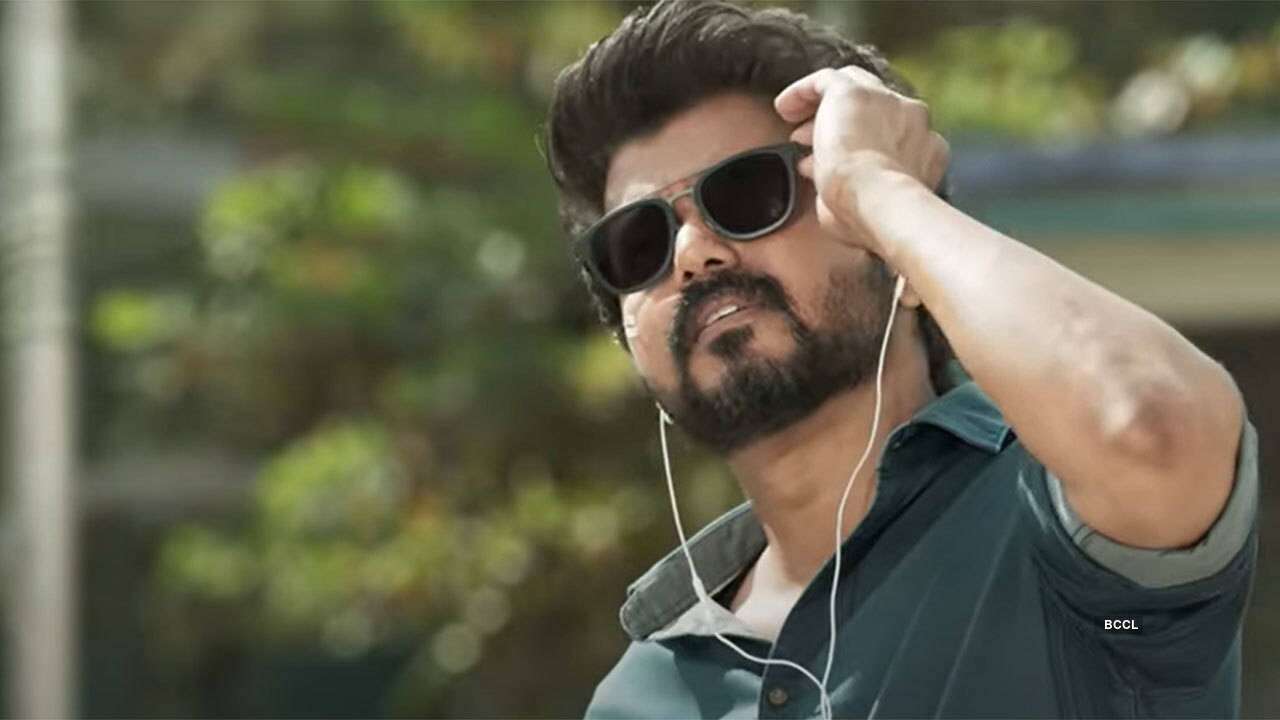 The South Indian flick filled with suspense and mystery was released on January 13, 2021. It observed a runtime of 3 hours and managed to keep the audience hooked from the beginning till the end. South Indian movies are known for making fabulous action movies that can leave anyone amazed. Well, Master is no exception and lived up to the expectations of people. To know what do the critics have to say about the movie, do read the next section!

Master- Ratings, And Reviews: 2021 Gets Its First Blockbuster

Ranging from classic dialogues to chic styling of the actors, Master has got it all covered. The movie won’t get off at any moment, and it’s worth spending 3 hours in this movie. 2020 had been tough for all the movie enthusiast. But, 2021 treats you with Maste,r and you won’t like to miss out on this “all in one” movie. While some critics did feel that the lead female character had a few shots on the screen, others didn’t care about it. The movie ended up getting a rating of 7.6/10 on IMDb and is still amassing fans worldwide. 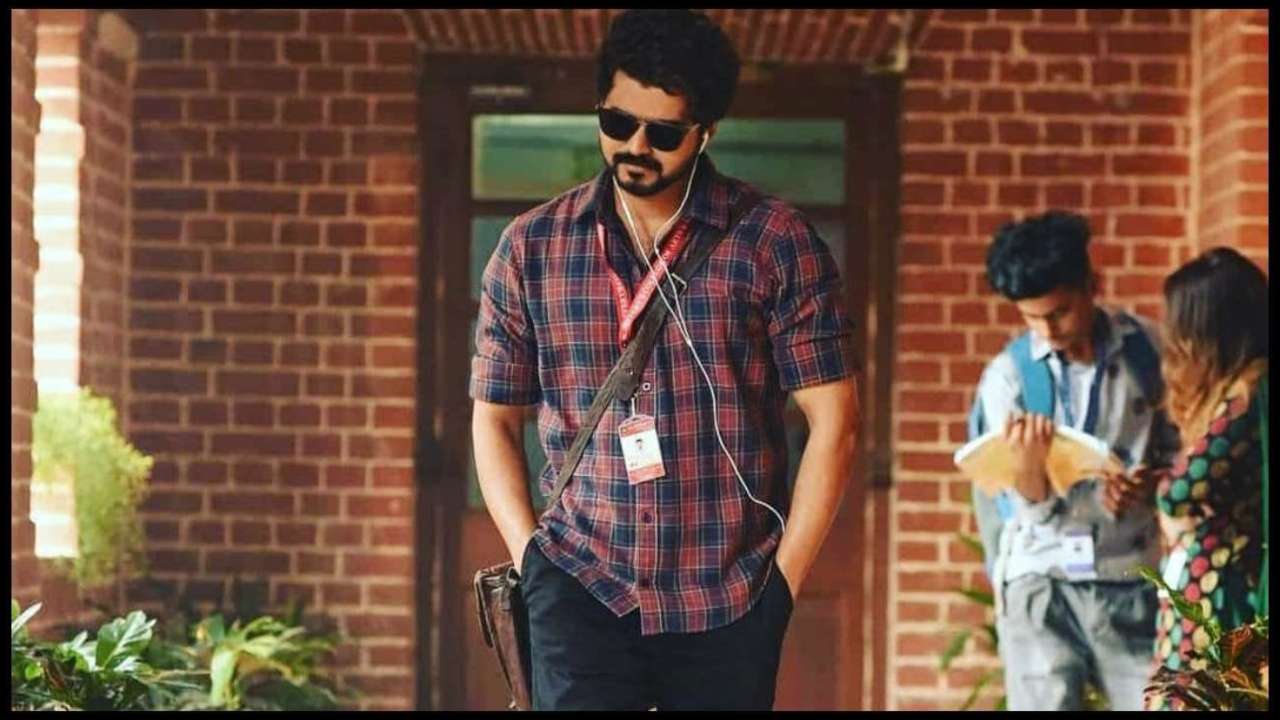 The intense action of both the actors will certainly leave you gasping in awe. Powerful visuals complement the acting skills of the protagonists as well as the antagonists. The mystery-movie was made on a whopping budget of 135 Crores INR. And, the makers have successfully reaped the benefits of making a high budget film. The audience loved the cinematography and amazing shoot locations. We expect that Master will surely make more than 300 Crores INR on the box office if things continue to work in their favor. Rest assured, this is a good escape from the hectic life and can give you amazing feels.

Directed by Lokesh Kangaraj, this action thriller is one of the best films of Vijay. Malavika Mohanan did a good job,b to,o but her actions were limited to a few scenes. The makers could have displayed more scenes of the lead actress with either of the male leads. Vijay plays the role of an alcoholic professor in the movie who had a tough childhood. Bhavani was separated from his family when he was too young. And makes it a mission to avenge their untimely death and punish the people who caused them pain. 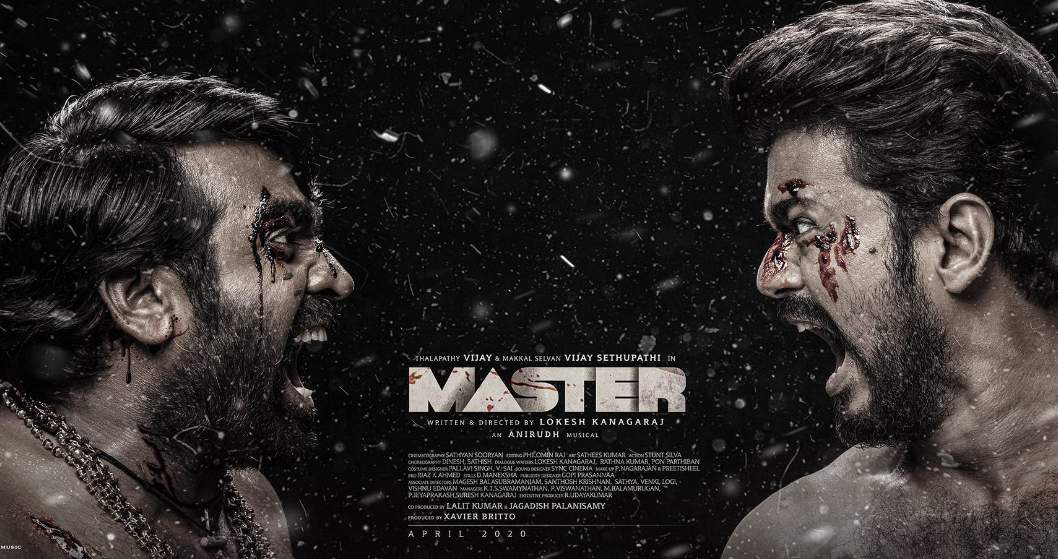 Master is a happy camper and a free-spirited soul who encounters Bhavani after a series of events. Action-packed scenes full of drama and enthusiasm lead the movie. Irked by the thought of taking advantage of innocent children for criminal purposes, Master decides to teach him a lesson. If you’re looking for something intense and wish to watch one the our “Thalapathy’s” best, Master is the one for you! Unlike other Tamil cat-race movies, Master brags about having an exquisite story and star-studded crew members. The director and the writers made the most of the lead characters deliver a movie’s gem. And, you will certainly enjoy watching it with your pals.

The three-hour-long film features two key male characters and a female lead. While Thalapathy plays a positive role, Vijay Sethupathi is the antagonist. Other side actors did an amazing job and put in their best efforts to make the movie this likable and praiseworthy. Arjun Das, Shanthanu Bhagyaraj, and Andrea Jeremiah were the actors who played side roles in Master. 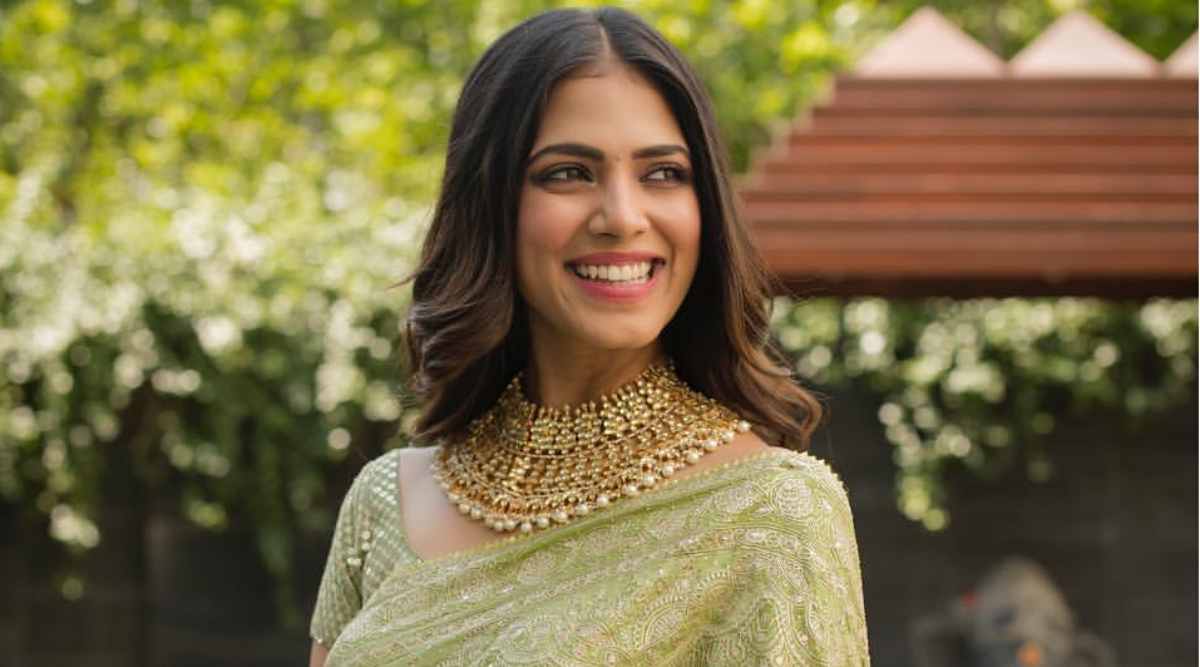 The director, Lokesh, is undoubtedly good at making action thrillers, and he proved his mettle with Master. Beautifully crafted and having a soundtrack given by Anirudh Ravichandran, Master is truly worth watching and a master-piece.