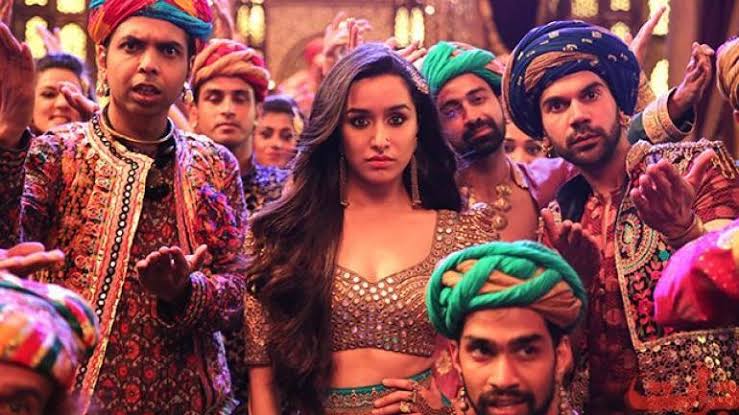 Starring Rajkummar Rao and Shraddha Kapoor in lead roles, Stree is one movie that has completely changed the view of horror-comedy in Bollywood, that too without any big cast. The 2018 movie, directed by Amar Kaushik and produced by Dinesh Vijan, Raj Nidimoru, and Krishna DK, is returning again with its long-awaited sequel, which was already promised after the release of the first part. The article contains spoilers, so we will advise you not to read further if you are not comfortable with the spoilers.

When is Stree 2 releasing?

Stree 2 is expected to release in cinemas in October 2020. The official release date of the movie is not yet finalized; however, it is likely to hit the theaters in 2020. The makers don’t want to hurry the release as coming up to the expectations of the audience is their prime priority. According to the sources, the upcoming movie’s script is in its working phase and will be crispier than ever with a leveled up story.

Here is the trailer of Stree, have a look at it.

Whom will Stree 2 cast?

Elaborating on their plans for the second installment of the movie, the makers said that they are going to keep the cast same along with some inclusions. The movie, known for its fresh theme, made actor Rajkummar Rao household name in India who proved that a good movie isn’t the ones starring big actors like The Khans, with good acting and unique content, the success is sure to come. Shraddha Kapoor has also done great justice to her mysterious yet elegant role. Also starring Pankaj Tripathi and Aparshakti Khurana in pivotal roles, the movie was critically as well as commercially successful with the box office of 180 crores against a budget of 25 crores. Moreover, Kriti Sanon and Nora Fatehi gave guest appearances in the movie.

What is Stree 2 about?

The story centers around a small town of Chanderi, Madhya Pradesh, that was haunted by a lady spirit known as ‘Stree’ by the local residers, who used to abduct men at night after 10 p.m. during the festive season every year. The movie draws inspiration from the urban legend Nale Ba of Karnataka. In the movie, Rajkummar Rao, playing the character of Vicky, decides to solve the mystery behind the spirit and her obsession behind kidnapping the men. The denouement of the movie was left with an open ending with lots of questions unanswered. The sequel of the movie is supposed to start from where it ended, and we hope to get answers to all our questions.