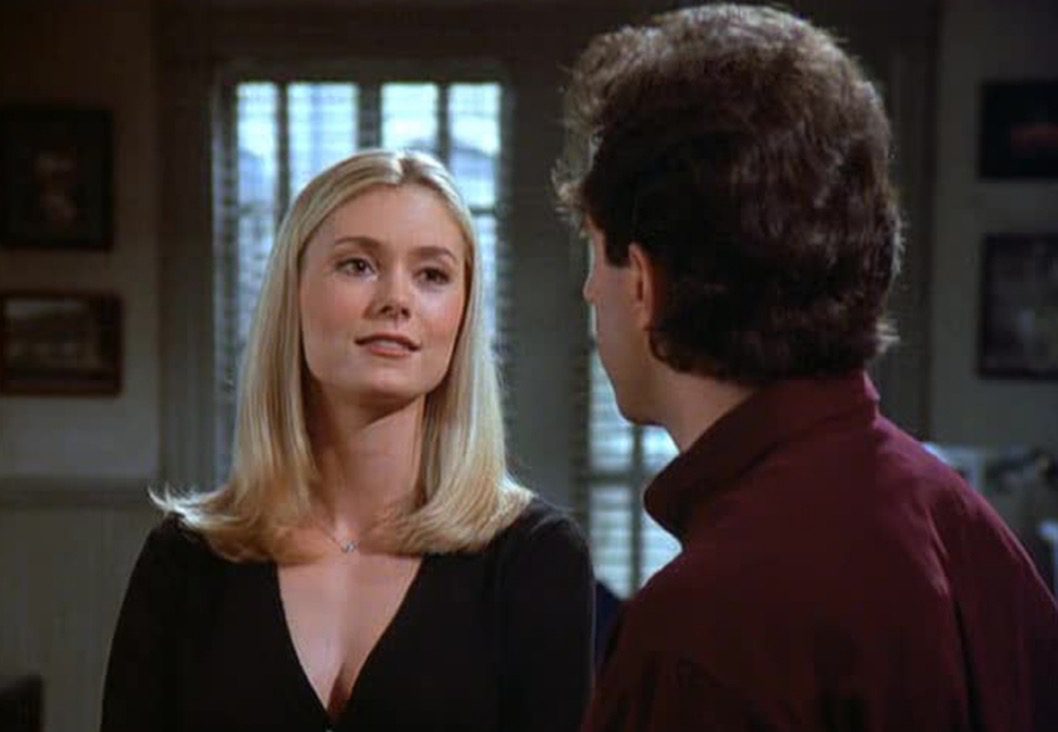 Want to know who is Dylan Tays dating? Dylan Tays hails from Los Angeles, California. Dylan Tays rose to recognition after she played the role of Jerry Seinfeld’s girlfriend, Nikki. She was later seen in other notable shows and movies, including Mr. & Mrs. Smith, Waist Deep, CSI: NY, and The Naked Truth and Rescue 77.

Tays was also featured in a Guns N’Roses music video. Despite being in a few popular shows and series, Dylan Tays did not continue in the entertainment industry for long, and fans later did not see her much on screen. It was later speculated that she had a shift in focus as far as her career was concerned.

The actress took a hiatus from acting, and fans never saw her in other shows, and not much was known about Dylan’s whereabouts. While there has been no confirmation, Dylan Tays reportedly has shifted their career path and is allegedly working as an exotic dancer in LA.

Dylan Tays later did not make her return to the show biz industry. Fans have been curious to know more about Dylan’s personal life. Is she married? Let us take a look at it and let us know all about the details to know who is Dylan Tays dating.

While not much is known about the Seinfeld actress, as she has been maintaining a low profile while being notoriously private about her personal life, Dylan was once romantically linked to American comedy writer and one of the writers of Seinfeld, Alec Berg. Despite the ongoing romance rumors, neither of the two confirmed the relationship. 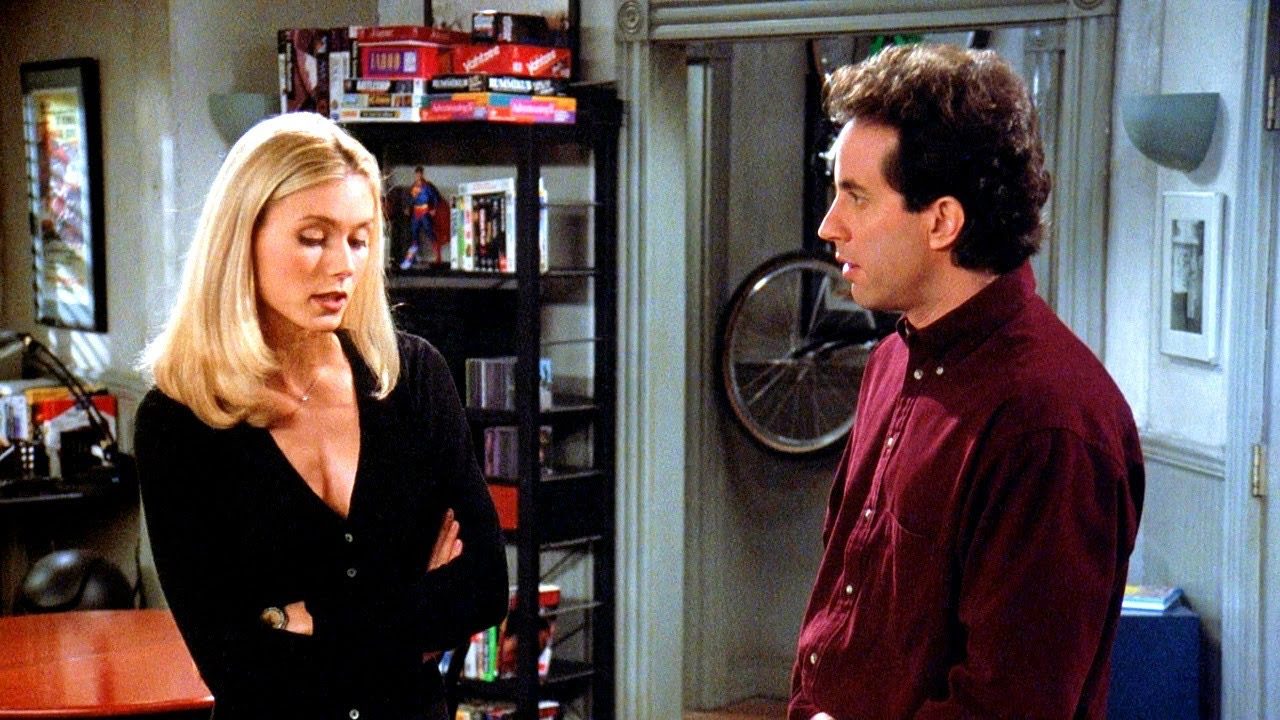 It was further reported that although Alec Berg asked her to the Oscars as his date, he later made a shocking discovery that Dylan already had a boyfriend after he arrived to pick his date. This romance was later told as a movie script and even became the source for one of the episodes of Seinfeld, titled, The Summer of George.

Was Dylan Tays in Seinfeld?

Dylan Tays and her alleged romance with series writer Alec Berg later became the inspiration behind one of the episodes of Seinfeld, The Summer of George. Fans loved the episode, and it became one of the most liked among Jerry’s girlfriends in the Seinfeld series. It was years later when writer Berg talked about the incident in a behind the scene interview for the episode. While the identity of the woman from the episode was never disclosed, fans and viewers made the connection.

Dylan played the role of Nick and viewers saw how Jerry took advantage of his beautiful girlfriend Nicki’s ability to get anything she wanted. This included Nicki convincing a cop not to give him a speeding ticket and many more. However, things take a complicated turn as Elaine also gets involved in the issue. Several other notable stars also made their cameos in the iconic comedy series. 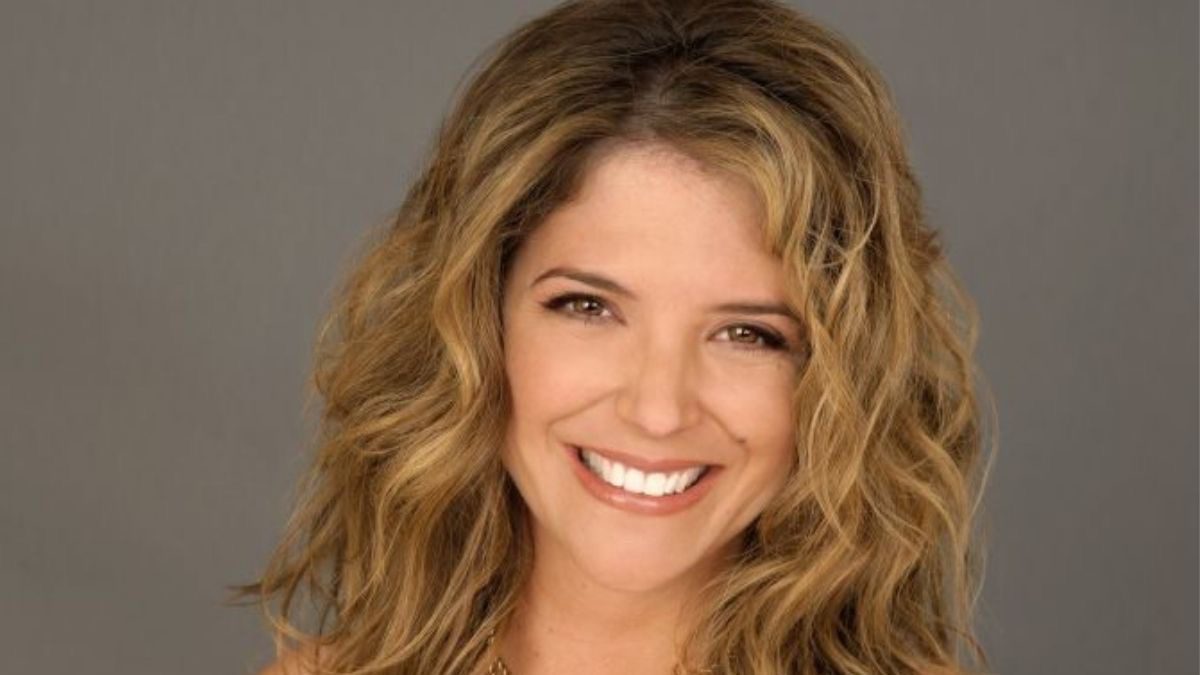 Was Dylan Tay in a Guns N Roses Music Video?

Music fanatics are no strangers to the 80’s band Guns N’Roses which rise to substantial fame with their songs. One of their tracks, Don’t Cry, was quite a big success amongst fans. However, viewers might also recognize one of the faces that captured the attention of many is a familiar-looking actress featured in the video for the song.

As the track went on to become a popular one, the track was also inspired by a real-life story of a fellow band member. A sneak peeks at the 1991 video will show how it featured a younger Dylan Tays. It was later revealed that the making of the music video was inspired by another real-life love story that reportedly happened between Axl Rose (who was one of the members of the band) and Erin Everly, who was his ex-wife.