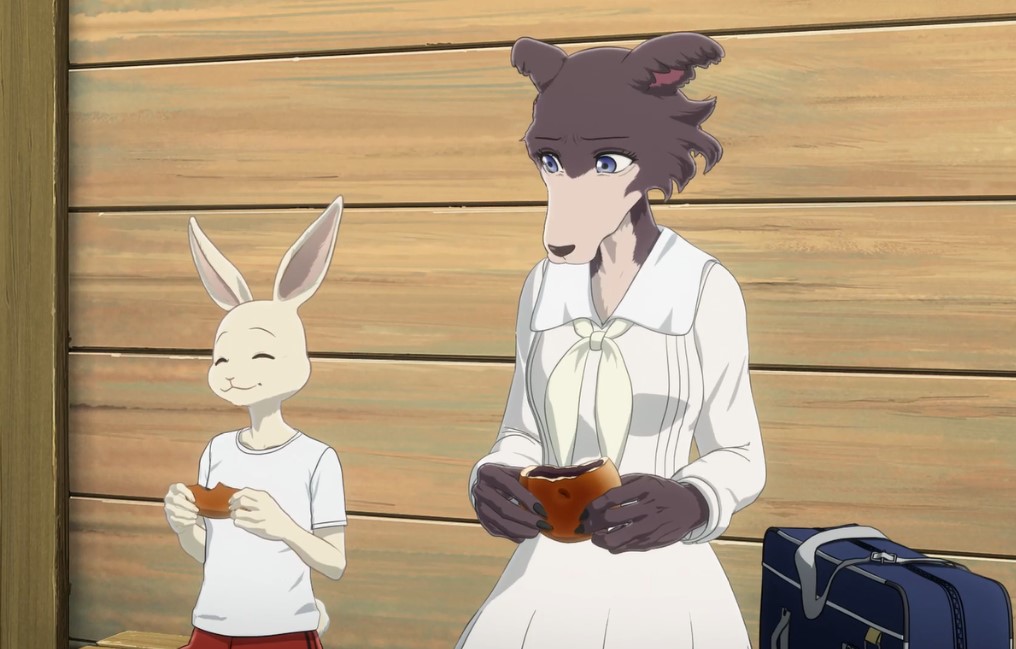 Peach, Sheila, and other girls enjoy taking selfies together. Sheila is worried about something. Later, she met with Juno and talked about taking pictures between carnivores and herbivores. Juno comments that taking pictures between herbivores and carnivores has become popular. Sheila replies that Juno must have been using Beastbook often. She reveals that she has been sharing her post with people that are her friends.

Juno goes through Beastbook, showing Sheila’s post that she has shared. Sheila notices that the ones with many followers are herbivores. Juno comments that there are so many herbivores who care about how others look at them. She also said that they would have to take pictures with herbivores. Sheila went and took more pictures with herbivores, but she is no that much interested. Since She is a carnivore, she is afraid that something might happen.

Beastars Season 2 Episode 9 will release on Thursday, 4 March 2021, at 12:55 AM, officially on Netflix. Beastars will keep on releasing a new episode every Thursday. Make sure not to miss recent updates every week on the time mentioned above. Take a look at the following details below. 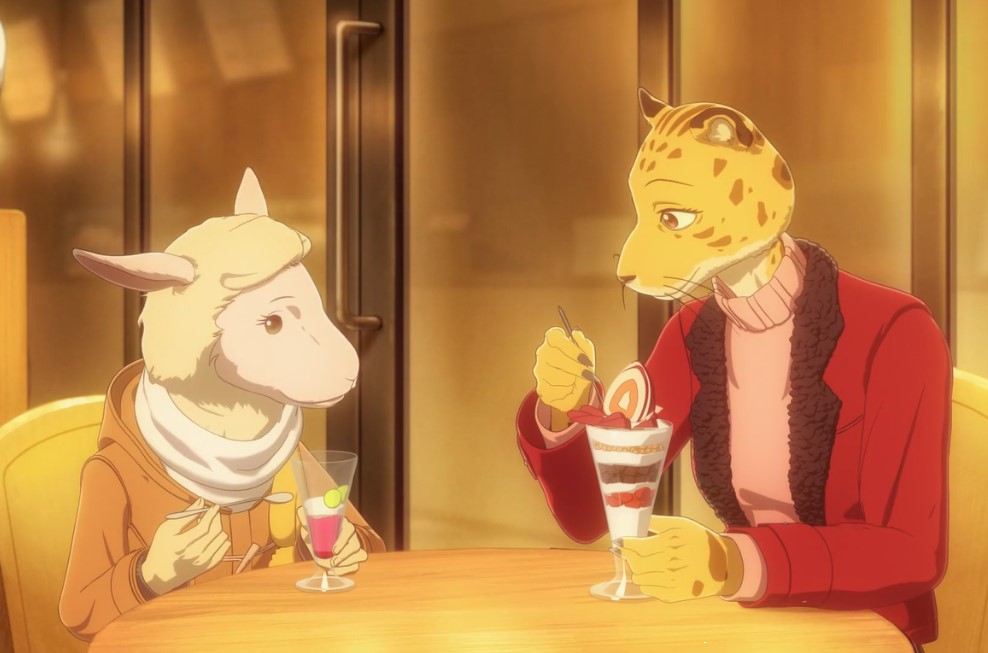 Sheila thinks that when Juno talks about defense mechanisms, she makes the carnivore look like bad guys. She talks with herself that she hates it as a female leopard. Sheila asks Peach to hang out with her just the two of them, and she agrees. They both head to the mall after school. Sheila is wondering why Peach is not even scared of a carnivore like her.

They both enjoy shopping and trying different clothes. Some punks wanted to make a move on Sheila, but they were scared that she is out of their league. Peach comments that Sheila is popular. She notices that Sheila is not and carnivore since she is taking care of her. Sheila wants to prove that a carnivore like her can hang out with a herbivore like Peach. Peach realizes that she was scared the first time when Sheila touched her.

But she apologizes to herself since she has seen the good side of Sheila. Sheila bought Peach a scarf, and they both head to the restaurant and enjoy drinking cocktails together. Sheila reminds Peach about taking more selfies as they enjoy their time together. Peach took her cellphone out, and Sheila said they are celebrating their first time hanging out together. They also do a live video together.

In the evening, Bill went outside and threw a rubbish bag that got stolen by a striped hyena. The hyena went to the hiding spot and started to eat the scraps inside a rubbish bag. Legoshi and Gouhin saw the hyena, and Rizu comments that the hyena has an addiction to meat. The notice that the way the hyena is eating the meat itis like he is killing an animal. 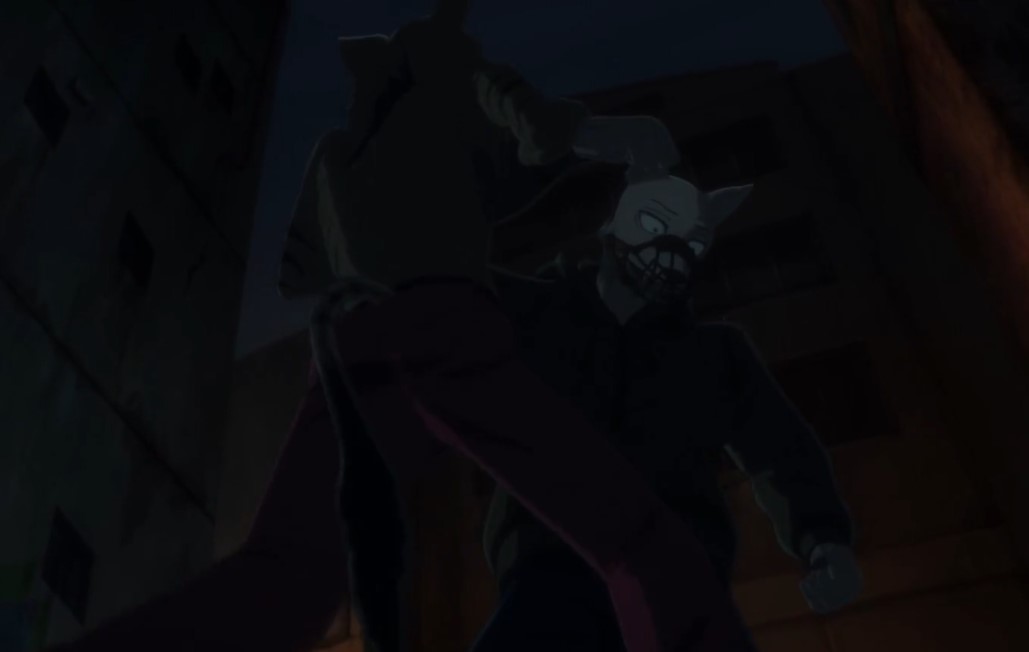 He decided that they must capture him before he kills someone. Legoshi wonders why they have to do that. Gouhin reveals that his job is to bring a guy like that striped hyena in and rehabilitate them. Gouhin puts a protective mouth mask on Legoshi and throws him to where the striped hyena is. He is putting the mask on his mouth so that he won’t try to waken his carnivore instincts.

The striped hyena gets happy that he has found his food looking at Legoshi. His mouth started watering, and he calls Legoshi that he is a puppy. The guy got carried away and tore his-shirt, trying to act tough. He jumps up and bites Legoshi hand. Legoshi gets up with the hyena hanging in his hand. He unleashed a powerful blow and smashed the hyena with the wall. After beating the guy, Legoshi said he is not a dog; he is a wolf.

Later, Juno met with Haru, and she saw why Legoshi is so attracted to Haru. They both had a girls talk. Juno told Haru that Louis was worried about her; she must try to call him. Haru realizes that Louis has feelings for her, and they nearly shared a romantic moment. While Louis is on a limousine and he met with Ogata, they talked about the business. Louis saw Harus call and decided to forget about her and throw his cellphone away.

Read how Legoshi has found out who killed Tem here: Beastars Season 2 Episode 8. We will provide more news and updates as soon as the latest episode is released. That’s what we have for this month.