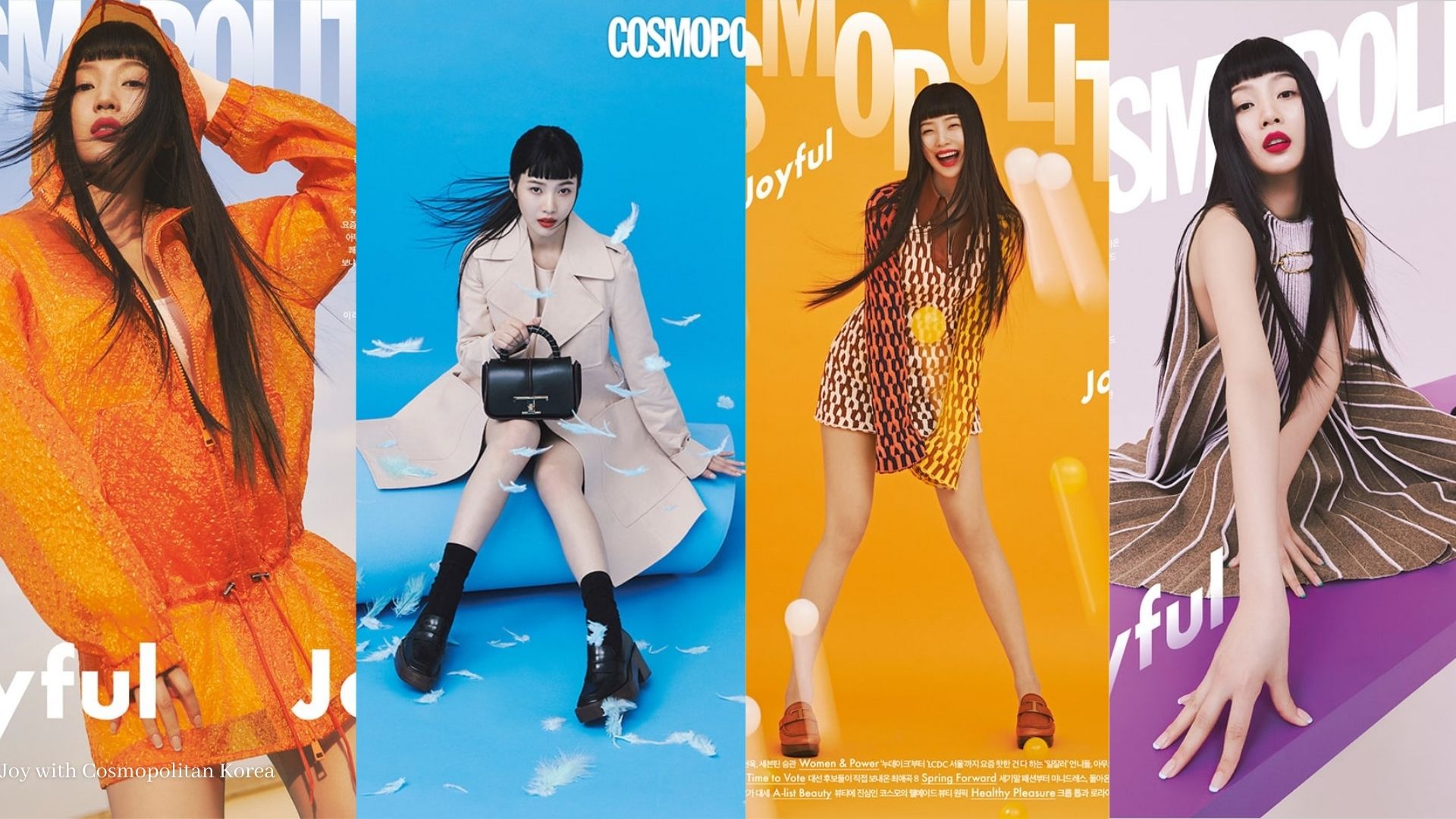 Red Velvet’s Joy has recently sat in an interview with Cosmopolitan. She has talked about various aspects of her life and has given out many interesting details. The internet is buzzing with the same and everyone is waiting for the full interview to be revealed in the March edition of Cosmopolitan.

She is one of the recognized personalities in both the K-Pop and K-Drama industry and has also gained global attention with her amazing performances in both arenas of entertainment.

Her recent drama series “The One and Only” has finished airing a few days ago. And now the artist is focusing more on her herself. In this interview, she has talked about the same and has also admitted that she is making up for the neglect she did in the past with herself.

Moreover, she has also revealed some crucial points about her solo album “Hello”. And also talked about her second solo album which will be in production soon enough.

Red Velvet’s Joy: Everything About the Interview

Talking to Cosmopolitan Joy began by describing her quest for a driving license. She revealed that during the COVID-19 situation, she got this urge to learn something new and thus got into learning how to drive. It helped her in clearing off her mind. She explained that whenever she got a break from her schedule, she didn’t know what to do.

Her life as Joy of Red Velvet was complete and delightful but she realized that the other side of her which is Park Soo Young is completely stagnant. It felt a little bit pathetic as she couldn’t even create a schedule for her. Adding further she said that she wanted to do things on her own but going out and starting something felt a bit scary.

Though she eventually made up her mind and decided to do something he hadn’t done before. And thus, came in her driving license. 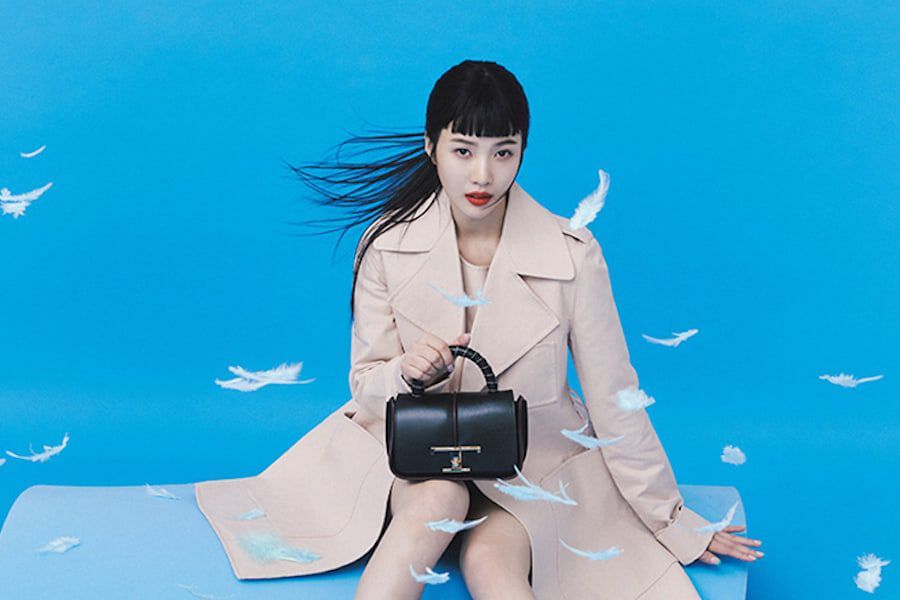 Talking further Joy mentioned that listening to music is one of her favorite things and it is also very relaxing to do so while driving. She pointed out that she loves listening to music with windows down and feeling the breeze on her face. The most interesting part about that is she loves the feeling of going somewhere through her own violation is very relaxing and healing.

Moving on to her new album “Hello” she said that it is packed with her favorite songs. It’s an album that makes her feel proud and attached every time she listens to it. Of course, the creation process was a difficult one for her. Being a perfectionist, she is it was quite frustrating at times. The six songs of the album have different genres and it was like a mission for her to properly express every one of them.

Discussing her passion for singing, Joy said that challenges are everywhere. “How can I express a song more colorfully?” is one of her toughest concerns and she is trying really hard to overcome the same. 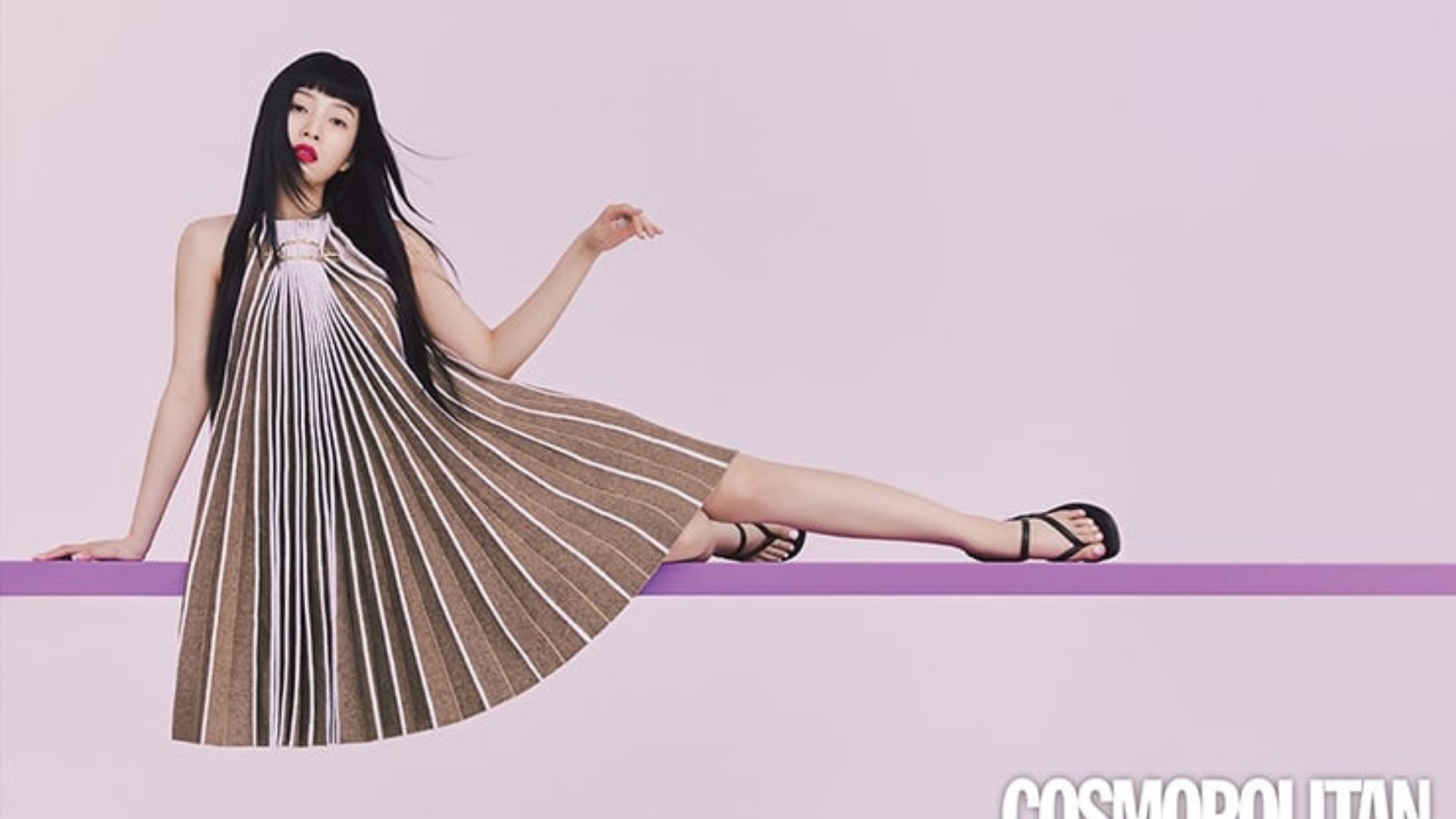 Next, she talked about her other Instagram account that is solely dedicated to promoting her love and care for animals. She pointed out that she always had a special spot for animals and especially for dogs. Human relationships have always been a worry for her as there are countless moments when meanings of certain things are misinterpreted.

But when it comes to dogs they always star unconditionally by her side. They are really comforting and kind of guardians for her. She added that she wants to make people realize and kind of change their perception that dogs are indeed a member of the family and everyone need to be responsible for them until the end.

Wrapping up the interview Joy admitted that these days she is focusing more on herself. She explained that when she looked back it came as a realization that she hasn’t complimented herself very much. She blames herself for everything and that kind of makes her feel sorry. These days she is not avoiding herself instead she is practicing returning to her sense of accomplishment.

Also Read: It’s Confirmed, Red Velvet Is Gearing Up For A Comeback In March

Red Velvet’s Joy: A Bit About Her

Red Velvet’s Joy is one of the amazing personalities in the entertainment industry of Korea. She has released many bangers since her debut back in 2014 and has also been starred in various popular drama series.

In the year 2021, she made her solo debut with her extended play “Hello” which was released on May 31, 2021. It consisted of six tracks and the title track of the album bagged top position on many domestic and global music charts.

Recently she has appeared in JTBC’s drama series “The One and Only”.

ALSO READ: The One and Only Season 2 Ending Explained and All About the Renewal