Known for mega-success blockbuster films like ‘The Matrix’ and ‘Speed,’ Keanu Reeves is known and loved by the world for his simplicity and kind act. He is a Hollywood royalty who every one of any age adores. That reputation is attached to Keanu through his words and behavior, recorded on cameras and during interviews. The funny thing is, Keanu does not have a social media account. Still, his popularity has been, until now, able to rival other Hollywood celebrities who have millions of thousands of followers. So sneakily influential is the man he does not feel the need for publicity or unnecessary drama to get his good reputation.

But what comes as a big prize should be paid by extraordinary loss for Keanu. The actor’s life ranges in so many phases of ups and downs like everyone else.  People didn’t know that the 56-year-old star had been through so many shenanigans in his life, which make him the person he is today. The stoic man with millions of fans. So what are some facts that could be new to us? We are piling up some facts about the beloved actor that you probably didn’t know in this list.

He was multirace and multicultured. 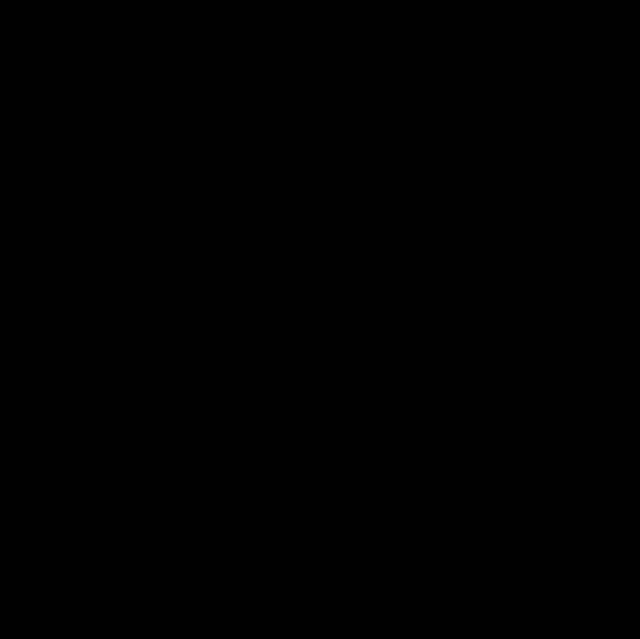 His Grandma is a Chinese Hawaiian, and his dad is, well, a bunch of racial identity being mixed into one. The actor was born in Beirut, Lebanon, on September 2, 1964. However, he also has a complex life journey and identity roots. Keanu was born to mother Patricia Taylor and father, Samuel Nowlin Reeves. Keanu Reeves’ father is of Chinese, Irish and Hawaiian descent, while his mother is British who was born in Essex. During childhood and teenage, he moved to Australia, Canada, and eventually New York to pursue his acting career.

He lost his best friend and went through a deep breakdown. 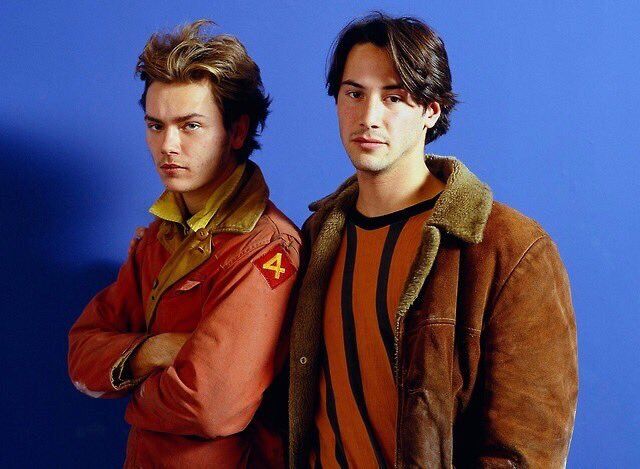 In 1993, her close friend in the film industry River Phoenix died at the bar owned by Johnny Depp named Viper Room in Los Angeles. The river was Keanu’s best friend and his co-star who worked with him together in ‘My Own Private Idaho,” directed by Gus Van Sant in 1991. The two also starred in ‘I Love You to Death’ in 1990. But Keanu knew River a year before because he was in a movie called ‘Parenthood,’ which River’s brother Joaquin was in.

The loss of River impacted his mental health for a few years later. In honor of River’s birthday in 2019, Keanu said to People magazine that “Meeting River was a revelation.” He then concludes that River was “a light.”.

He was a broken home kid.

At the age of two, he and his mother moved to Australia, where his younger sister was born. Her mother remarried a theater director but divorced a year later. They moved to Toronto, Canada, when Keanu was six years old. Then he moved again to New York, United States, where his mother married a director named Paul Aaron. The marriage was again short-lived. The two divorced in 1971. But their closeness to Paul opened the way for Keanu to be involved in the world of film. At that time, he was 15 years old. He started work as a production assistant.

Keanu’s mother had two more divorces in shortage. First with a music promoter named Robert Miller (1976-1980). The two were with hairstylist Jack Bon, who ran aground in 1994. During that phase, Keanu and his younger sister stayed at their grandmother’s house in Toronto. The instability in Keanu’s life continued during high school. He changed schools four times in five years. Both he and his sister were dyslexic. Despite achieving decent academic grades, Keanu decided to drop out of school because he wanted to focus on acting. His mother supported the decision. “Do what you want,” she said. Keanu also moved to Los Angeles.

He has never been married.

Despite his fame, he is struggling to find ‘the one’ that fits his personality. That one tragic relationship that came through his life was with Jennifer Syme.

Jennifer met Keanu in 1998. The two of them immediately fell in love. In less than a year of being in a relationship, Jennifer was pregnant. When the carriage was about eight months old, on December 24, 1999, a baby named Ava Archer Syme-Reeves was born into the world in a premature state and was not alive. Grief cools Jennifer and Keanu’s relationship until the two decide to separate a few weeks after Ava’s death.

On April 2, 2001, Jennifer was driving alone on Cahuenga Boulevard, Los Angeles. Suddenly the car skidded, hit three other parked cars, and rolled around several times. Jennifer exhaled her last breath on the spot. Sedative drugs were found in the car. For several weeks before the tragedy, Jennifer was reportedly undergoing treatment for depression.

In an interview, Keanusaid about the incident that changed his life “Sadness changes shape, but it never ends. People misunderstand that the word ‘it will go away, and I will feel better.’ They were wrong. When your loved ones leave, you are alone, “.

After years of not being seen with a woman, Keanu Reeves finally has a love affair named Alexandra Grant. The two of them appeared together for the first time at the LACMA Art + Film Gala event held by Gucci in Los Angeles in 2019. In the event, Keanu Reeves and Alexandra Grant looked glamourous and often held each other’s hands.

In her official website, alexandragrant.com, it is stated that Alexandra Grant is an artist based in Los Angeles. His work explores a lot about text and language through various media, ranging from painting, drawing, sculpture, film, and photography. We are hoping that this one would last and that he will be happy together.