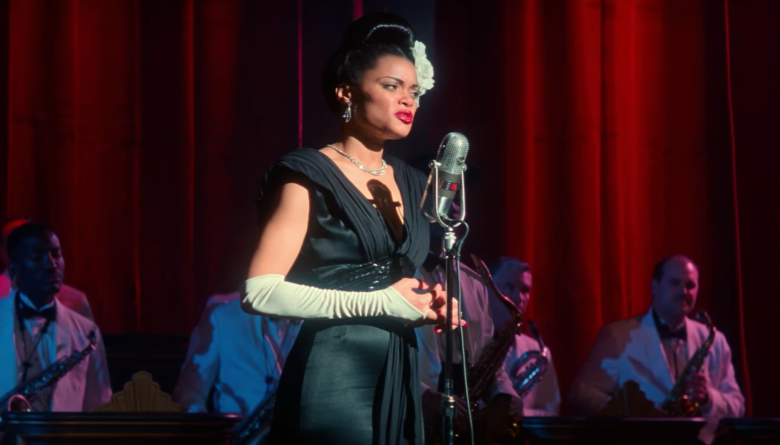 All you guys should know is that The United States vs. Billie Holiday is a forthcoming biographical drama film. The director of this tale is Lee Daniels. The entire story has been adapted from the book called Chasing the Scream: The First and Last Days of the War on Drugs, which Johann Hari penned down. The film is going to feature actress Andra Day starring in the lead role of Billie Holiday. Also, you guys should know that the cast of this movie is studded with stars. The film will get its production done by Lee Daniels as well as Jordan Fudge and Tucker Tooley. Joe Roth and Jeff Kirschenbaum also contribute to the production process along with Pamela Oas Williams.

All this while, the production companies under whose banner The United States vs. Billie Holiday is being made includes Paramount Pictures and Lee Daniels Entertainment, and New Slate Ventures. The music in the film is courtesy of Kris Bowers, while Andrew Dunn has accomplished cinematography. To the gladness of fans, a release date has also been set for the film by its creators. The United States vs. Billie Holiday release date will be on the 26th of February 2021 on Hulu. 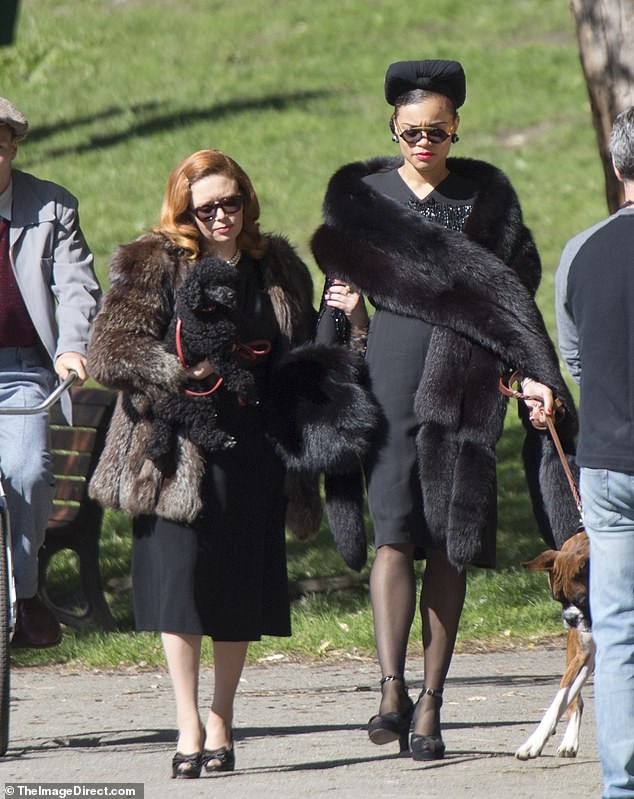 The United States vs. Billie Holiday – Cast and Production

It was back in September of 2019 that the creators announced the production of The United States vs. Billie Holiday, and Lee Daniels was added in the form of a director on the project. The process of filming on the show began on the 6th of October 2019. The location for it was set to Montreal. Later in July of 2020, news broke out that Paramount Pictures has acquired the United States vs. Billie Holiday’s distribution rights. Initially, the creators planned to release the film on the 12th of February 2021. But in November, it was scheduled to push back the release date by two weeks. In December 2020, Hulu came forward to acquire the distribution rights to the film.

Lee Daniels told the press about his project, that is, The United States vs. Billie Holiday. Lee said that when he thinks of Billie Holiday, he remembers her in the form of a jazz singer or maybe even an artist going through a lot. He says that the people have all heard about drugs and other petty issues with the law. Well, there are a variety of achievements that Billie has gained throughout her career, but they are rarely highlighted. One such fine example is her work in the civil rights movement of the 1930s and the 40s. It was exactly the reason why Billie made up her mind to tackle the whole project.

The story is all penned down by Suzan Lori Parks and is set in New York City back in 1940. It was the time when the federal government used to target Holiday for using drugs. This is what ultimately resulted in making her stop singing her controversial song called Strange Fruit. Daniels says that through this story, they wanted the audience to know about her singing Strange Fruit, which was all about how Black people were lynched. Daniels also wanted us to know how the government did not want her to sing this track in public and did not want her story to be heard aloud.

Also read: Here’s What You Need To Know About the Upcoming Master 2021 Film