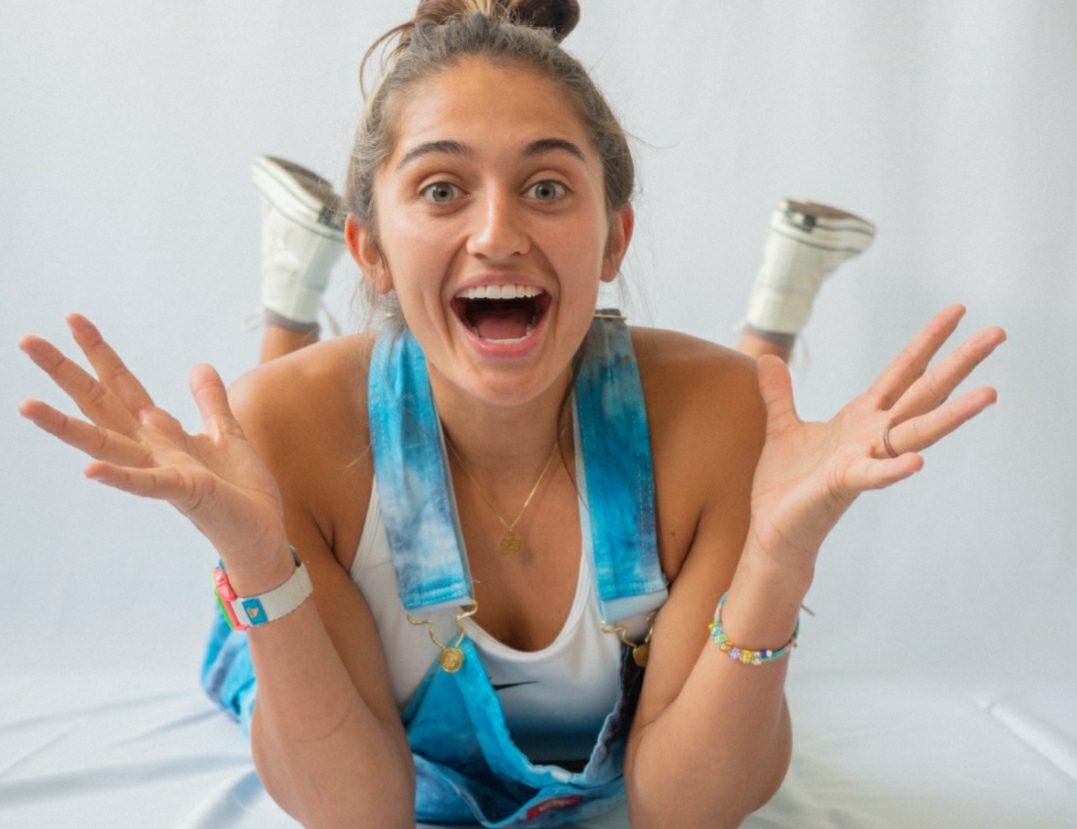 Fans are highly concerned about who Avery Cyrus is dating. Recently, she has sparked dating rumors, fueling their suspections more. Starting from the basics, Avery Cyrus is gaining a lot of attention and fame for her lip-syncing videos and short clips on Tiktok. She started in 2019. Talking more about her popularity, she is reported to have amazed more than 7 million followers on the mentioned platform. It was back in 2020 when Avery collaborated with AG McDaniel and Soph Mosca for Doja Cat’s song, Freak. Many of you may get confused and can relate Avery to Miley Cyrus, but they are in no way related, having no blood connection.

Knowing her prominence on social media and also because of the rumors which are currently circulating on the web, fans are wondering what’s happening in Avery Cyrus’ personal life. The Tiktok star is pretty much open about her sexual orientation and often makes videos on that. Not a long time ago, Avery just had a breakup with her former romantic interest, Soph Mosco. The major reason behind that was she wasn’t happy as things weren’t getting effort, despite putting in a lot of effort. Has she moved on? Are the rumors true? Who is she? Here is what we know about who is Avery Cyrus’ Dating.

Avery Cyrus Dating: How True Are The Speculations?

Avery Cyrus is rumored to be dating the sapphic superstar, Jo Jo Siwa. In case you are wondering, Jo Jo Siwa has gained massive prominence after appearing in a couple of seasons of Teen Moms. besides this, she has also amazed millions of people with her songs, Boomerang and Kid in a Candy Store. You may subscribe to Jo Jo Siwa’s Youtube Channel, for some amazing content. 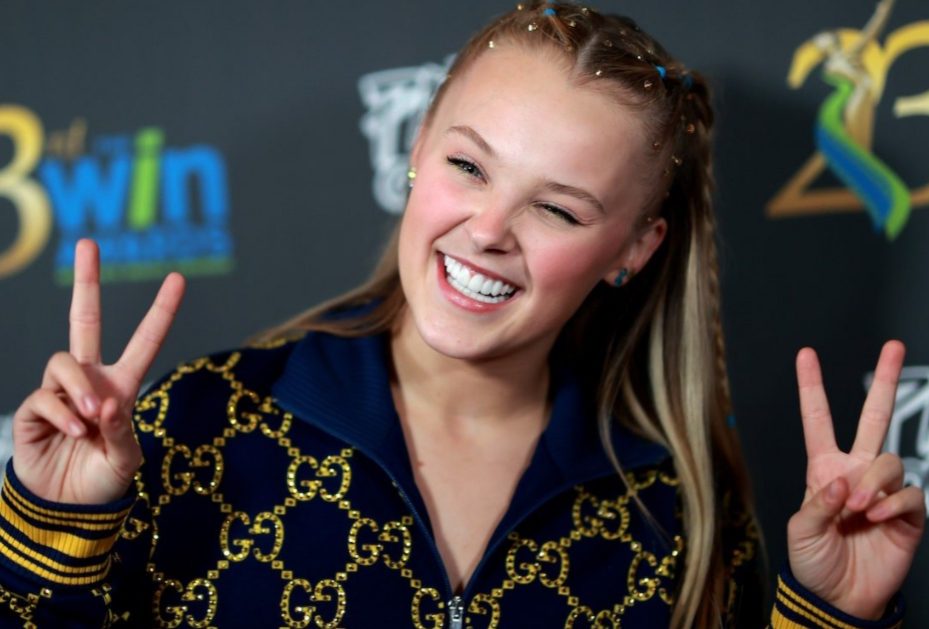 It was in August 2022, when Jo Jo Siwa and Kylie Prew parted their ways for good. So, there is a possibility that Avery Cyrus is romantically related to her at present. The first time they made the inspection among the fans was when the duo posted a video together on Tiktok. In the video, Avery and Jo Jo were sitting in a car together and lip-syncing on the audio clip of the former couple, Kourtney Kardashian and Scott Disick. Sad, they aren’t together anymore! While filming for America’s Got Talent, Jo Jo was once asked about her relationship with Avery. She started blushing, hinting to the fans that something was fishy. However, she said, “You know Avery has been a really good friend of mine for like six months now. She’s awesome, she’s literally the coolest and I’m really grateful to have her as a friend in my life. She’s a really really really good friend.”

It seems like families are also related now. Jo Jo Siwa’s father has also shared several pictures of them with Avery, on several trips. Avery and Jo Jo have been spotted at various places together, event cozying at the airport, and also in Disneyland. In addition to this, Avery has also been with Jo Jo Siwa and her family in their hometown, Lowa. 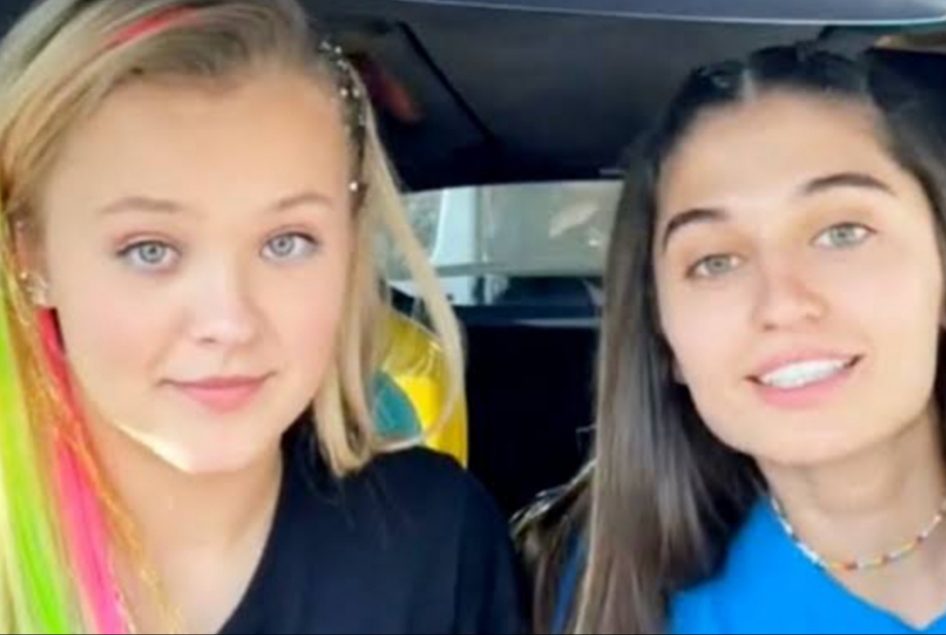 Based on these daily hints, fans are convinced about Avery Cyrus dating Jo Jo Siwa. But, neither of the Tiktok stars has officially made an announcement of the same. Hoping it turns out to be true as they look adorable and cute together. Being happy in a relationship is the most significant thing. Looking at them, it feels like they are a perfect match for one another. Best Wishes!

Also Read: JoJo Siwa And Kylie Prew Break Up For The Second Time!