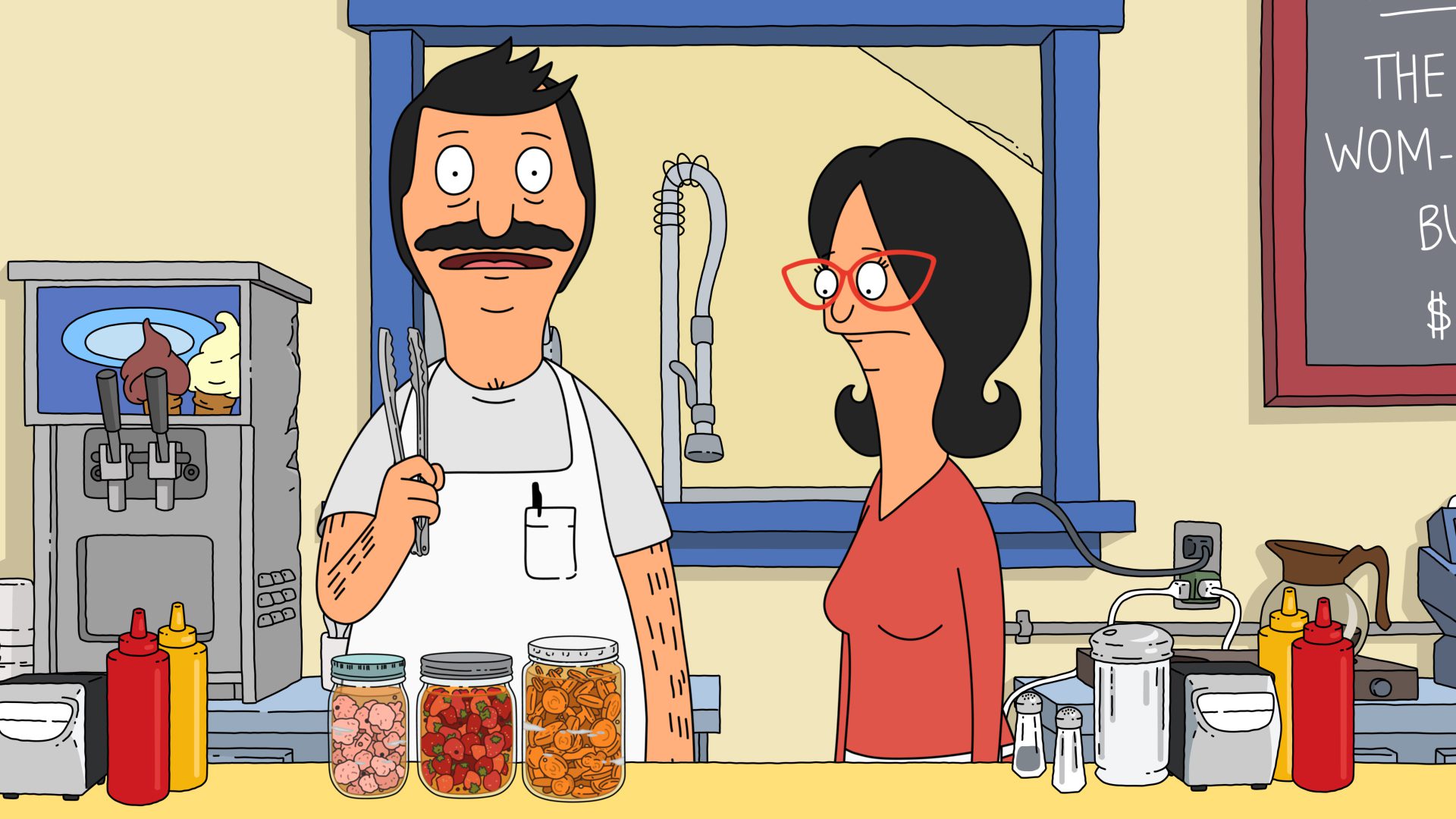 Bob’s Burgers Season 13 Episode 9 release date is right on the clock. The series throws light on the Belcher family, who also runs a Burger shop and thus the name of the title. Loren Bouchard has created the series for Fox. Bob and Linda are the parents of this family. They have three children named Tina, Louise, and Gene. The family lives to do activities together and even go on a variety of adventures.

Oftentimes, we are shown the storylines of the kids with their friends or the parents with family friends for added entertainment. They also have some regular customers in their shop. Mort, the owner of the businesses just next door, is one of them as well as Teddy. We also see a competition between the restaurant and the one in front of it fell, Jimmy Pesto’s Pizzeria. This is one of the Italian restaurants in the city and is generally more successful than here. The two owners are in a constant star of rivalry with each other.

Back in Bob’s Burgers Season 13 Episode 5, titled Do You Stink You Can Dance, we see that Jimmy Junior is going on a semi-prestigious dancing seminar. Thus, Tina is there to support him with it all. Other than that, we see that Bob and Linda have decided to go through healthy competition. They went outside of the Wonder Wharf Stadium and decided to collect the home run balls from a very famous game. The two will know who has collected the most balls in the end. A still from Bob’s Burgers Season 13

In Bob’s Burgers Season 13 Episode 6, titled Apple Gore Chard, we see that the family has gone on a Halloween field trip in order to spend more time together. Louise thinks that something is really eerie about the whole apple orchard which they are visiting. Elsewhere, Tina and Gene are paired together and are mildly hoping to win the school costume parade this year.

In Bob’s Burgers Season 13 Episode 7, titled Ready Player One, we see that a virtual reality arcade has opened this week just next door to Bob’s Burger, and the whole neighborhood is going crazy over it. But so is Gene. He spends all of his money on it. Later, we see that Louis and Tina are trying to build a menu tower that is taller than something that they have ever seen before. In the most recent episode of the season, titled Putts Giving, we see that the Belchers are paired together and have decided to do a family activity. They are going to a mini golf course today, and well, chaos and comedy ensue.

Bob’s Burgers Season 13 Episode 9 release date is on the 27th of November 2022. The episode is titled Show Mama from the grave. It will drop out on Fox at 9 PM Eastern Time. Sundays are the ones when new episodes of the show are released every week on the channel. Bob’s Burgers Season 13 Episode 9 can be watched from Fox live. The date and time are mentioned above for the fans to check before tuning in to the channel. Users can also stream the episodes later via the official website of Fox.

Bob’s Burgers Season 13 Episode 9 is 5itled Show Mama From the Grave. In this episode, we will witness Bob missing his mama dear and decides to take the entire family to her grave for a quiet time and family bonding session. Later, when they reach the place, Bob finds out that the headstone is harder than he actually expected it to be. Later, we see that Teddy is doing some repairs at the Belcher’s house. Although, he will commit some mistakes soon.