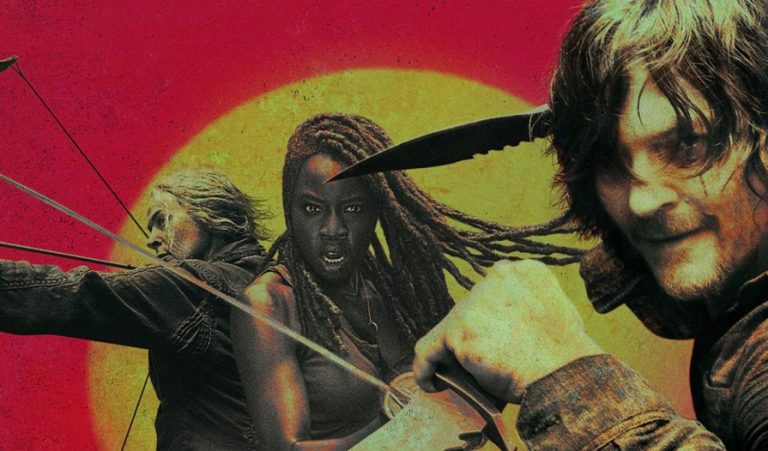 The Walking Dead Season 10 Episode 5: Ezekiel’s Time On The Show Coming To An End?

For the upcoming episode of The Walking Dead (10×5), the premise is based on missing supply from the hilltop. Negan is idolized by an Alexandrian, and Ezekiel holds a secret.

Here are few of the essential details on The Walking Dead Season 10 Episode 5:

And here is the trailer for the upcoming episode:

In last night’s episode titled ‘Silence The Whisperers,’ (10×4) was all about the rock of the group and his fight with depression, in aid with Michonne (played by Danai Gurira). Michonne counseled and comforted him before she took off. But it’s largely teased that Ezekiel’s time on the show is coming to an end.

The Walking Dead airs Sundays on AMC and follows a day after on Fox UK.

In the first look at the upcoming episode, Ezekiel, Daryl (Norman Reedus), and Siddiq (Avi Nash) are working through the debris of the dastardly walker attack. Many of the fans think that Siddiq is working in a clandestine fashion for The Whisperers.

In the Season 10 promo, Ezekiel’s cough was stressed upon, as he was exposed to a forest fire caused by a satellite. But in view of the flames and smokey cloud, it was overlooked by the fans. The Walking Dead airs Sundays on AMC and follows a day after on Fox UK.