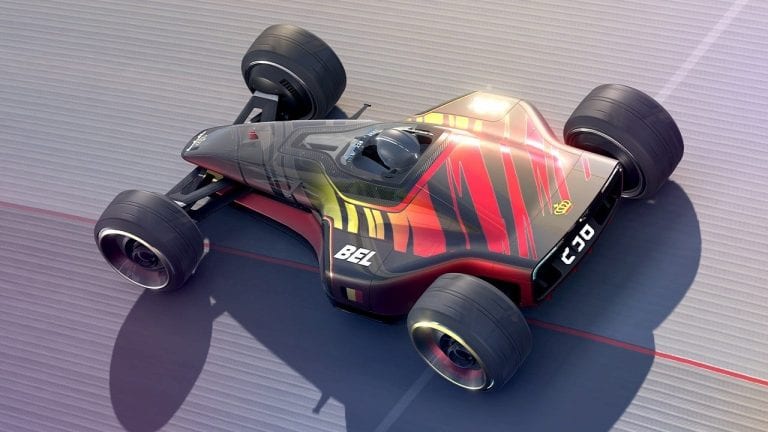 Trackmania 2020 Release Date And All We Know So Far

Today we’ll be talking about Trackmania 2020 Release Date. The latest upgrade in Trackmania is the remake of 2006’s TrackMania Nations simply called Trackmania. A little introduction about the franchise, TrackMania is a series of racing games for the Windows, PlayStation 4, and Xbox One. It is helmed by the developer Nadeo, and for Nintendo DS and Wii, developed by Firebrand Games.

The game doesn’t follow the usual trend of choosing a set car and track to play the game, in TrackMania, the players can very well create their own tracks using a “building block” process. This process is similar to that of the 1984 game Excitebike. Another game from 1985 named Racing Destruction Set and the 1990 game Stunts are few of the examples in this direction.

All of the TrackMania games have a typical time trial format. In this format, the medals are awarded for beating set times in singleplayer mode. They also have the ability to submit times to online rankings. As a player, you are free to choose to respawn at any time in case you land upside down, or leave the track or get off to a poor start. Also, the game can be played in a multiplayer mode. And in that mode, the races will operate as concurrent time trials. You as a player can see which cars are visible on the same track at the same time. However you cannot physically interact with one another.

The latest 2020 version that explains much either. There is a brief tutorial that will talk about the basics. Nothing much has been explained. And you’re on your own when you have to learn the mechanical subtlety behind getting truly fast times. There are some of the tricks such as elbowing the jetpack-like reactor, the boost in midair, and the hover through midair checkpoints. These are hard to notice and that is what makes Trackmania a steeper learning curve than you thought it would be.

Trackmania is one of the games which stood the test of time and also defied it. The curious case for Trackmania’s over-the-top time trials and deep track editor rests on just one thing. There is a simple and addictive combination and it is this combination that has earned the series a dedicated community for more than two decades now.

The latest entry, a remake of 2006’s TrackMania Nations simply called Trackmania, feels like a return to form in many ways. But an off-putting subscription system and poor tools to actually teach you its intricacies make it a bittersweet reunion.

The racing franchise from Ubisoft Nadeo, Trackmania is back with the most interesting remake of Trackmania Nations. This shall be released on 1 July 2020 On PC to the credit of Epic Games and Uplay.

Just as we said, Trackmania’s is as interesting as it was back when it launched. This is mostly due to its mechanically nuanced time trials that are as warping and addictive, both in 2020 and in 2006. When you begin to see the initial content selection of this latest entry, you will see it is robust and there are far too many entertaining custom tracks. These just click away!

Trackmania’s interesting new graphics make everything look and feel fresh. It is not comparable to the latest Forza or Gran Turismo. But the game is more lighthearted.