Excited about Kaoru Hana wa Rin to Saku Chapter 47? We got you!! After the amazing chapter where we got to know what Rintaro thinks about his father and his passion and hard work towards his cake shop and a funny and stupid incident with Shohei, fans are looking forward to seeing what is going to happen in the upcoming chapter, where we will be witnessing Saku’s birthday celebration.

Before revealing the release date of Chapter 47, we should take a look at what previously happened in the last chapter so that we all will be on the same page and fully prepared before the new chapter comes out. Let’s get started.

The latest chapter starts with Rintaro, who is, along with Kaoruko, Shouhei, Subaru, and Ayato, visited Saku’s residence to celebrate his birthday. When Kaoruko asks Rintaro that had he has been here before, he gets a flashback of the fight they had during their final exams at Saku’s home, and then they again thank Sakiu for helping them back then in their studies. 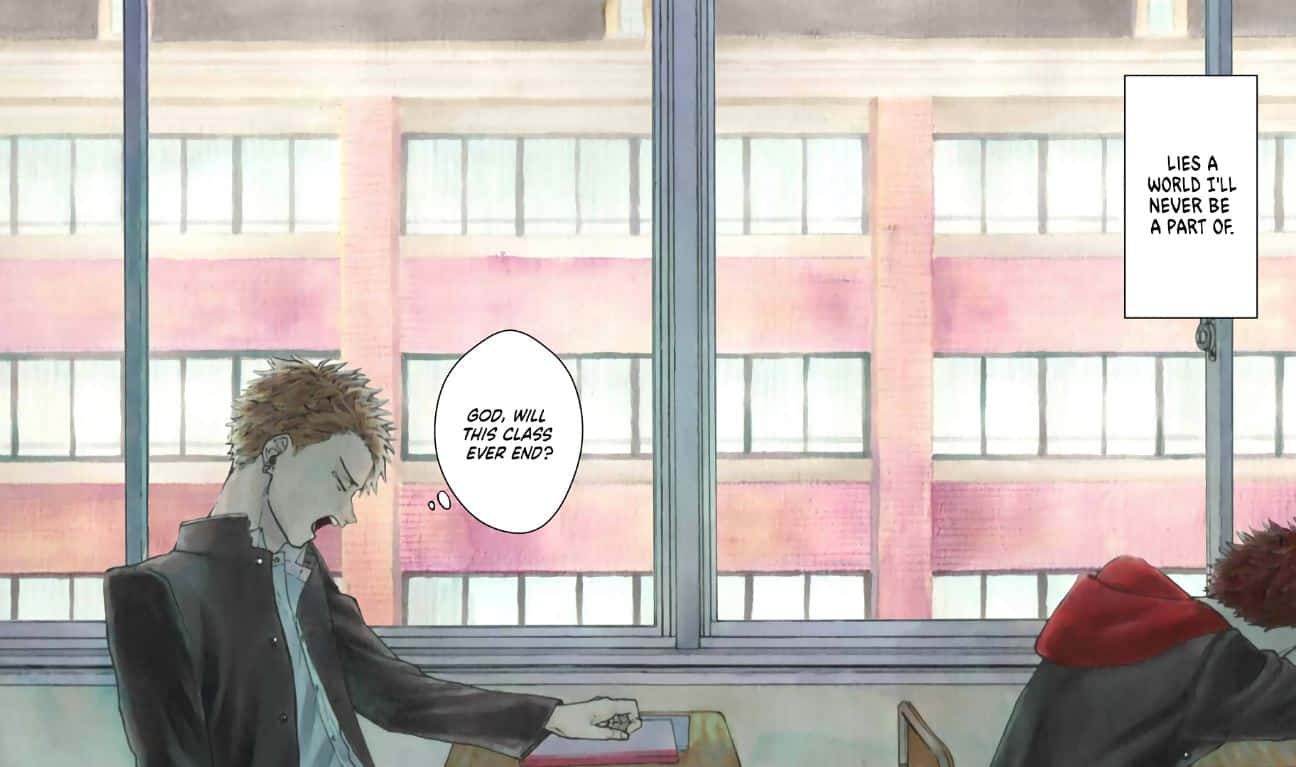 Later we saw the group approaching Saku’s room as his sister was using the living room. When Kaoruko and Subaru ask him if they can say hello to his sister, Saku suggests they not do that, as he thinks that his sister is really hard to handle. While they are still in the middle of their conversation, Mio, Saku’s fourteen-year-old sister, appears in front of them.

Also Read: Where Does The Hunter X Hunter Anime Leave Off In The Manga?

In a later section of the chapter, Shouhei reveals to Saku that his younger sister is quite the opposite of him, being described as friendly and cute. Saku then leads the group into his room and encourages them to place their belongings in any area they feel comfortable.

The highlight of the event comes next, as Ayato presents the first birthday gift. When opened, it revealed to be a stunning watch. Ayato explains that he remembered Shouhei expressing a desire for a watch before, and thus, he carefully chose a design that could be worn not only casually but also at school.

The moment for Shouhei’s birthday gift has arrived. He presents him with a plush toy. He explains that while he was struggling to find the perfect present, he came across this plush and was immediately drawn to it. He noticed that everyone was staring at it when he was carrying it to the checkout. He jokingly mentions that it could have been love at first sight but also mentions that it feels comforting to hold. 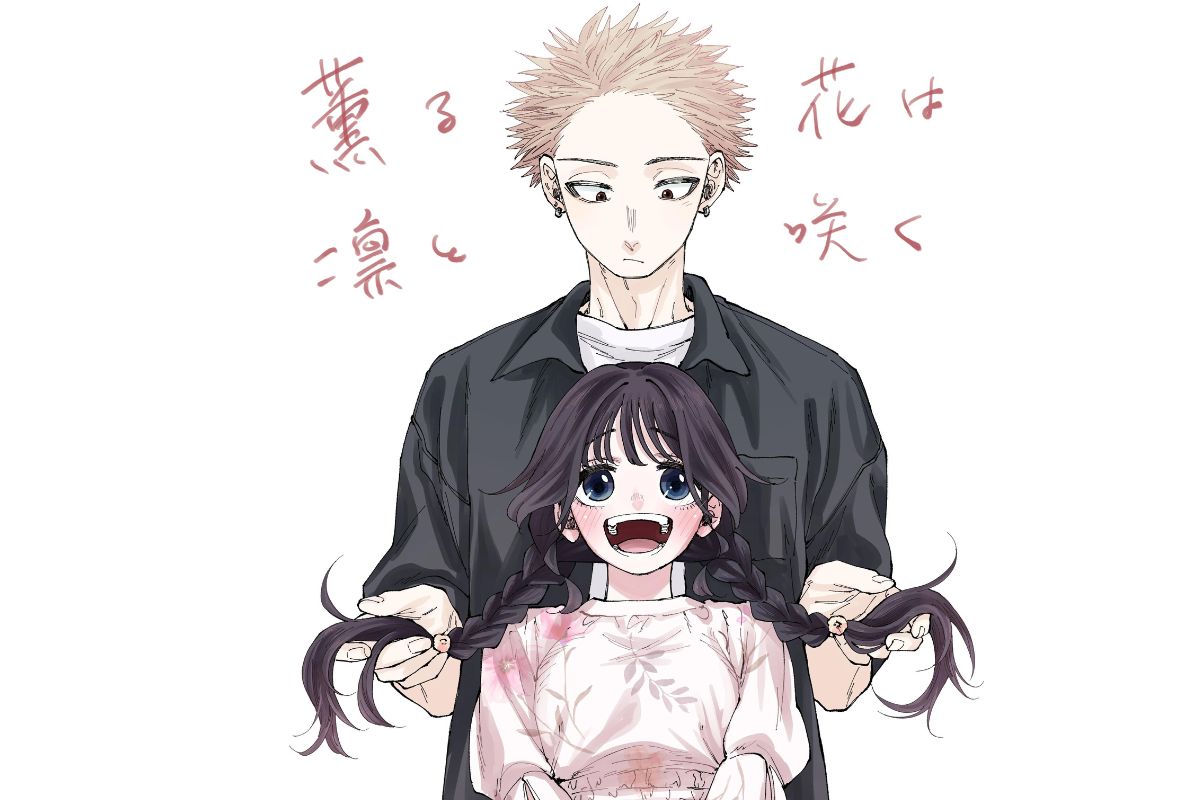 Rintaro and Waguri presented Saku with a book sleeve as a gift, recognizing his love for reading. They thought it would be a useful and practical gift. Saku expressed his gratitude towards Waguri, as he has many books scattered around his room, and the free sleeves that come with the books are not very durable.

Subaru is next to give her a gift. She brings a box of donuts for Shouhei. However, she expresses her doubt that she may have unknowingly copied Usami’s idea and struggles with her own conflicting thoughts. When Shouhei opens the box of donuts, they turn out to be the most popular ones, according to Rintaro, who, as the son of a Cake Shop owner, is considered an expert on the subject.

Last but not least, Rintaro was supposed to bring a homemade cake for Saku’s birthday. When everyone shows their excitement, he opens the box, and it is a beautiful-looking cake, which Rintaro had made with his own hands. Later, Saku leaves to grab some plates because he can’t wait to eat the cake.

Kaoru Hana wa Rin to Saku Chapter 47 is scheduled to be released on January 29, 2023, although considering the recent irregularities, the release date might change.

How To Read Kaoru Hana wa Rin to Saku Chapter 47

You can read the upcoming Kaoru Hana wa Rin to Saku Chapter 47, as well as the previous release on Pocket, in raw format.