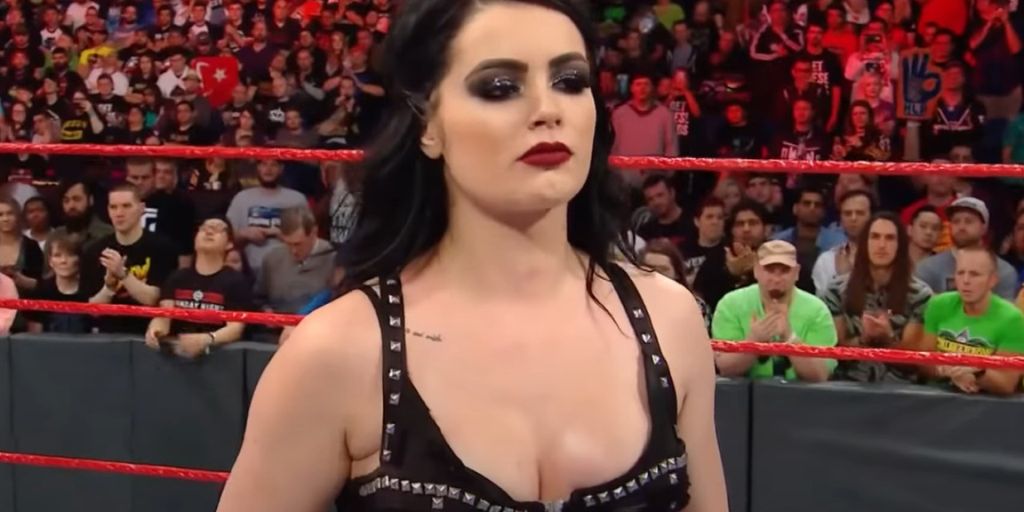 Let us find out Why Did Paige Leave WWE? In the WWE, Paige (actual name Saraya-Jade Bevis) continues to be one of the most talked-about performers. She battled a neck condition for years until being forced to retire in 2018. Paige’s WWE career appeared to be ended at the ripe age of 26—even before she had fully realized her potential within the organization.

However, there have been online hints that a “Paige WWE return” may be imminent since WWE Hall of Famer Edge made his stunning comeback from injuries. Fans are asking, “Why did Paige retire from WWE?” We will let you know soon. Paige made some specifics regarding her impending departure from the WWE on her Twitch feed not long after making her initial announcement on Twitter. Given that it wasn’t a joint choice, Paige said the circumstances surrounding her upcoming leave of absence are rather complicated for her. Here is Why Did Paige Leave WWE? 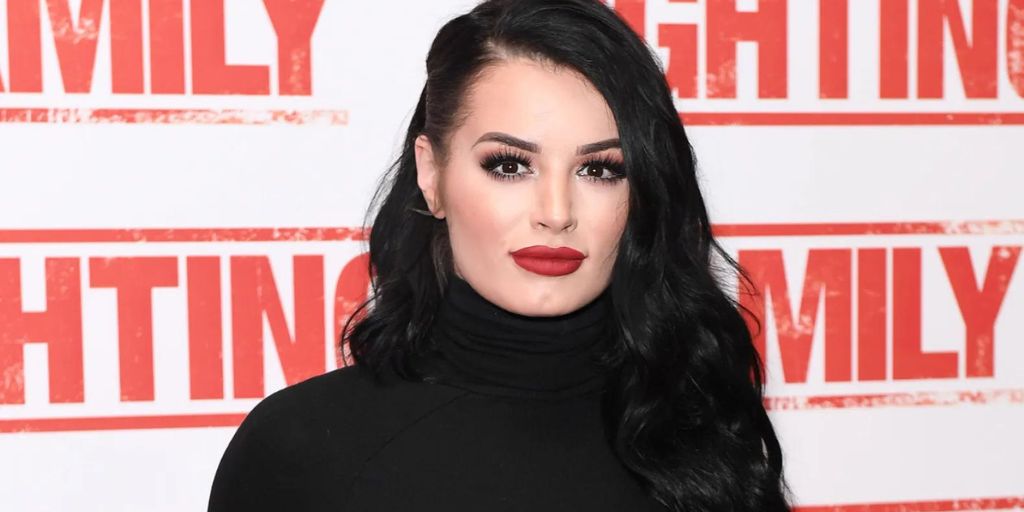 Why Did Paige Leave WWE?

Paige, who online goes by the name Saraya Bevis, wanted to make it plain that she didn’t want to leave the WWE, despite some fans’ speculation to the contrary in her previous message that she was being driven out. Fans may also comprehend why things are developing in this way, given that Paige’s neck injury from 2016 is to blame. She eventually withdrew from in-ring competition in 2018 as a result of a neck injury, and over the years, she served the organization in a variety of non-physical capacities. Furthermore, it’s fair to say that she hasn’t been used to her full potential very much over the previous two years, which is probably a big part of the WWE’s decision.

After all, Paige would most certainly still be on the roster if she had already received medical clearance for an in-ring comeback with the WWE, but that action appears to still be pending. The superstar highlighted that she doesn’t think a non-competition provision will prevent her from signing on elsewhere and that she believes she’s fit enough to fight if given a chance, despite doctors’ apparent lack of optimism about Paige returning to in-ring activity. She said this: Yes, I believe I can compete once more. 1000%

Paige continues to be one of the WWE’s most well-liked female superstars despite being absent. I’m sure the WWE or other companies will seize the chance to bring her back to TV if she does receive a doctor’s okay to undergo a fresh physically. Many well-known WWE stars, such as Edge and Stone Cold Steve Austin, have experienced career-ending neck injuries, although in 2022, both athletes competed in a match for the organization.

Former WWE superstar Paige, whose real name is Saraya-Jade Bevis, is also a television personality. She created history while she was still a working in-ring combatant by becoming the youngest WWE Divas Champion. The former English professional wrestler is the first NXT Women’s Champion and a two-time Divas Champion.

Bevis is the only female superstar to simultaneously hold the Divas and NXT Women’s Championships while competing under the NXT brand. She held the NXT Women’s Championship for a total of 301 days. The former Divas Champion, however, declared her retirement from ringside action in 2018, following a neck injury she sustained at a WWE house show in 2017. 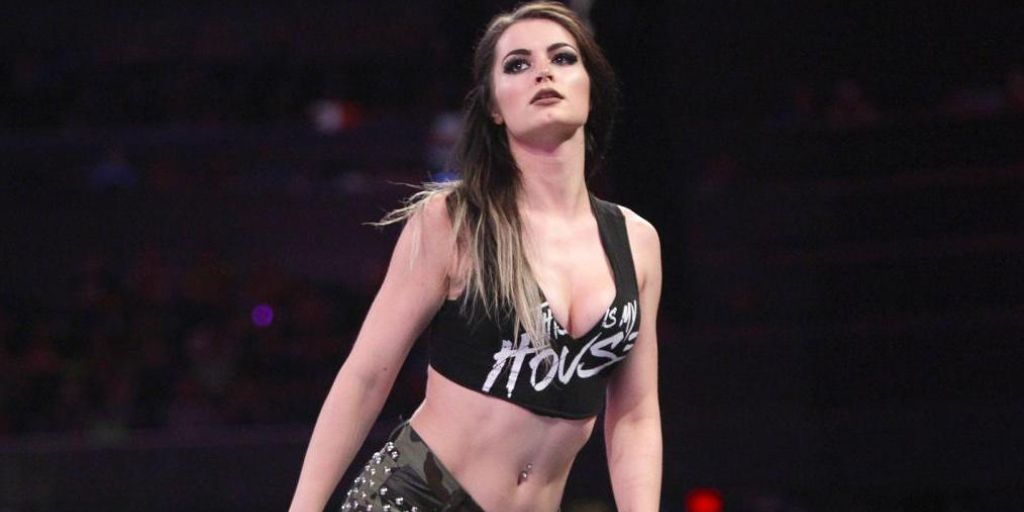 The previous NXT Women’s Champion is renowned for her Twitch live streams. The former SmackDown GM was nonetheless banned by Twitch in May 2021 as a result of her participation in the movie Dumb and Dumber. The former Divas Champion managed the Kabuki Warriors, a tag team made up of Asuka and Kairi Sane, when she was absent from the ring. Asuka would finally spray the green mist as the pair turned their backs on their former manager.

What Is Paige Currently Doing?

This week marked Paige’s AEW debut, just a few months after she left WWE when her contract with the company expired. Due to an injury, the former WWE Superstar has not competed since December 2017. He was forced to retire in April of the following year. After making her AEW debut, fans thought Saraya had been given the all-clear to compete once more, but it doesn’t seem to be the case.