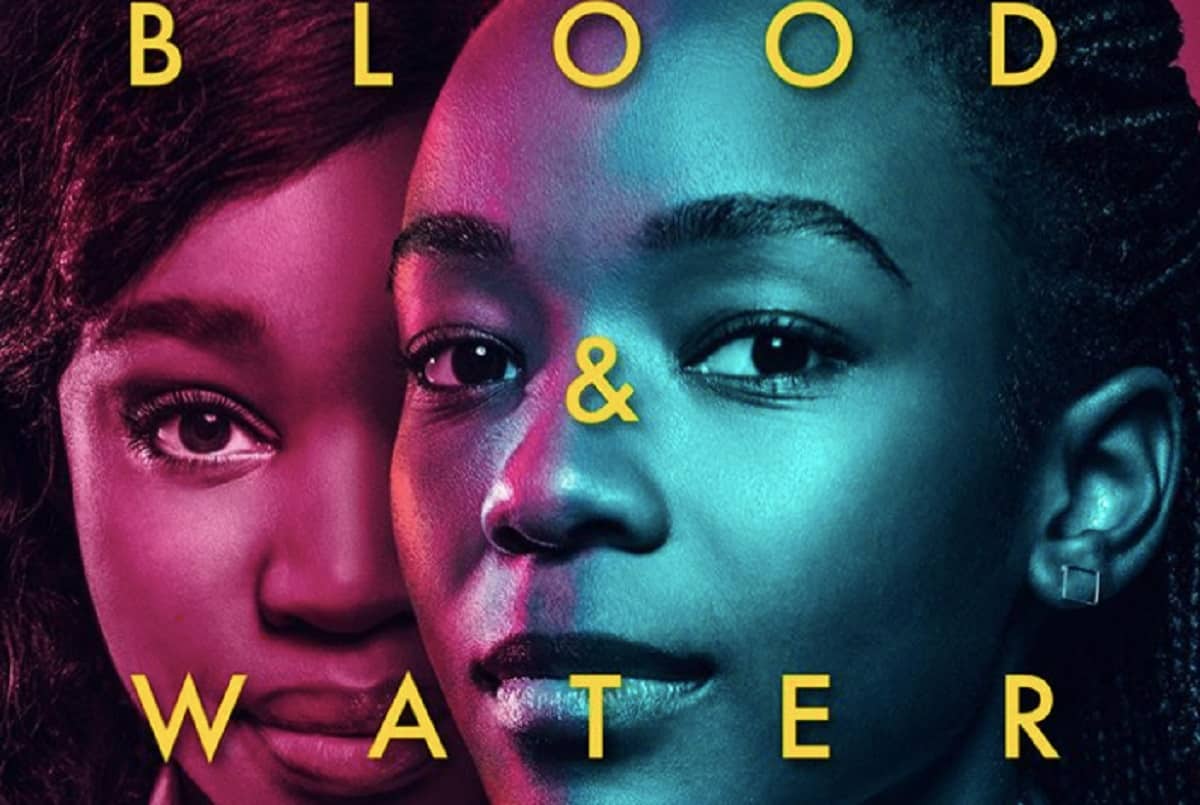 The last time viewers checked in to watch the final episode of the second season. It was evident that Fiks had learned more information, and Puleng had given her love life another thought after a series of changes that resulted in the case taking an unexpected turn during a crucial party. The only thing left for the fans to do after the previous events is to wait and see how Blood and Water Season 3 wants to present itself to its devoted viewers when it returns to Netflix in a few days.

It’s obvious that excitement is at an all-time high due to the anticipation! It’s simple to understand why viewers that tuned in to watch the previous seasons and find out what transpired in the third season have raised their hopes for the upcoming season and captured their attention. The cast members of Blood And Water Season 3

We’ve put together a quick summary of everything you need to know before the premiere, just for you, about the precise release date, storyline, and cast, among other things.

Interested viewers may also enable notifications to get alerts when Blood and Water Season 3 launches on Netflix. There is no escaping reality. #BloodAndWater Season 3 releases on November 25, solely on Netflix, as shared by the official Netflix South Africa Twitter account, which also confirmed the news. Here is the official post for your review:

The truth is never as simple as it seems. #BloodAndWater season 3 premieres 25 November, only on Netflix. pic.twitter.com/7AChgpa5Ik

Episode 1 of the third season of “Blood and Water” will officially debut this month on Friday, November 25, 2022, at 12:00 a.m. (PT) or 3:00 a.m. (ET), at the same time as other episodes on the streaming platform. Filming had already started in Cape Town by the time the third season was announced in April 2022.

Blood & Water: There Is No Escape From the Truth is another name for the third season’s title. Following a dramatic second-season ending, the Parkhurst crew is back for a new academic year filled with new tensions and crises. Ama Qamata and Khosi Ngema’s characters Puleng and Fikile are still surrounded by secrets and mysteries but are making progress toward the truth despite a number of unanswered questions. 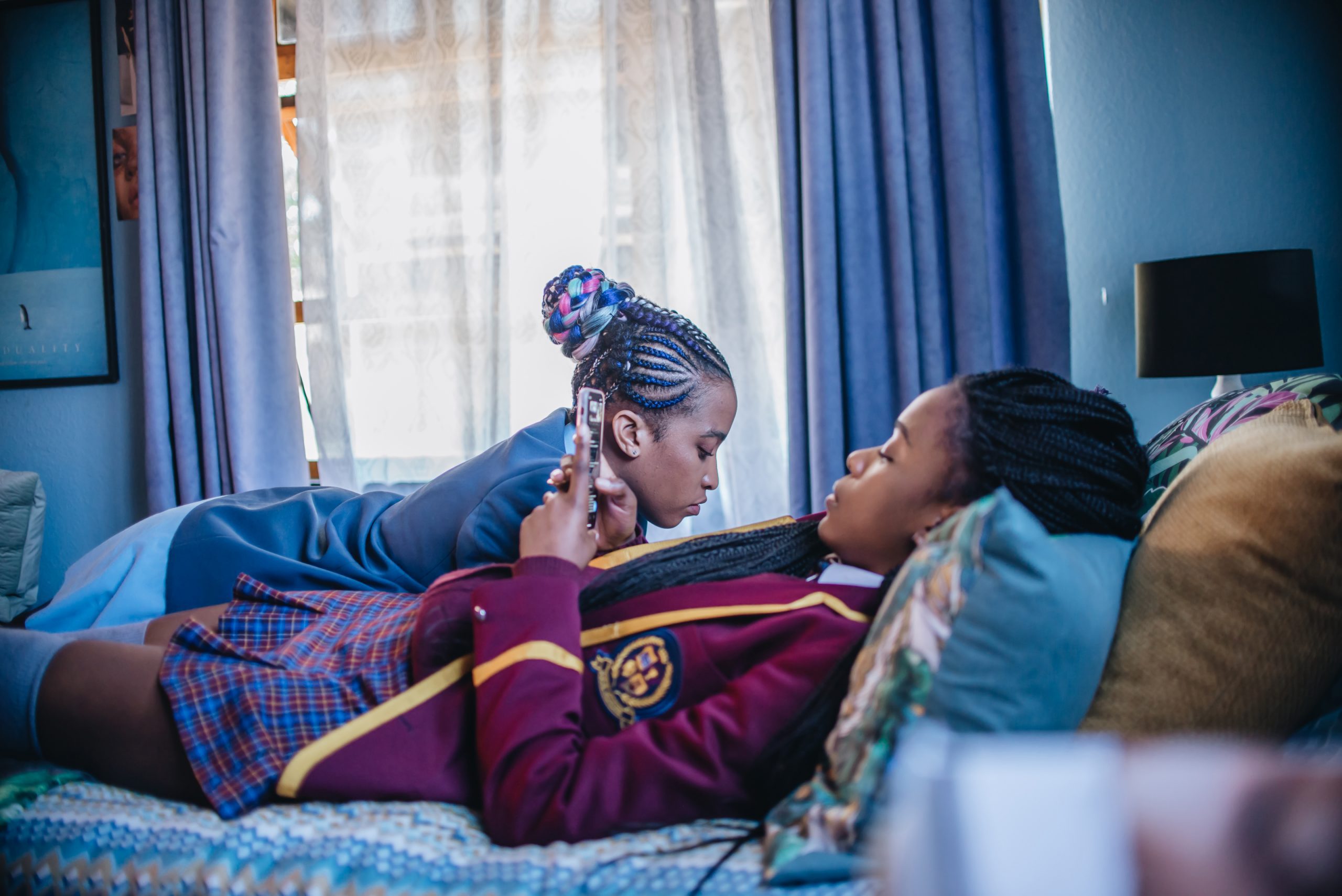 A still from Blood And Water

The journey of Puleng and Fikile Bhele, aka Fiks, who is still struggling with the realization that the woman she called mother had bought her from a child trafficking ring, will be continued in the upcoming season of Blood & Water. As she continues to look for her kidnapped mother, Fiks must also deal with her birth mother’s reconnection with her.

As his mother re-enters his life after a long absence, Karabo “KB” Molapo will also be going through a difficult period. To clear up the mess left by the exposure of Nwabisa Bhele, Fiks’ kidnapped mother, rather than to see her son, is the reason for her return.

How Many Episodes Can We Expect From Blood And Water Season 3?

It’s anticipated that the future series will consist of 6 to 7 episodes, each of which will air all at once and last between 43 to 53 minutes. This will allow you to rapidly binge the show! However, as of November 10, 2022, the network has not revealed the series’ episode names or plot summaries.

When the episodes are scheduled to stream on the streaming service, the network will make that information available. In order to avoid disappointment when these updates are released in the coming days, we advise fans to wait patiently.

Is There Any Trailer For Blood And Water Season 3?

As another year at Parkhurst begins, Puleng and Fiks hunt for a lost loved one, but their persistence could be placing them in serious danger, according to a comprehensive trailer for the new season that runs for 2:11 minutes and provides a brief overview of the new episodes.

The tagline continues, “A terrible new power has entered the lives of our Parkhurst faves, and their lives will never be the same again.” Season 3 of #BloodAndWater arrives on Netflix on November 25. Friendships and romantic relationships will be tested, and not everyone will survive. Check out the series’ official trailer below:

All prior seasons of Blood and Water are also accessible on the streaming service with a variety of subscription choices, and the upcoming season of the show will only be available on Netflix. Depending on the bundle you select, any of their services allow you to stream movies and TV shows without paying extra. In addition, all of their services include free access to mobile gaming and movie and TV show streaming.