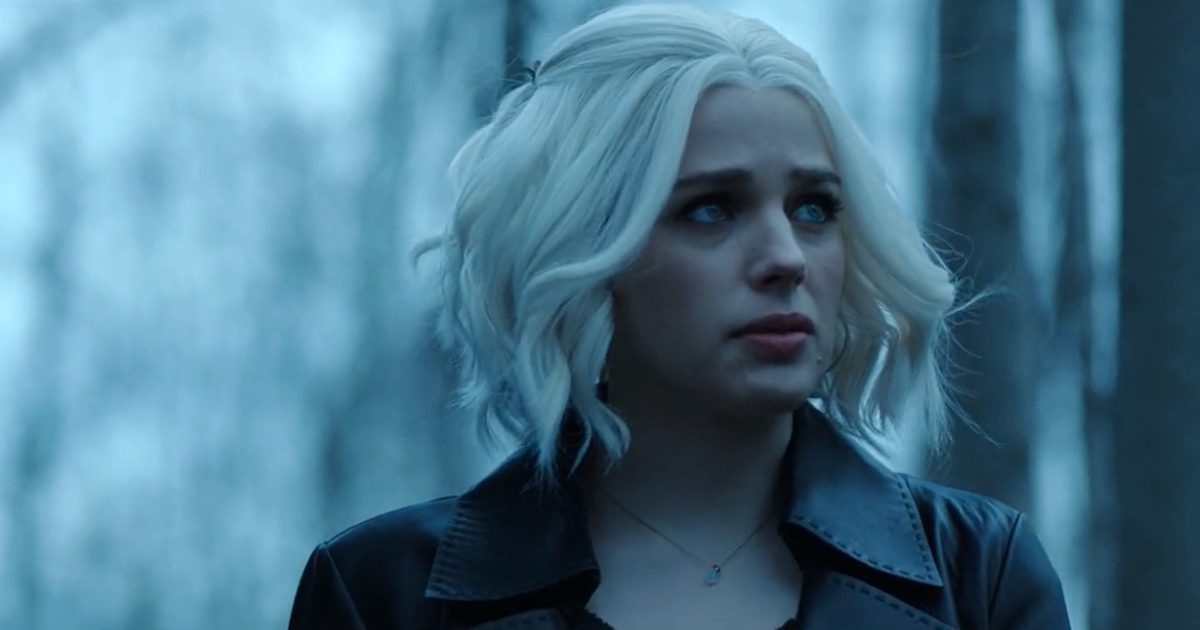 Brought to us by Akiva Goldsman, Geoff Johns, and Greg Berlanti, Titans is a DC superhero series that’s all set to air another episode soon. The show revolves around the American superhero team, Teen Titans, which consists of young superheroes with exceptional powers, all fighting together to save America and the world from its never-ending adversities. The show mainly features villains from Detroit, Metropolis, Gotham City, and San Francisco.

The show’s creators were inspired by the interesting plots and drama of the Teen Titans comic series, but this live-action adaptation is much more than the animated show. It’s supposed to be more adult-like and features amazing fight scenes between the heroes and the antagonists. Titans were announced to be in the making in September 2018 and were finally seen on Television on October 12th, 2018, right after the first episode was screened at Comic-Con in NY.

The fourth season of the series started airing earlier this month, on November 3rd, 2022. This season seems to focus more on Connor and Lex Luthor for now. If you’re looking for a classic superhero series, Titans are the way to go. It has received wide appreciation for its cast, occasional humor, and perfect pace.

With the group finally having some time to rest, they head over to a local bowling alley. At the place, they are informed that Superman wants to meet them, especially Connor, so they head over to the S.T.A.R Labs, which is situated at Metropolis.

They are also gifted a special car by Batman. Later, Connor is contacted by Lex Luthor, who wants him to meet up at his penthouse. Connor is the genetic by-product of Superman’s and Lex Luthor’s DNA.

He heads over to his house to find out that Lex will be facing an inevitable death and wants him to take over his company and his projects. One of them involves fighting a partner who has gone astray. Right when Connor gets up to leave, a giant snake crawls out of Lex Luthor, Killing him at that instant. 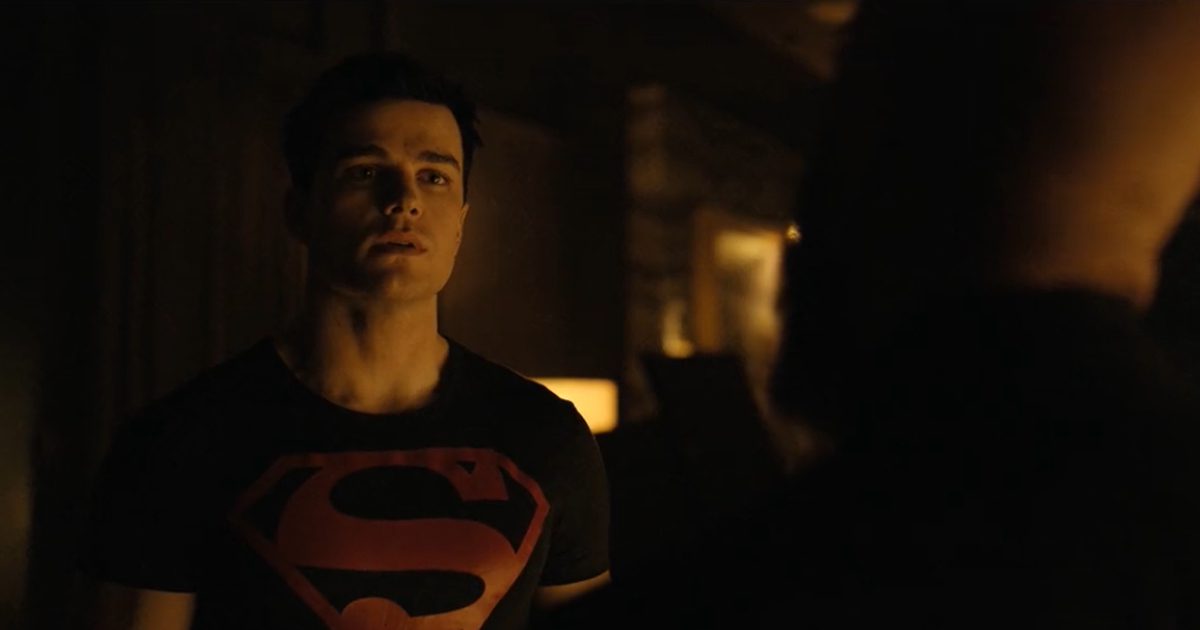 Murders have been occurring all around the city, with a mysterious masked figure appearing in their minds and choking them to death. The Titans try to figure out its origins and what it’s after. They head over to a location seen in Rachel’s mind and find the monster. Before they could ask anything, he burned himself to ashes.

In the episode, which was aired on November 10th, 2022, we see that Rachel loses all her powers after the Titans fight a strange woman. They try to track her down and ask for the help of Jinx, who used to work with Grayson in the past. She escapes and goes after an elf’s heart, But Grayson and Kory get to it before her. Kory accidentally looks at the heart, and it turns her into stone. She sees her sister again, who informs her that she’s the only one who can save everyone. 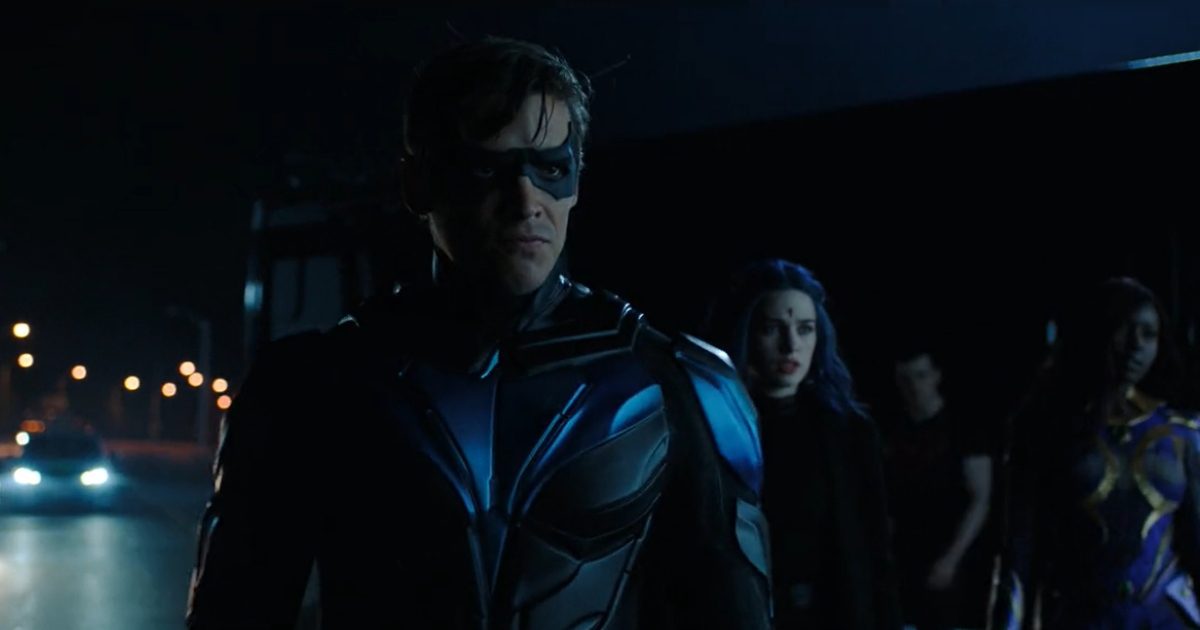 Grayson and Jinx head over to the Elf’s place to find out how to turn Kory back to normal. Meanwhile, Sebastian hears voices again and receives a call from the mysterious woman. He almost chants the verse she tells him to, but before he can complete it, Connor takes him away from her. Rachel and Gar find the place Gar has seen in his visions.

Episode 4 of Titans will be released on November 17th, 2022. New episodes of the HBO Max series are aired on Thursdays, with a single episode lasting about 45-50 minutes.

All episodes of Titans premiere at HBO Max at 3:00 am ET & 2:00 am CT (US). Netflix also hosts the show on its platform, and the timing of upload varies with each region.

These are the approximate timings at which new episodes of Titans will be uploaded on Netflix. Tune in on the mentioned date and time to see how these superheroes will face the next big villain.