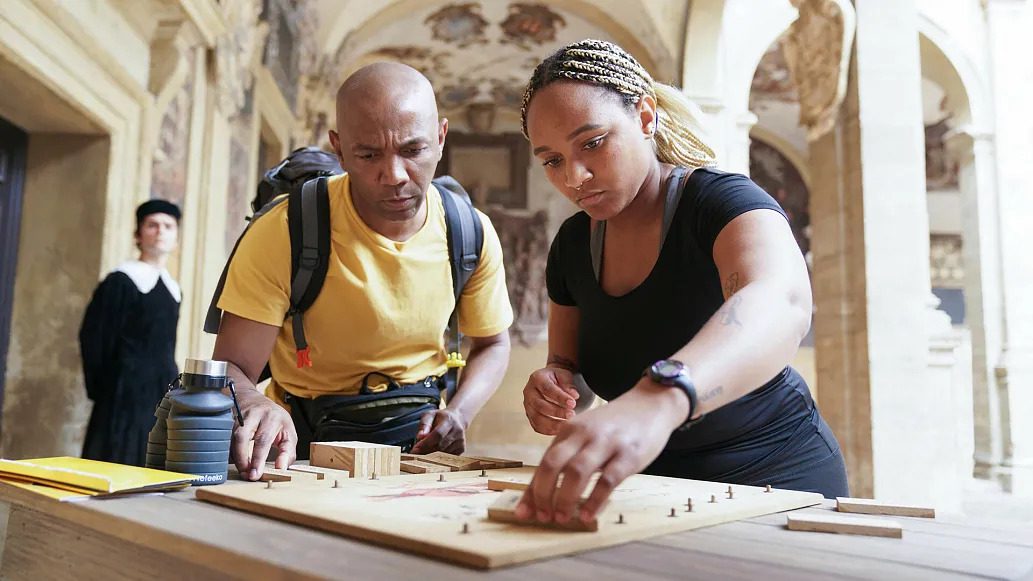 In The Amazing Race Season 34 Episode 7, the teams are going to France. More precisely, they are going to Dordogne in France. This city is called the city of 1,001 Castles, and here the teams will be extracting walnut oil. They will play three medieval games, and at last, they will be flexing their memory muscles as they move down the side of the Castle.

Phil Keoghan serves as the host of the Amazing Race Reality show. Eleven pairs of competitors are competing, racing against one another around the globe for a $1,000,000 reward. In season 33, the international teams set off on their journey in January 2020, had to pause through the pandemic (the longest break ever), and then continued in the fall of 2021. They travel to cities including Scotland, Switzerland, Los Angeles, London, France, Greece, and Portugal.

Before diving into The Amazing Race Season 34 Episode 7, let’s quickly do a recap of the previous episode. Although Abby & Will were eliminated from the race after a positive test, the previous episode marked the season’s first “non-elimination leg.” Given how difficult it is for them to return home and in similar ways, our hearts truly go out to them.

But ultimately, this is the kind of thing that a show in the modern era would have. It is obvious that production had it planned out, so everyone who tested positive would have to leave right away. 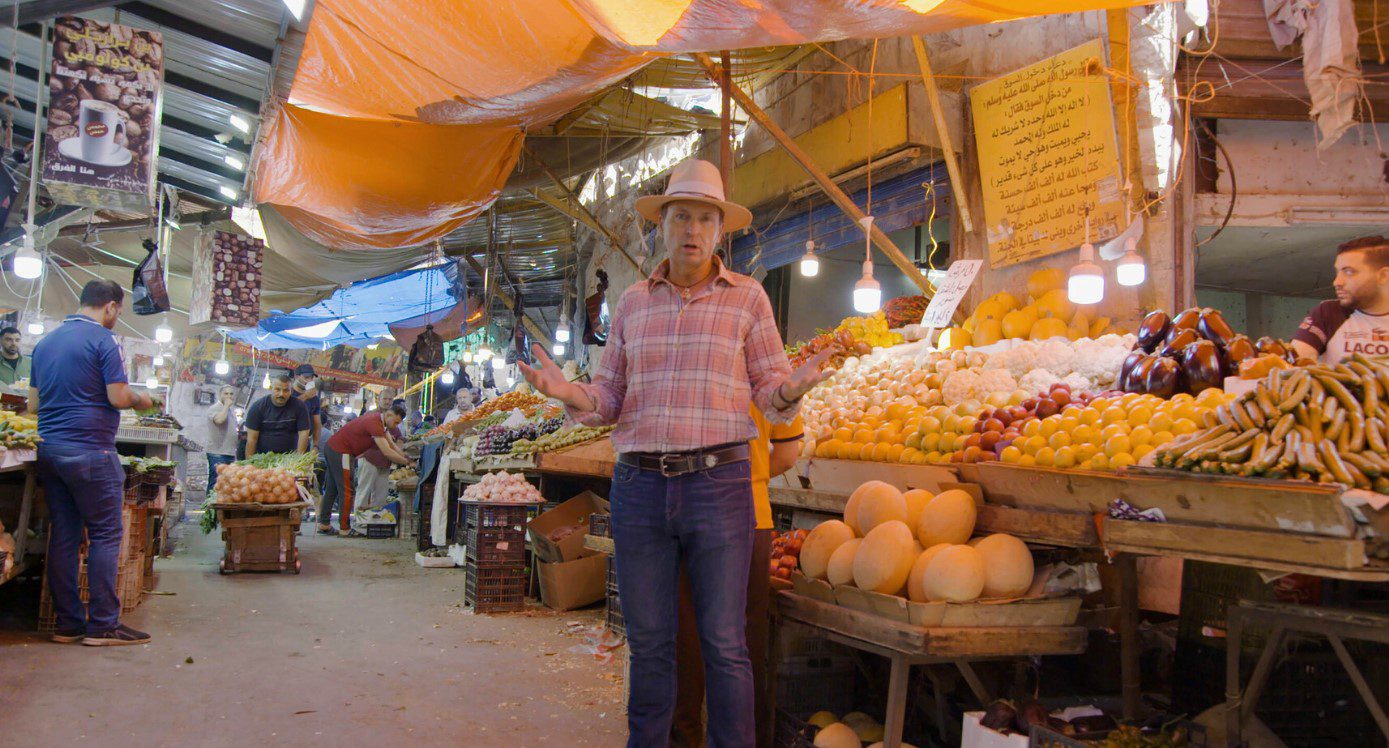 Glenda & Lumumba will have their work cut out for them during episode 7. Since they came in the last position in Jordan, they will start 45 minutes after the first group to leave. This reminds me of the early seasons of the show, in which there were fewer equalizers, and gaining a leg gave you a natural advantage in the subsequent rounds.

There was a lot less airport drama even prior to the outbreak of the worldwide health crisis. Now we will discuss when will Episode 7 of The Amazing Race Season 34 will release and what will happen in it.

The Amazing Race Season 34 Episode 7 will release on 2 November 2022 on CBS. This episode is titled “It’s Simply Medieval.” The Synopsis for this episode is as follows: “Teams travel to the French city of 1,001 castles, Dordogne, where they collect walnut oil, participate in 3 medieval games, and test their memory while sliding down a castle.”

Can Glenda and Lumumba bounce back when the race moves to France? We do believe that they still have a legitimately excellent opportunity, mainly because they are quite supportive of one another and ought to be physically able to gain some ground.

They simply need to avoid any blunders and then hold out hope that a few other teams also make mistakes. Based on what we have witnessed on the show over the years, that is nearly a certainty to happen. 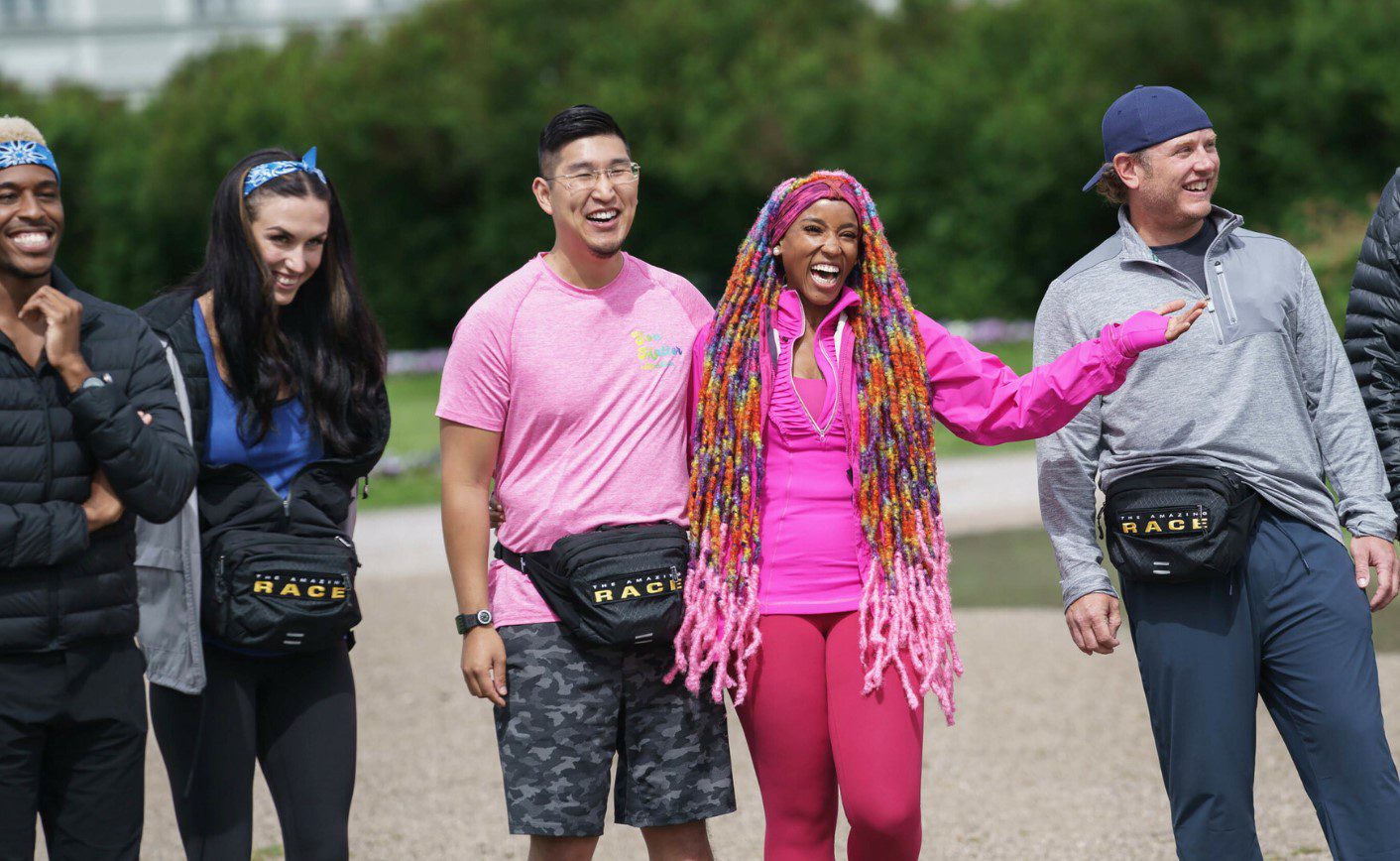 In the end, we believe that this season’s playing field is quite level in terms of skill. The only team other than the bottom team about whom we are concerned is Emily & Molly, merely because of an injury that is slowing them down.

In the sneak peek for episode 7, we see the last seven teams flying to France, where they create juice, launch themselves off a building, and take part in a competition strikingly similar to Survivor. But it appears that one team might have had a car accident.

Once your trial period is over, Paramount+ offers ad-supported ($4.99 per month) and ad-free ($9.99 per month) options. Additionally, a discounted one-year subscription is available (12 months at the price of 10 months). You can also watch the show on FuboTV at this point. New users can also sign up for free trials, and a monthly subscription will run you $69.99. You can watch more than 100 channels of movies, reality shows, and other content with its subscription.