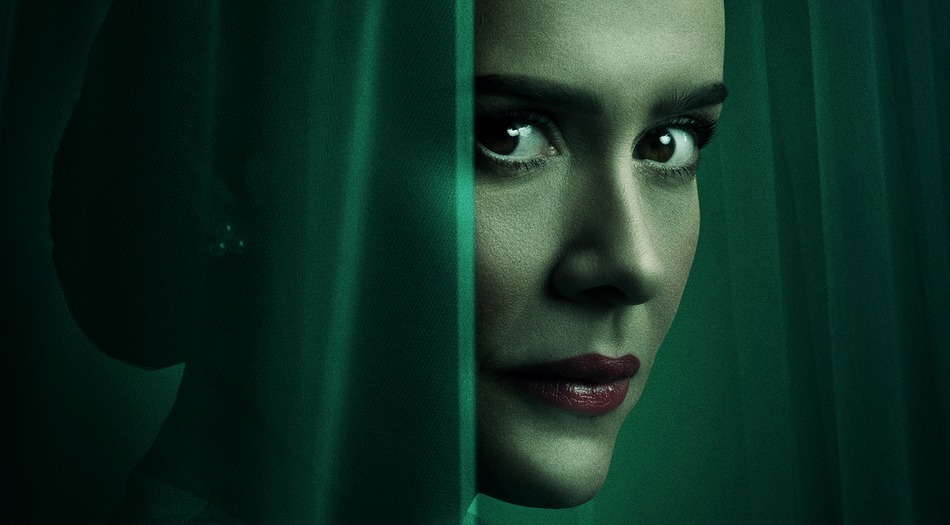 Ratched is an upcoming psychological thriller drama tv which is based on the 1963 novel named One Flew Over the Cuckoo’s Nest by Ken Kesey. The series is getting created by Evan Romansky, produced by Paul Zaentz. The series was first announced on 6 September 2017 by Netflix and they also revealed that there will be two seasons of the show. There were Hulu and Apple as well as Netflix in the bidding war for the show and ultimately Netflix came at the top. The series was created by Evan Romansky who also wrote the pilot and the script he made was received by Ryan Murphy, who later then spent a year to secure the rights to the Nurse Ratched character as well as the participation of the Saul Zaentz estate and Michael Douglas, who was the person that owned the screen rights to One Flew Over The Cuckoo’s Nest. 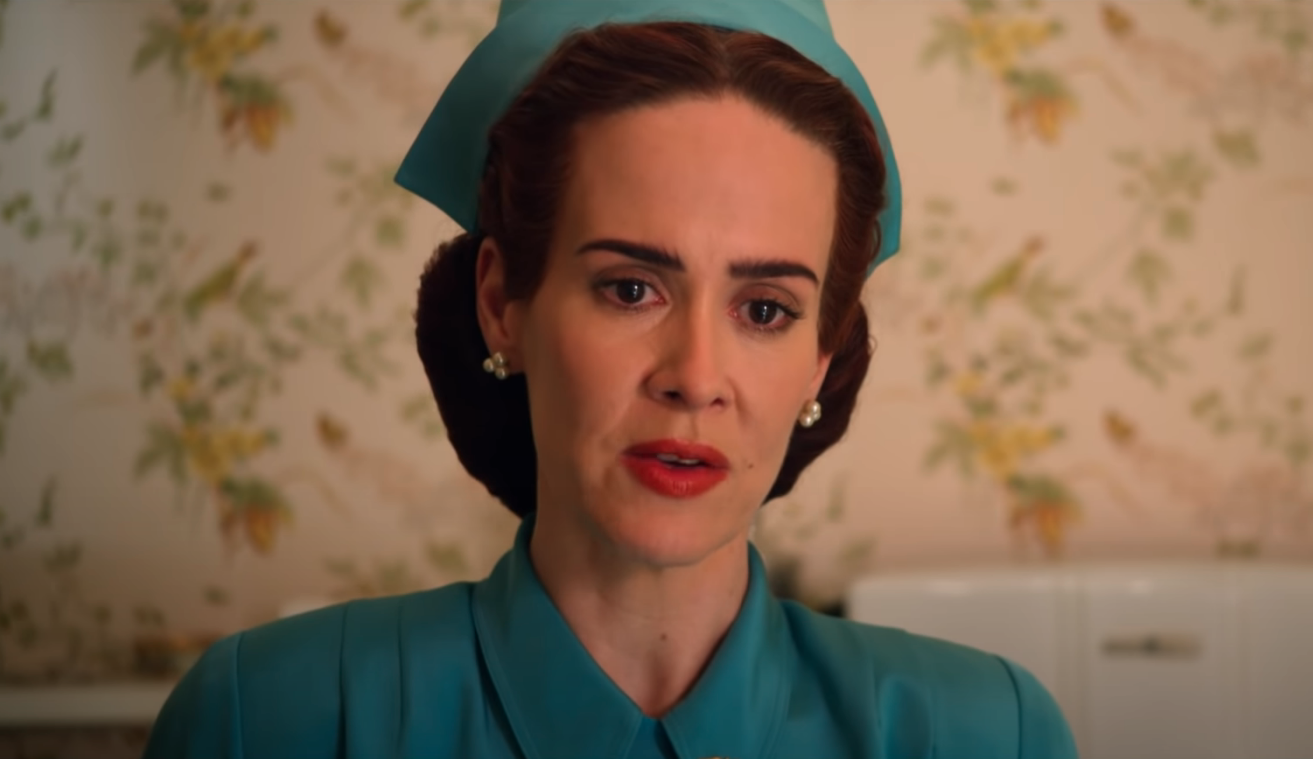 Murphy will be directing the pilot and the executive produce along with Douglas, Aleen Keshishian, Margaret Riley, and Jacob Epstein. There is three production company involved in this movie which are Fox 21 Television Studios, The Saul Zaentz Company, and Ryan Murphy Productions. As for the plot of the show, this is the story of Mildred Ratched who was an asylum nurse. In 1947, she arrived in Northern California in order to find a job for herself in the leading psychiatric hospital where new and unsettling experiments have begun on the human mind. She was on a secret mission, Mildred presented herself as the perfect picture of what a dedicated nurse should be like. But things keep on changing as she starts to infiltrate the mental health care system as well as those within it.

She wants to uncover the secrets of the darkness that has long been smoldering within which reveals that true monsters are made, not born. The cast of the show has been unveiled which consists of Sarah Paulson as Nurse Mildred Ratched, Jon Jon Briones as Dr. Richard Hanover, Cynthia Nixon as Gwendolyn Briggs, Judy Davis as Nurse Betsy Bucket, Sharon Stone as Lenore Osgood, Finn Wittrock as Edmund Tolleson, Charlie Carver as Huck Finnigan. There is also Alice Englert as Dolly, Amanda Plummer as Louise, Corey Stoll as Charles Wainwright, Sophie Okonedo as Charlotte Wells, Vincent D’Onofrio as Governor George Milburn, Harriet Sansom Harris, Hunter Parrish, Rosanna Arquette. Stan Van Winkle as Dale Harman, Annie Starke, Liz Femi as Leona, and Brandon Flynn as Henry Osgood.

As for the episode count, the first season of the show will have a total of 8 episodes, and down below you can see the episode names

• Episode 8: Got No Strings

There is a trailer for Ratched which was released on 4 August which was pretty intense but in that no release date was given. But recently it was revealed that the show will be releasing on 18 September 2020 on Netflix.