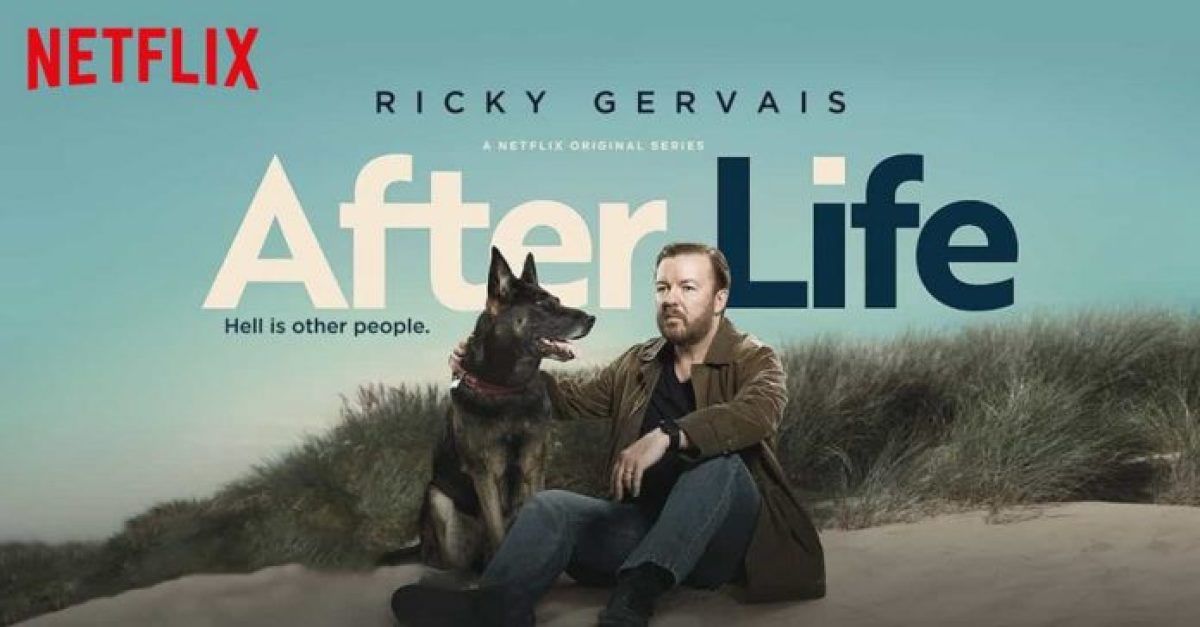 After Life is a Netflix original British comedy-drama web series which is written, produced, and directed by Ricky Gervais, who is also playing the lead role in the series and is one of the most loved characters of the series. After the release of its first season, everyone was expecting a fast return of season 2, and because of this, the director, Ricky Gervais, received a lot of mails of request and appreciation. Therefore, he decided why it is necessary that season 2 must happen as it will be going to entertain the audience even in this coronavirus pandemic. So he released this show in this pandemic for his audience as they were grieving for season 2, whose main reason is the comedian Ricky Gervais.

After Life Season 2 has all the characters from the first season their main character or we can say comedian Tony trying is trying to become a better person and is also trying his best to improve his life as he continues to deal with his Life without his loving wife who died in the last season because of breast cancer and he also tried to attempt suicide and many other dangerous attempts, but in this season he is trying to change.

So, before starting, I would like to tell everyone that in this post, I’ll be discussing After Life Season 2 Release Date, cast, trailer, and all you should know.

Netflix’s drama series After Life has launched its second season on April 24, 2020. only with a total of 6 episodes in the series, and if you want, you can watch it here and also if you were hoping that writer Ricky Gervais was going to go easier on his character Tony this time, think again. He has done a next-level comedy in season 2. The last season of After Life was revealed in March 2019, and it was also a great hit at that time

All the characters of season 1 have returned in season 2, and they will be performing their same roles with extreme energy in season 2.

All the important characters include; 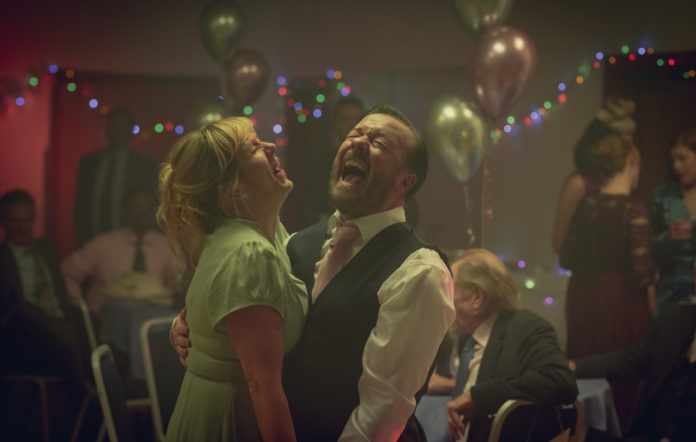 The trailer of season 2 is available on youtube and if you can watch it here. The trailer has already crossed 400k views on youtube, and you can understand the excitement of the series among the audience.