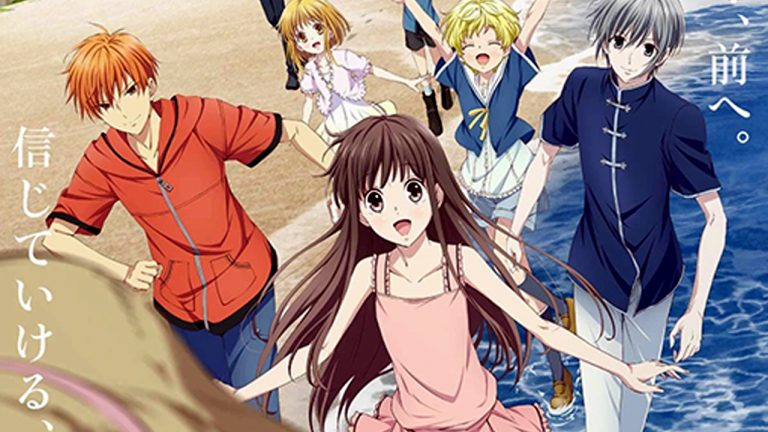 Fruits Basket is a Japanese Shojo Anime that started in 2019 under the TMS Entertainment studio. This was a reanimation of Fruits Basket Anime from 18 years ago. The foreground of these anime is based on the manga written and illustrated by Natsuki Takaya. The story of Fruits Basket is a Supernatural, Romantic Comedy, that is based around a young girl who goes over to live with his boy classmate after she lost her house. She later finds out that her classmate and his whole family are possessed by spirits.

After the success of the first reanimated season, the second season of the anime has started airing in 2020. The first five episodes of Fruits Basket Season 2 have already aired on the television.

The Schedule for the coming month will be

A high school student, Tohru Honda, has to move out of her Grandfather’s house temporarily and has nowhere else to go. She starts living in a tent until she moves to the house of her male classmate. This popular guy, Yuki Sohma, and his cousins let her live as a housekeeper but after she finds a secret about the family.

The Sohma family is possessed by Chinese Zodiac and the twelve of this turn into animals when they are under stress (angry, embarrassed, etc.) As the relationship with Yuki and other Sohma family members strengthens, Tohru has the urge to lift the curse from the family. She wants to help them. However, she finds out darker things about this mysterious possession. Tohru meets the spirits who have different personalities. Could she change the lives of the Sohma Family Forever?

Fun Fact: The name of this series is based on an elementary school game for girls played commonly in Japan. 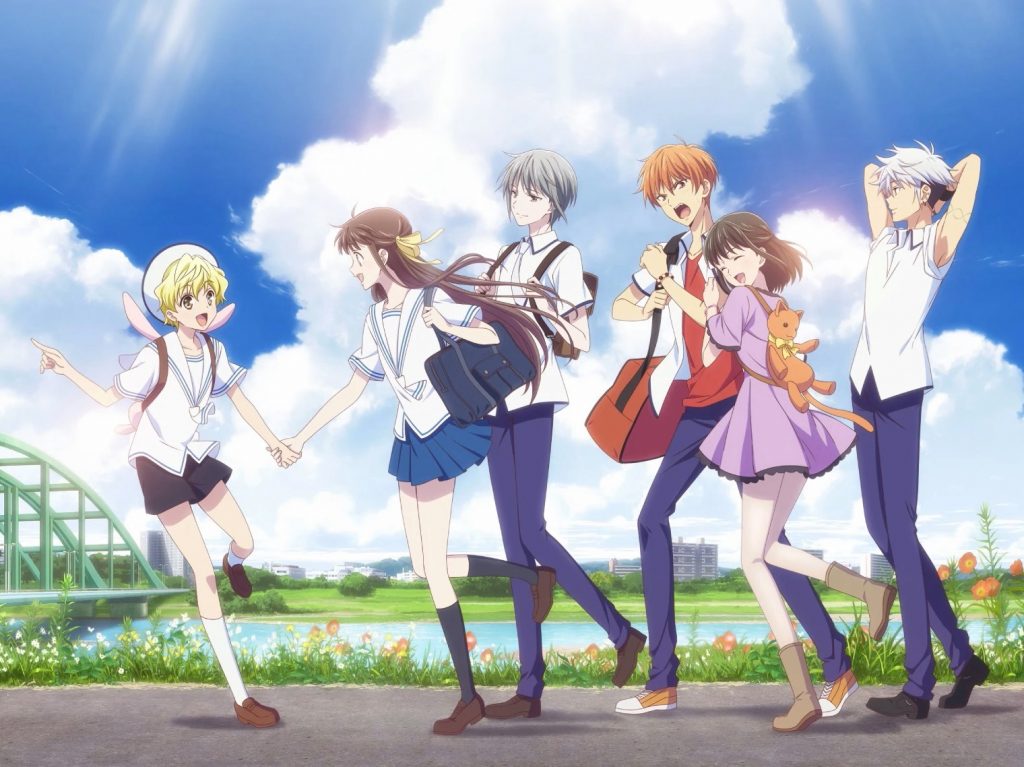 There were many disagreements on the original anime adaptation of Fruits Basket manga that first aired in 2001. That is why It was not true to the manga. Funimation decided to redo the anime with a new production crew based on the original manga series and released the 25-episode first season in the year 2019. This new production team is,

The animation style has changed in the reboot of the anime. The characters are based on current modeling techniques and the production company gave it a more modern approach. The story is based more on the original manga, as Natsuki Takaya, the author of the manga, is supervising over the storyline. After a good response in the first season, the sequel followed pretty soon.

Season 2 Episode 1 aired on Japanese TV on April 6, 2020, produced with the same crew and cast. Prior to that, the first three episodes were premiered in the US theater at the end of March. The early premiere was done by Funimation who wanted to attract audiences other than the traditional Japanese TV audience to their streaming Platform.

Some of the main characters are voiced by,

The above schedule is based on the episode release trend for the current season. Each episode is released in English Sub on Funimation every Monday. The previous episodes were not affected by the Corona Pandemic like some of the other delayed anime. This could be because the Anime has filmed some or all episodes ahead of time. However, the English Dubbed Version from Funimation will come at a delayed date. If there is any other delay or change in this schedule, we will update you on that. Please stay tuned to our site for further information.