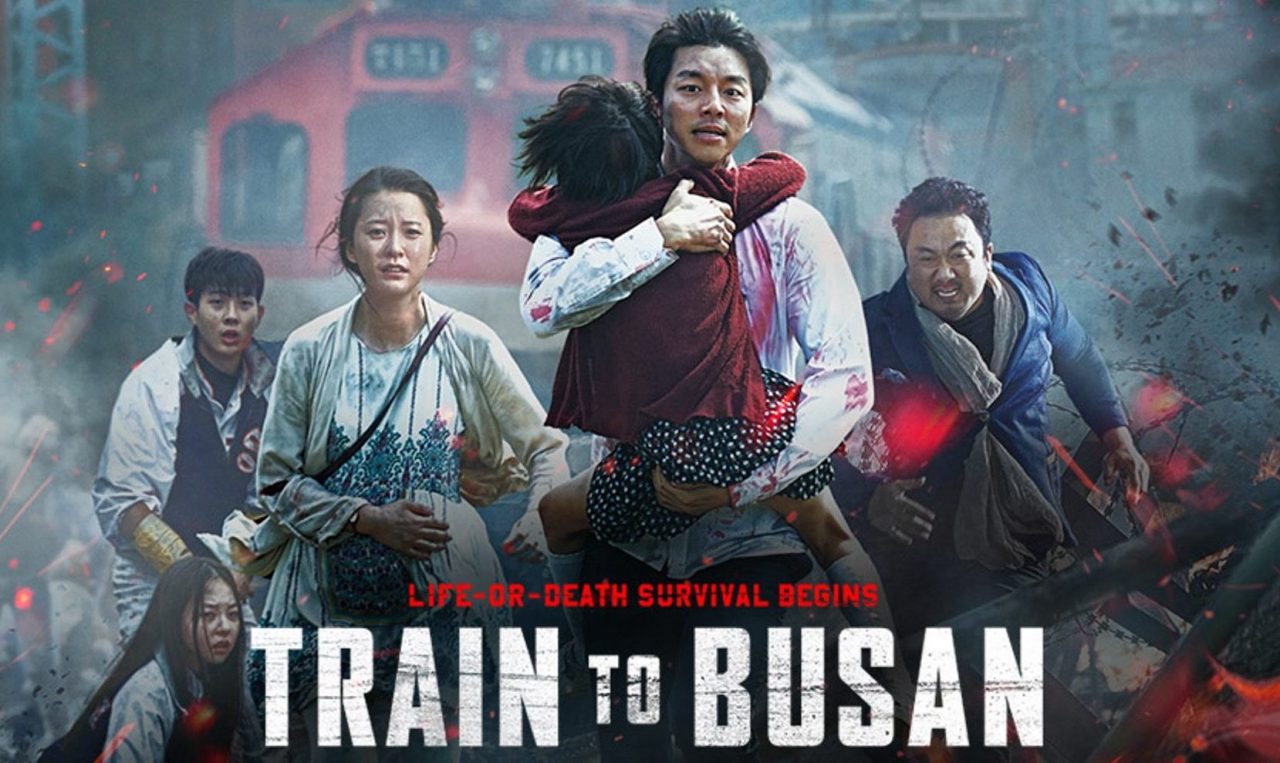 Happy news has been announced this week. The South Korean film sensation ‘Train to Busan’ is about to get its Hollywood remake. Train to Busan is a thriller film about a zombie apocalypse directed by Sang-Ho Yeon and premiered at the Cannes Film Festival in 2016. Starring Gong Yoo, the film quickly became an international box office hit and was a huge success. The film premiered at the Cannes Film Festival and received critical acclaim. This box office film also set a record as the first Korean film in 2016 to reach more than 10 million viewers. Managed to earn the US $93.1 million worldwide.

Director of the ‘Train to Busan’ Remake Version

This Korean film became the highest-grossing film in Malaysia, Hong Kong, and Singapore. No wonder Hollywood sees the film’s success as an opportunity to make a remake version of it. Taking the job as the film’s director is Indonesian director, Timo Tjahjanto. Timo Tjahjanto himself is known as the director of a number of internationally acclaimed horror films among others such as ‘Macabre’ (Rumah Dara), The Night Come for Us, May The Devil Take You, and many more. 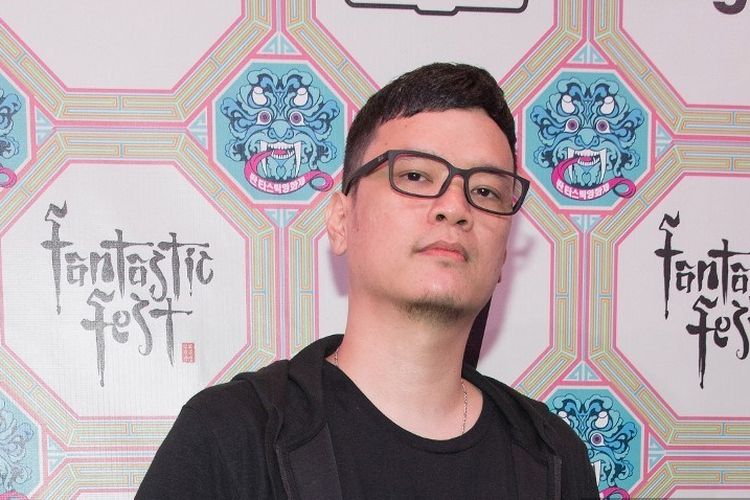 Since the news is coming out, some fans are speculating in different manners. Some are excited to visit the remake version of the Korean thriller masterpiece, but some others seem to not really interested in yet another Hollywood remake. Despite this, the public still can’t wait to see the work of Asian directors in Hollywood.

Even so, the superiority of the original film must be admitted even to the director himself, Timo Tjahjanto. On his Twitter account (@timobros) declared to the worried fans that he won’t disappoint anyone.

Nothing is ever gonna top the OG : TRAIN TO BUSAN, a beloved horror in which I bawled my eyes out (never happened since Amenabar’s The Others ).

Having said that James, Gary & I made an absolute oath : Don’t disrespect & disappoint the fans.
And yeah..punk rock. pic.twitter.com/2NcKBz2oBk

He also stated that the movie won’t try hard to copy the original but more to imitate the basic concept of the original version that was released back in 2016. This Train to Busan remake will be under the New Line Cinema studio to produce and distribute.

The Train to Busan remake will also be produced, among others, by James Wan. Gary Dauberman who has also worked with James Wan in a number of films including Annabelle and The Conjuring universe will write a remake of the film. Back in 2018, James Wan was first assigned as the director, but then the project was postponed until 2021, and Wan called Timo Tjahjanto to join the project as director and setting himself as the producer.

Timo Tjahjanto’s progress as a director was reviewed in the US media, calling the director of Before the Devil Picking up as one of the shining directors, referring to his film Headshot (2016), reported by Deadline.

The thriller film that tells of an apocalyptic situation with the appearance of zombies was successful after its first film was released in 2016. Not only successful in South Korea, but this film was also successful when it aired in a number of countries including the United States and Canada. On a basic scale, Train to Busan received a score of 7.6 / 10 on the Rotten Tomatoes website. This film is praised for bringing entertaining stories depicting the presence of zombies who bring terror and horror.

The first film of Train to Busan was so succesful that it then made the director decided on a sequel. The sequel of ‘Train To Busan’ was released in 2020, titled ‘Train to Busan: Peninsula. it was directed by Yeon Sang Ho who returned after directing the first film Train to Busan. Having said that, the sequel has its own storyline and has nothing to do with the ending of the story in the first film.

Train To Busan 2: Peninsula airs in South Korea in the summer of 2020. The broadcast is quite risky regarding the number of viewers considering that at that time South Korea was attacked by the second wave of the Corona pandemic. Even so, within four days of its screening, the film managed to get one million viewers across the country. 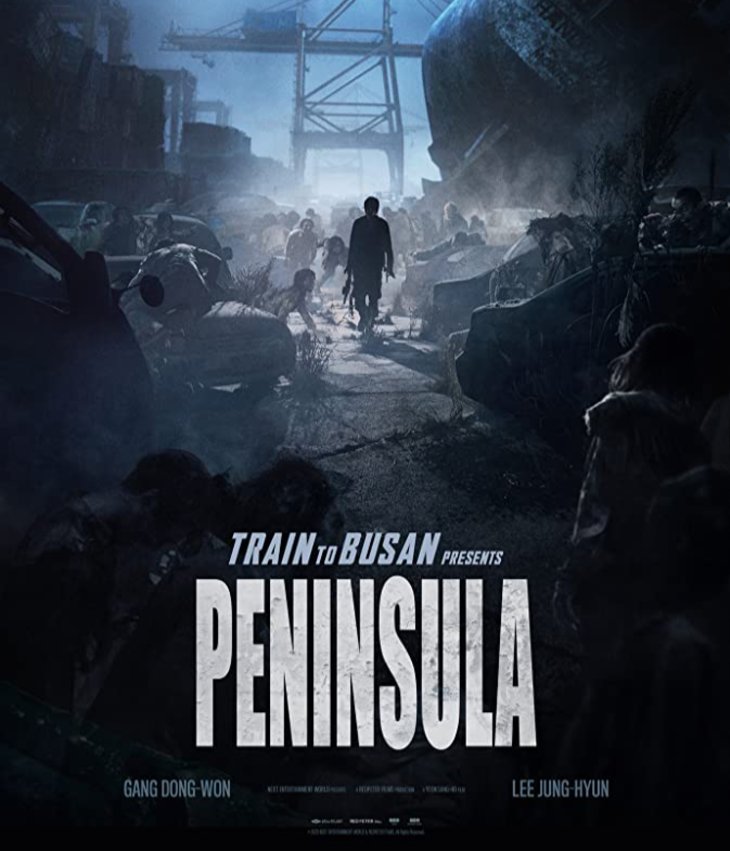 Michael Clear of Atomic Monster and Nicolas Atlan and Terry Kalagian of Gaumont will produce the film with Gary Dauberman of Coin Operated, adapting the screenplay. Judson Scott, Sidonie Dumas, Christophe Riandee, and Johanna Byer serving as executive producers. According to ‘Deadline’, this project reunites New Line Cinema with collaborators, Wan and Dauberman. New Line, Wan, and Dauberman worked together on films such as The Conjuring, Annabelle, and The Nun.

Are you excited about this new remake?