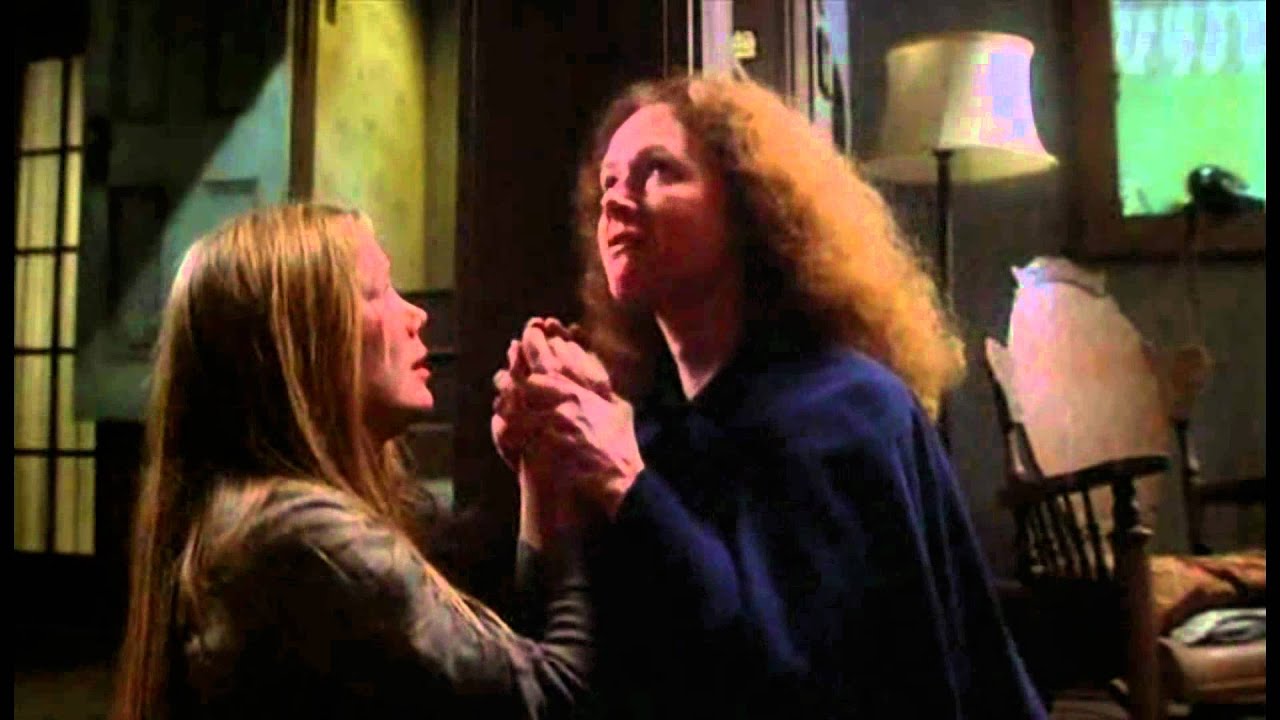 Carrie, Stephen King’s original work from 1974, is getting a season order at FX. The news came out recently and blew the internet in no time. Stephen King’s stories are always interesting, and therefore fans are deliberately waiting for another show based on his story.

The original novel focuses on the story of Carrie White, who is a shy girl, but the plot twist will blow your mind up. She has a crazed religious nut for a mother who was a victim of high school bullying, which was inhumane. However, all the thoughts about hurting those bullying will be seen getting true as she gets to know about her supernatural powers as she has telekinetic powers after her final humiliation.

Stephen King is known as future horror stories, and this work gave him success in his early times. His paperback edition of this book sold over a million copies.

Apart from the book, the story was also adapted in a movie in 1976, which included cast members such as Piper Laurie, John Travolta, Nancy Allen, and Amy Irving. Also, the film was directed by legendary director Brian De Palma. Then a sequel of the film was released in 1999, named The Rage: Carrie 2. Also, a TV movie was based on the story, and there was another film in 2013 based on the same work.

This time, FX has collaborated with MGM to bring Carrie on small screens one more time. However, this time they are planning to make a huge change from previous adaptations to feature a trans actor or a person of color to play the role of Carrie, as a white female actor was always seen previously. However, there is no confirmation on who will play the role, which we are waiting for anxiously.