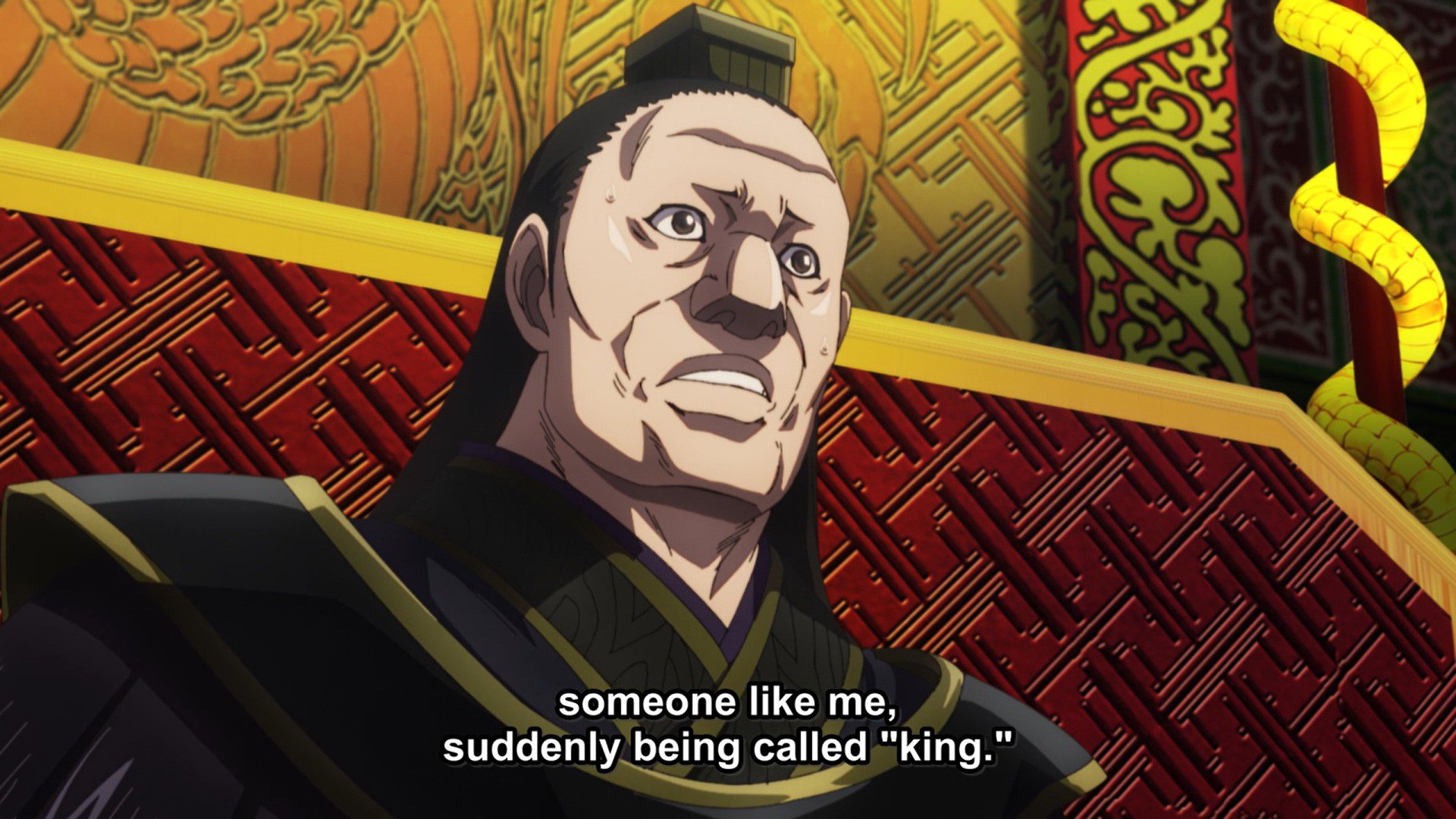 Kingdom Season 4 Episode 16 is going to be released very soon and it will display another great episode with debate and political matters. Many fans recommend reading Kingdom’s manga instead of watching the anime. Given the pace that the anime has and due to the censorship and skipping of some parts. However, there are fans who do prefer to watch the anime and are excited to watch the new episodes of Kingdom. This article is for such fans and we are glad to share the new information on the matter. Since Kingdom Season 4 Episode 16 is going to be the next episode, let’s talk about it in detail.

Kingdom Season 4 Episode 15 “The Man Who Was Nothing” – Recap

The episode begins with Qin’s second promotional event. As a part of the promotional event, Wang Ben from the Yu Feng Force and Xin Li from the Fei Xin Force were called upon the stage and as for their victory against the fire dragons of Fei, both were promoted to be brigadiers. Promotion to brigadiers means commanding an army of 5,000 troops which is totally different from three or four thousand as the general said. Their promotion made an impact on each force including Diao. And as their first task of becoming brigadier, they must fight the Chu forces and build a wall for the defense system. 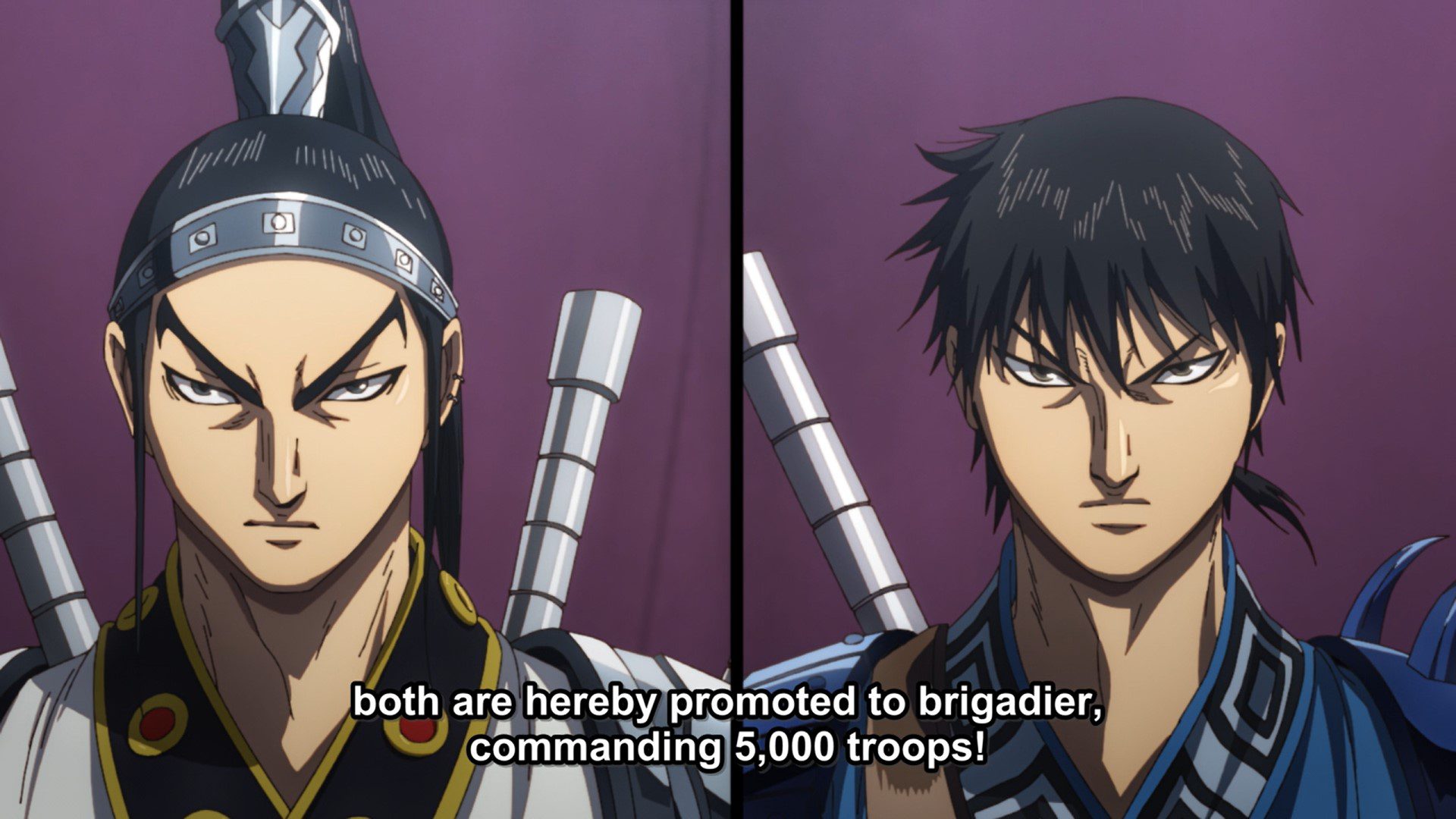 The general showed some concern about Ben being the brigadier, whereas Ben recalled Ai’s challenge to become the general in five years and this might be the first step toward it. Meanwhile, Lao Ai was announced to be the new King of Ai. In the end, he discovers that Xiangang knows about his affair with Queen Dowager.

What to expect from Kingdom Season 4 Episode 16?

The title of the Kingdom Season 4 Episode 16 is “The Crowing Ceremony”. After learning that Xianguang knows about Lao’s relationship with Queen Dowager and she is carrying their child, we can totally expect him to see her get surprised. Since Lao has no choice in this matter, he must stay put and he will be weaker. Whereas, we can also see Ben with his army fighting with the forces of Chu and working together to build the wall for the defense.

Since the title of Kingdom Season 4 Episode 16 is “The Crowing Ceremony”, we are expecting to see Lao’s ceremony while is concerned about Xianggang. Also, the ceremony is going to be an open one, so we can expect to see the enemies such as Lord Chagwen who is determined to destroy the Ain can also be expected to be seen there. Kingdom Season 4 Episode 16 is going to be an exciting one, we recommend you not miss it. 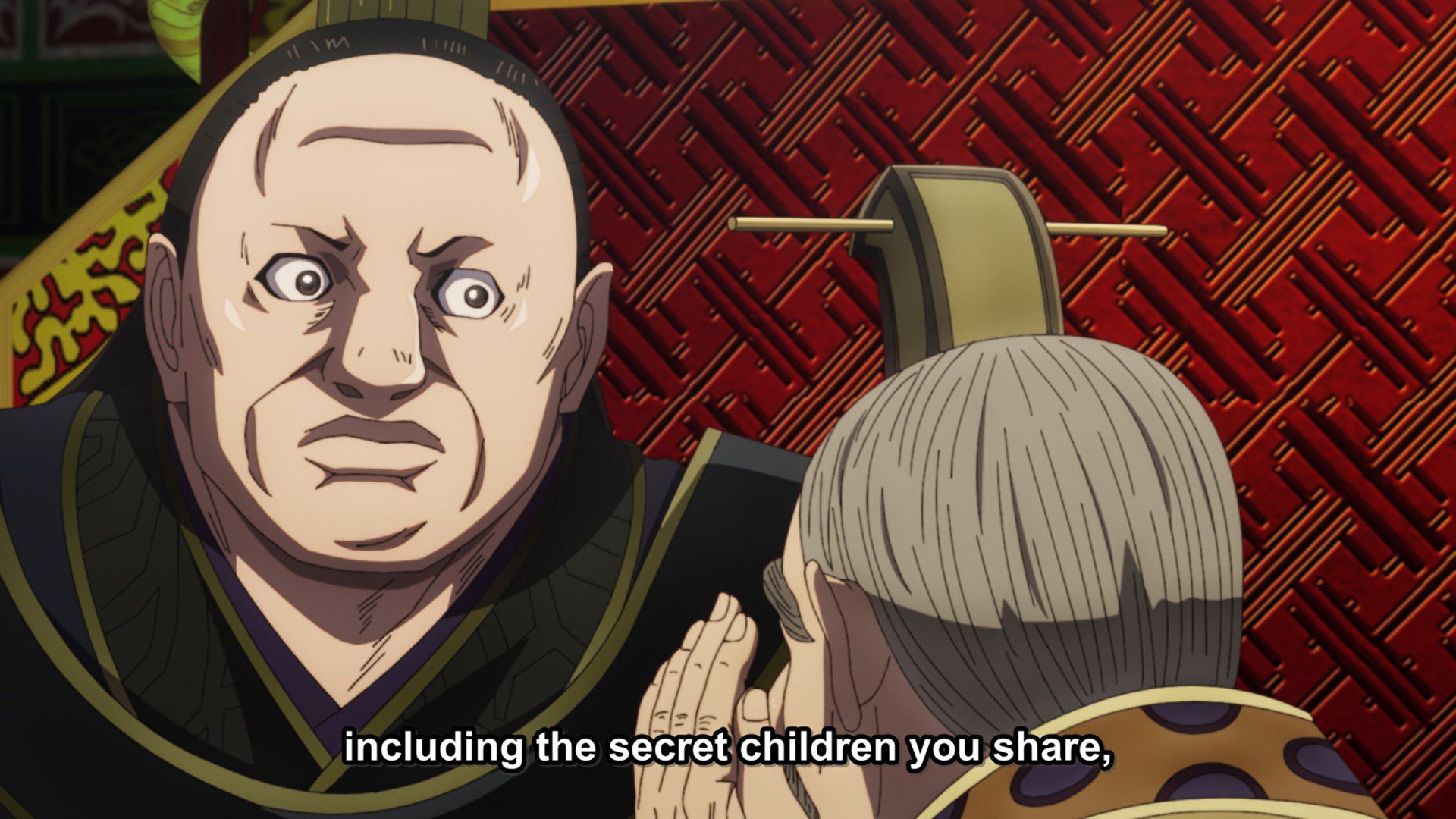 Also Read: My Isekai Life: I Gained A Second Class And Become The Strongest Sage In The World Episode 5 Release Date: What’s In The Ricardo Village?