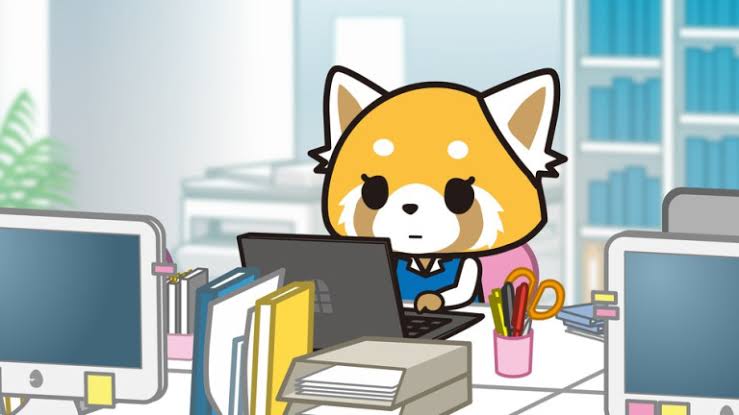 Aggretsuko Season 3 Release Date, Returning Cast, and What To Expect?

Aggretsuko, which is also known as for its Japanese title Aggressive Retsuko, is an anime musical comedy franchise that is based on the eponymous character, which was created by “Yeti” for the mascot company Sanrio. This is an ONA that is the short form for ‘original net animation’ which was later adapted by the streaming giants, Netflix. Upon its release, the audience and the critics loved it. The most recent season of the show is the second one and there is a third season coming which is quite exciting for the fans.

For those who don’t know, the show follows the story of Retsuko who is a 25-year old and single anthropomorphic red panda that works as an accounting department of a Japanese trading firm. Every day she is frustrated because of her pushy superiors and annoying co-workers, she lets all of her emotions by going to a karaoke bar every night and singing death metal. Five years pass by, and a lot of things happened in her life, which puts her job in jeopardy. This forces her to shift her relationships with her co-workers and it changing her life in unexpected ways. 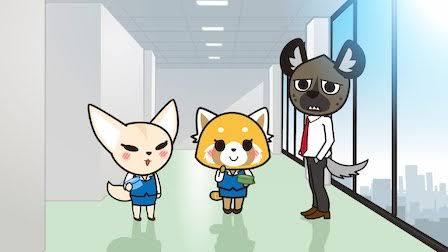 The third season of the show is coming and it was confirmed by Netflix themselves in August of 2019. This confirmation was done through a tweet that had a gif with it that said “It’s time for Retsuko to face the music! Season 3 of @Aggretsuko rages onto your screen August 27th.” Yeah, the release date for the show has been revealed and it will be releasing in 2020. Fans only have to wait for a few days and after that, they can watch their beloved anime series.